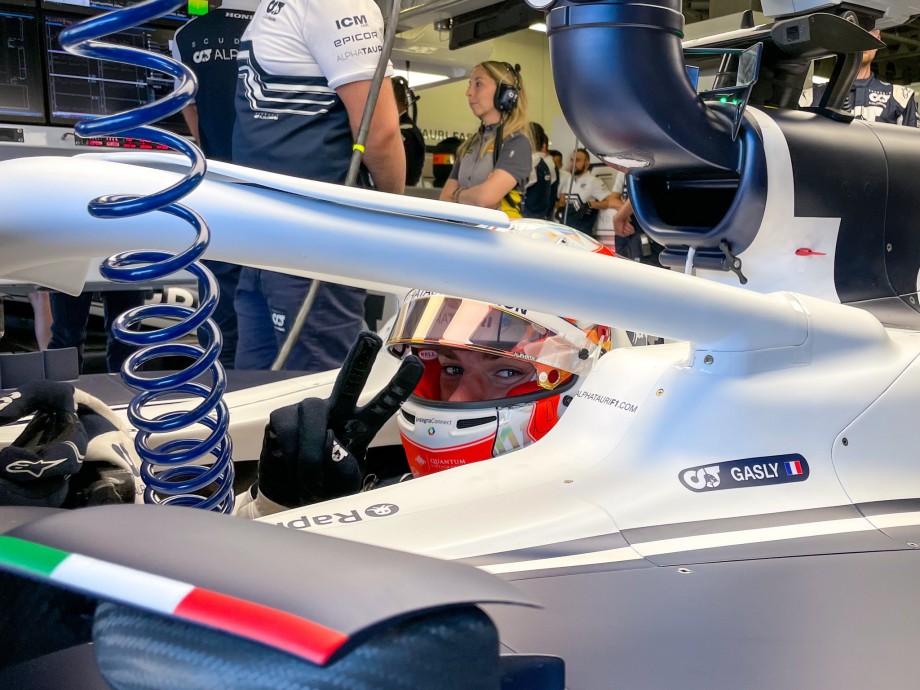 After an amazing display of overtaking masterclass from Pierre in Monaco a fortnight ago, he is raring to build on that this weekend in Baku, Azerbaijan. Historic city and returning here this year made it even more special. As it triggers many good memories of Pierre’s podium win here last year.

We started off with a very positive Friday with two practice sessions, testing the waters and getting comfortable with the car before switching onto softs to set some fast laps.

“So far, it’s been amazing here in Baku, I’ve really enjoyed it. It’s a really fun track to drive and, being a street circuit the adrenalin is much higher, as you’re really driving at the limit. The car feels good around here and I felt really comfortable inside the car in both FP1 and FP2, so at this point there are a lot of positives. We know the battle is on Saturday afternoon, once everyone turns their engines up and finds that extra bit of pace, so we need to go away and find something more tonight. Looking at our performance so far I think it’s going to be good.”

Another good practice session before we queued up nice and early in the pit lane  for qualifications to avoid any time lost. Pierre showed great pace and got out of Q1 with ease and followed up with another great time to finish P5 in Q2. Equally impressive in the top 10 shootout as Pierre qualifies in P6 for Sunday’s race, his best quali so far this season!

“I’m extremely happy, that’s my best Quali of the year, I don’t think we could’ve hoped for anything better for the team and it’s great we’ve got both cars in the top 10 today. The team did a great job, the car works really well here, and it was a really strong Quali for us. Everything is possible here in Baku, we saw that last year with our podium. It’s very easy to make mistakes on this track, we normally see a lot of red flags, so we’ve got ourselves in a good starting position to capitalise on anything happening at the front. We’ve got one set of Hards compared to other teams that have two, so we’ll have to see in terms of our strategy what we want to do, but today I’m really happy with our overall performance.”

Race day and it was a great feeling driving up all the way up the grid to slot into a P6 starting position.

Lights out and we saw a safe and secure first few laps for Pierre as he held onto P6. There was a Virtual Safety Car out in lap 9 as Pierre took this opportunity to perform our race strategy, changing from Mediums to Hards and will attempt to finish the race on them, some tyre management required but performed flawlessly by Pierre as he finishes the race a position above where he started, in P5!! GA5LY is back.

“It’s been pretty incredible for us today. Finishing in the top five is really good, especially considering how the start of our year has played out. We’ve not had that much luck so far, so it was important to get a clean weekend, which is what we’ve achieved here in Baku. We made no mistakes this weekend, we showed great pace in practice, then we had the best Quali of the year yesterday and today we finished in our highest position of the season to date. We also enjoyed a nice little battle with Lewis, which was fun. We knew at the start of the race that it would be relentless, as we headed in with just one new set of Hards, so we were really hoping for a clean end to the race but unfortunately, we had the second Virtual Safety Car, and we knew that wouldn’t play out in our favour. I tried to defend against Lewis the best I could, once he pitted for new tyres, but he was much faster – I tried to nurse my tyres through the race, but they really weren’t in great shape by that point. At the end of the day, to be in a position to fight with the Mercedes means that we’re doing a really good job, so it’s great for the team to come away with lots of points today.” 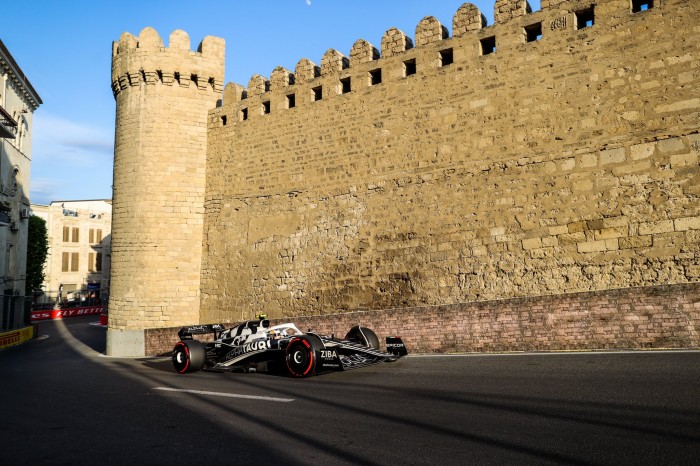 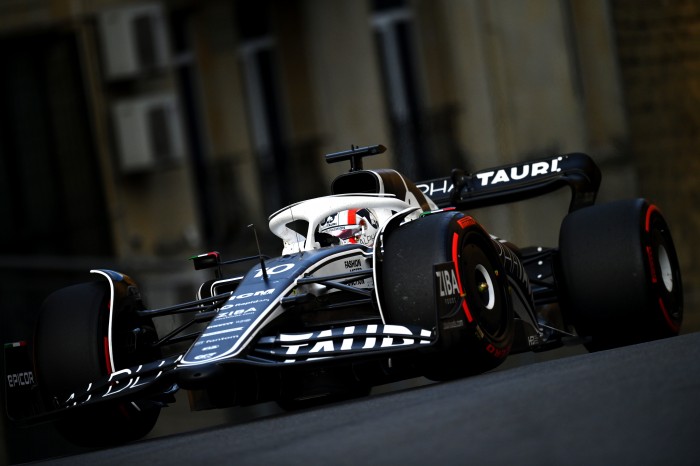 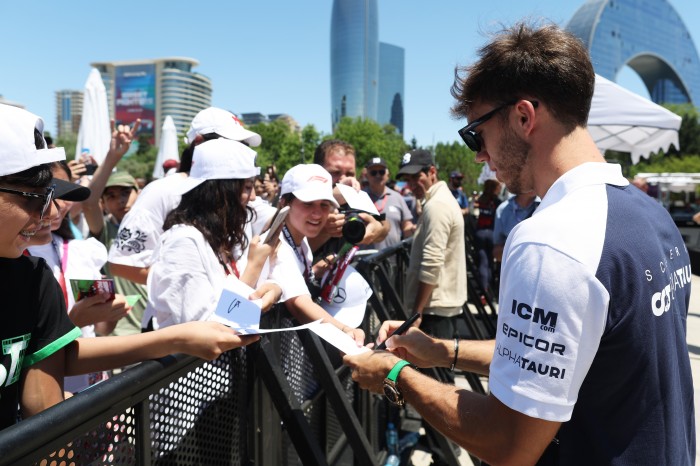