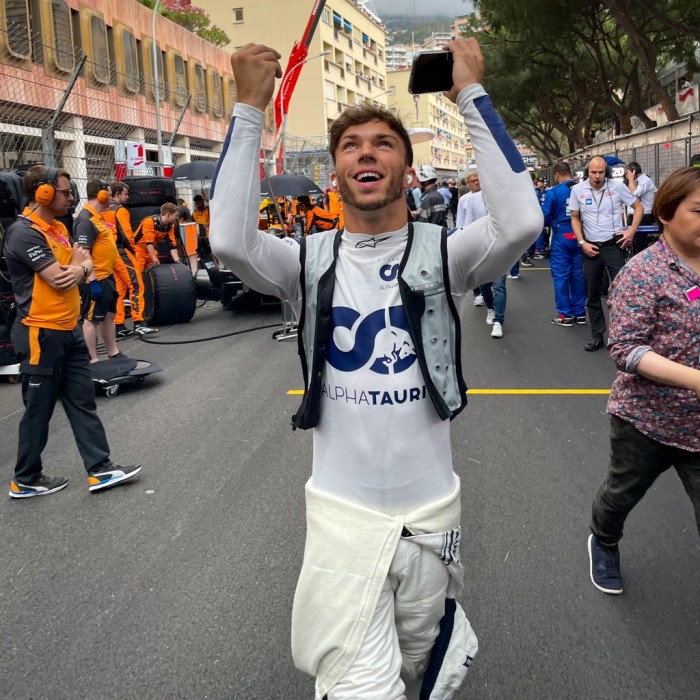 In the streets of Monaco this weekend, an iconic track as we try to get back into point scoring form. The yachts are docked and we are ready.

“I’m really happy with my performance this Friday here in Monaco, of course it’s always difficult here, but the pace of the car has been there, and we’ve been near the top of the midfield all day. So far, we’ve shown a lot of positives; we’ve managed many clean laps, put everything together and been competitive. I’m not saying I’m feeling 100% happy still, but I’m pretty pleased and we’ll try to take another step forward for tomorrow. Qualifying is obviously never easy here, it’s a short track, so we’ll have to find the right spot, as there are a lot of cars and strong drivers. We’ve got the pace to be competitive, so we’ve just got to keep it clean and move through the sessions.”

Always a tough qualifying session on street tracks, especially here in Monaco. Some risky calls didn’t pay off alongside some bad luck as there was a huge queue forming at the end of Q1. Which resulted in Pierre not being able to set more lap times to get into Q2.

“I’m extremely frustrated today. We’ve been fast all weekend up until Quali, so it’s disappointing to have thrown this opportunity away. I’m not happy with the strategic calls we made today, and then we left the pitlane too late in Q1 and didn’t manage to cross the line before the red light came out. We need to go away and look at everything, as we had the pace to fight for top six and, in the end, we’re not starting in the position we deserve to be in.”

It was pouring out as Pierre welcomed it with the brightest of smiles. It meant that we could try something different and take on some risks as well. And, spoilers, it paid off.

Lights out was delayed as a safety precaution by the FIA, to give the teams a chance to swap their tires as the rain came in a lot heavier than anticipated. As we attempted to start off the race with Safety Car, but the rain only got heavier and it was red flagged before the formation lap.

An hour delay as we wait for the weather to calm. We saw huge canopies being put up to shelter the cars as the drivers retreated to the garages.

The race finally got underway, take two as the FIA opted for a rolling start with the safety car. Pierre made the decision to swap out for intermediate tyres in lap 1. Taking risks as we try to make up some ground at this track that is known for its limited overtaking opportunities.

The gamble paid off as Pierre made up 6 places to end the race in P11. We saw a handful of very skilled overtakes in Monaco and Pierre’s was half of them. He showed tremendous patience and timing as he made up the places on the grippier tyres. Making big progress this weekend.

“We started 17th and finished 11th, so considering Monaco and the track layout, I think we can be happy with this today. When I saw the rain on the grid I had a massive smile on my face, as I knew it was our opportunity to try something different and to hopefully move forward. We took some risks today, I called for Inters on lap one as we had nothing to lose. We managed to pass some cars, as the pace was there, and I must say from inside the cockpit this was really exciting. It was obviously tricky, sliding all over the place, but it was really fun, you were driving on the limit and that’s what Formula One is all about! We were fast in all the practice sessions, and even in the race today, so it’s a shame to be finishing just outside the points, as I think we deserved to be up there this weekend.” 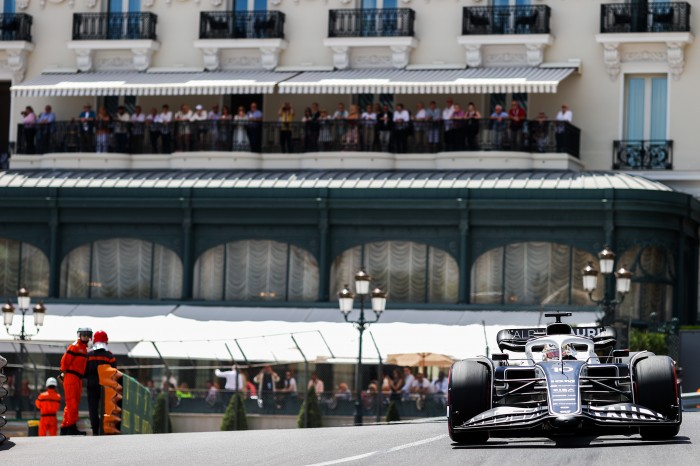 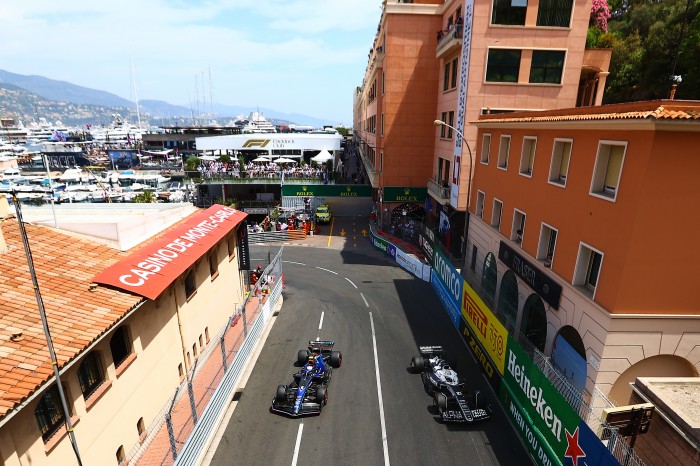 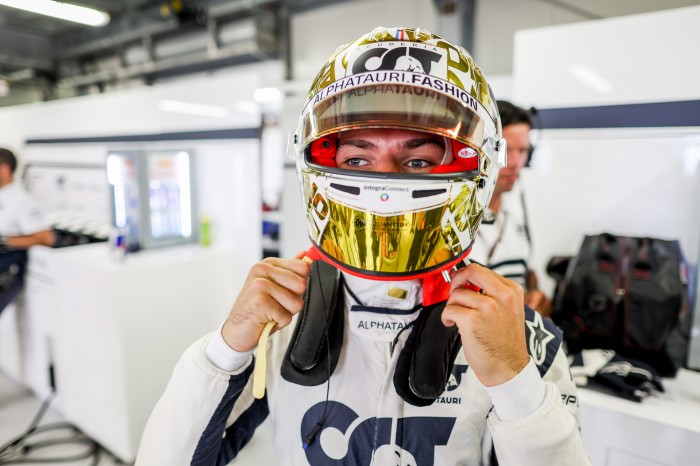