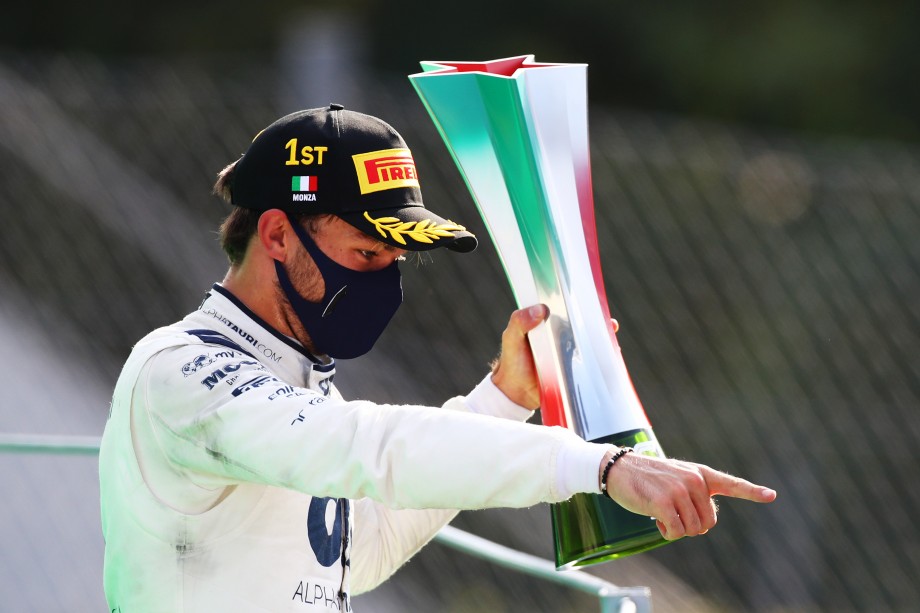 Straight off the back of his incredible P4 in Zandvoort last weekend, Pierre Gasly is pleased to announce that he will continue driving for Scuderia AlphaTauri for the 2022 FIA Formula 1 season.

This season, Pierre earned his third podium finish for the Italian-based team, and has consistently qualified and finished within the Top 10, continually putting in strong performances whilst undertaking a team leader role.

With the introduction of the new regulations next year, Scuderia AlphaTauri are confident that keeping consistency in their driver line up, retaining both Pierre and Yuki (Tsuonda), will enable them to deliver good results. As the two have worked well together this year.

Pierre currently sits 8th in the drivers standings, whilst Scuderia AlphaTauri are the only outfit to score points in every race so far, as they continue to focus on the tight battle for fifth position in the constructors standings.

“I am very happy to be moving forward with Scuderia AlphaTauri for another season in Formula 1, especially after seeing the progress that we’ve made as a team since I first joined in 2017. Seeing the performance we’ve shown so far this season, I think there are great things to achieve for the rest of this season and for next year, especially with the upcoming changes to the championship in 2022. I’m very excited to see what we can accomplish in the new era of F1 and to keep working with the team as best as I can to bring us forward in the team standings. This year has been very successful so far and I really believe we can work well together to do even better in 2022.”

“Pierre’s development has been impressive and in his time with us he managed to make it to all three steps of the podium. Starting with the second place in Brazil in 2019, he then won our home Grand Prix the following year in Monza and this year he has already achieved a podium with a 3rd place in Baku. I am confident there’s more to come and this is why we are excited to have him with us for another season” 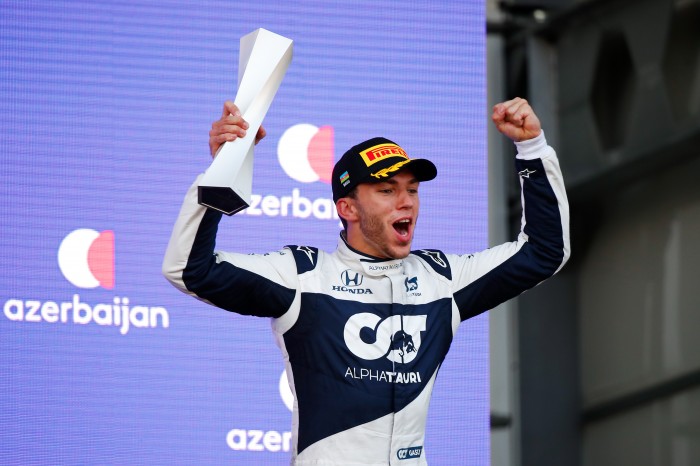 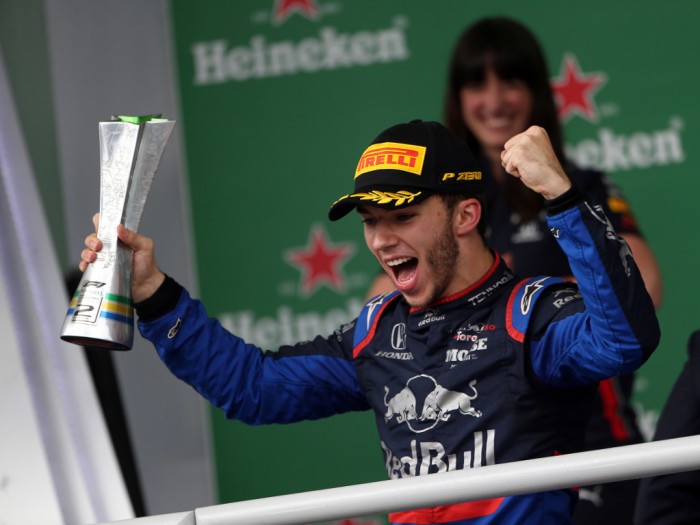