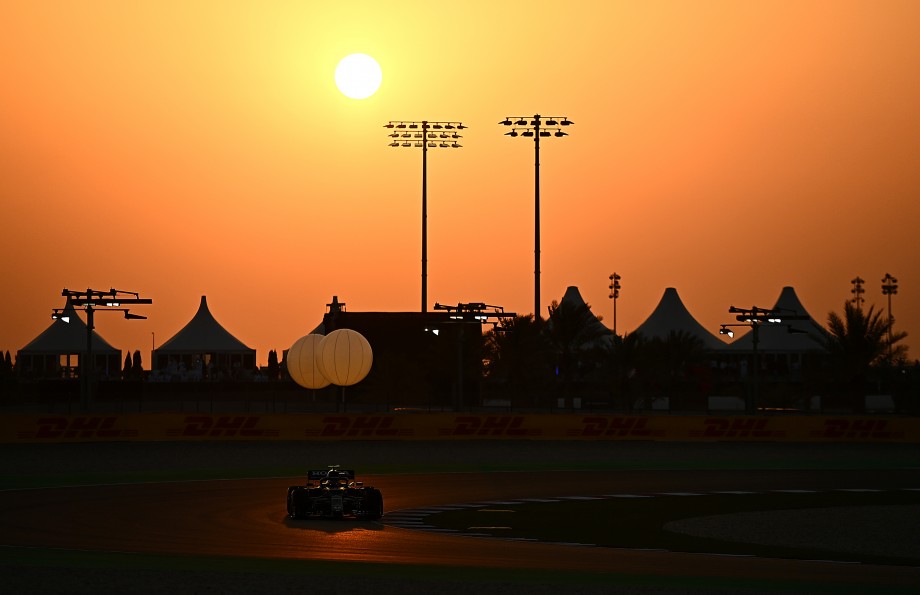 The last race of the ongoing triple fixture took us to Qatar under the floodlight. Pierre started off with a flying start as he finished P2 in both free practices on Friday.

“It’s been a very good Friday, the best of the season so far I’d say. Inside of the car it doesn’t feel that easy, but the lap times are looking really good. I think in terms of balance we can do even better for tomorrow, so we’ll try and work on that tonight. Our target is of course to be as far up the grid as possible but we’re obviously realistic, we’re looking very competitive at the moment, so we’ll hope to be up there with McLaren and Ferrari again in Quali.”

“I’m super happy with Qualifying, it’s been pretty amazing and we’re right behind Mercedes and Max again which is great. I was going even faster in the last lap, improving by one and a half tenths, but I went over the kerb at Turn 15 and I lost the front wing, which then blew the front right tyre. At the end of the day, it was still a really strong Qualifying and we’re in a good position for tomorrow. The Alpines are pretty close again, so I think it’ll be another intense battle in the race.”

A 3-stop grid penalty for Valtteri Bottas and Max Verstappen meant that Pierre started on the first row for the first time this season. A decent start for Pierre but a two-stop strategy didn’t pay off as hoped. Cars started overtaking Pierre going into lap 10, pitted as a countermeasure, swapping out soft for mediums to ensure only 1 more stop was necessary. Another pit stop came lap 37, earlier than the rest of the grid as Pierre came home P11, just shy of the points this weekend.

The car was sliding all over the race according to Pierre but the team will analyse and come back stronger after a week’s break before going to Saudi Arabia. A strong two days in free pratice and qualifitying were strong positive from the weekend. See you in two weeks time.

“It’s a really frustrating day. Both Yuki and myself started in the top 10, but went massively backwards during the race. I was giving everything I had inside the car today, but we were just too slow. Even at the start I wasn’t able to stick with Alonso, so we tried to go for an aggressive two stop strategy, but the pace just wasn’t there. It didn’t work today, which is really disappointing. After the incident yesterday we changed some parts on the car. I don’t know if these could have impacted our race pace today, but we’ll have to go away and review everything, as I just can’t explain it right now.” 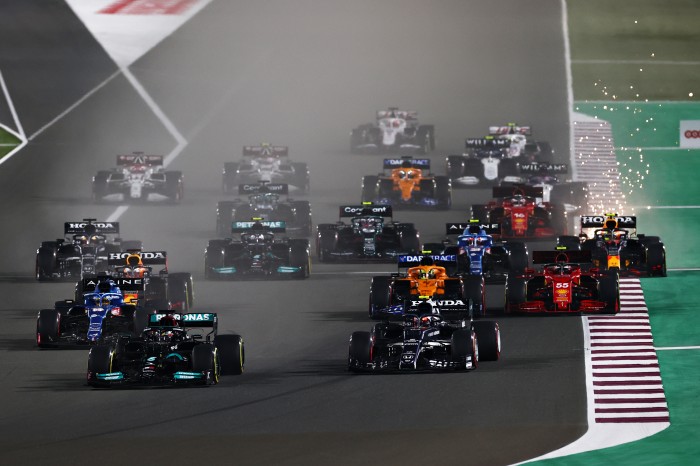 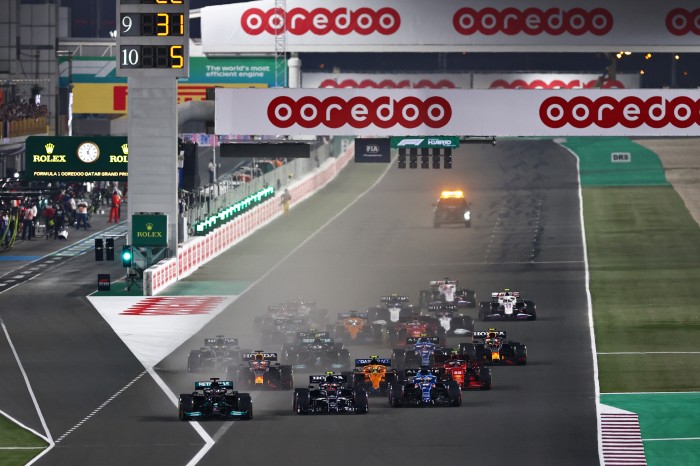