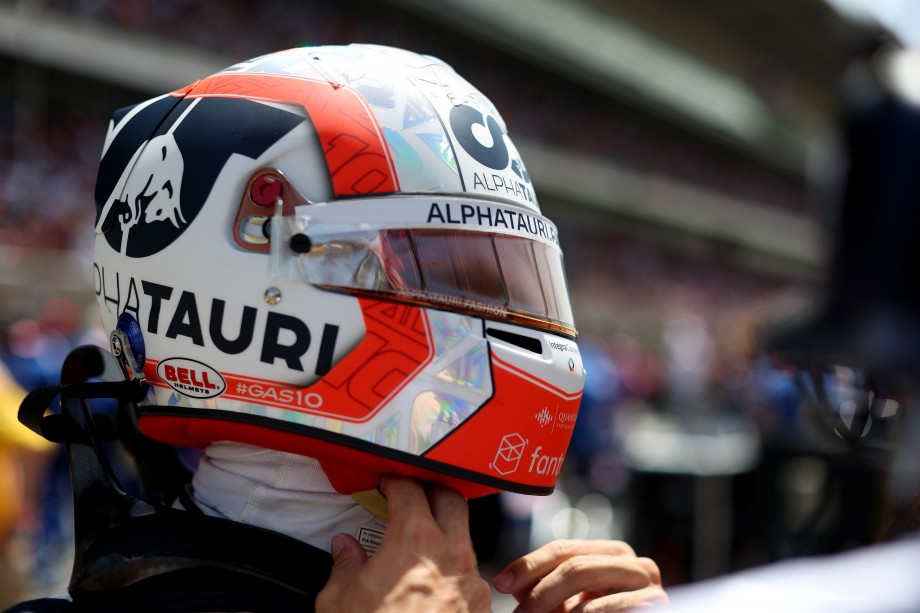 We went again in sunny Spain, it was a hot weekend as fans camp out with picnic blankets and covers around the track. Teams are trying to keep everything from the car to tires at the desired temperature so as not to break FIA rules in this far from ideal setting.

“It feels good to be back in Barcelona. Today hasn’t been our best Friday though, it’s been extremely difficult. We can’t seem to get the car where we want it, the conditions aren’t helping and it’s hard to cope with, but that’s the same for everyone. It’s not going to be an easy race for anyone, the car has never liked these super-hot temperatures, so we’ll need to analyse everything tonight and work out what’s best for us to get the most from it. There’s a lot of things we need to improve tonight and then after FP3 tomorrow we can look to see what’s achievable for us in Qualifying. We’re not too far from the top 10 so we just need to go away, focus on ourselves and hopefully we’ll be in Q3 tomorrow.”

“We’ve been struggling all weekend and then we had the issue in FP3 on the out-lap which meant we couldn’t run at all that session. I want to say a big thank you to all the mechanics that put the car back together in time for Quali today, as there was a lot of work involved. We’ve lacked pace on this track, so we wanted to try some things this morning but unfortunately that wasn’t possible. So, we thought we would try something different for Quali, aiming to get some extra speed from the car, but it just didn’t work and it was a difficult session. It didn’t pay off, but tomorrow is another day and ultimately where we score points. It’s going to be a pretty long race, particularly with the degradation as we think there will be a lot of stops, so I think there will be opportunities to move forward and head towards the points.”

After a disappointing Miami GP, we were raring to go again. A heat wave was upon Spain and the temperature was in the high 30s degree celsius on race day. Couple of drivers were taking showers at trackside to cool themselves down whilst the mechanics tried their best to cool down the cars. As Pierre was seen under an umbrella during his warm-up routine to gather focus.

Lights-out and Pierre started in P12 alongside teammate Yuki Tsunoda, but an early small contact with Stroll damaged the car and the car quickly became harder to control. Before pitting lap 11 to change from soft to medium tires, in hopes of undercutting the rest of the grid.

A 5-second penalty came Pierre’s way as he served it during his pit stop at lap 30. Nursing a damaged car with some front wing issues meant it was hard for Pierre to find his way into the points. Finishing P13.

It was a physically demanding race, similar scenes in Miami of drivers hurriedly re-hydrate immediately after the race.

“I’m extremely disappointed with today, it’s very frustrating. I had a small touch early on that damaged the car and from then on, I had no pace, we were losing downforce and sliding everywhere. I take responsibility for the accident with Stroll, I was pushing it to the limit, so I want to apologise to Lance for that. We tried everything we could from then on, but at the end of the day there wasn’t much we could do.” 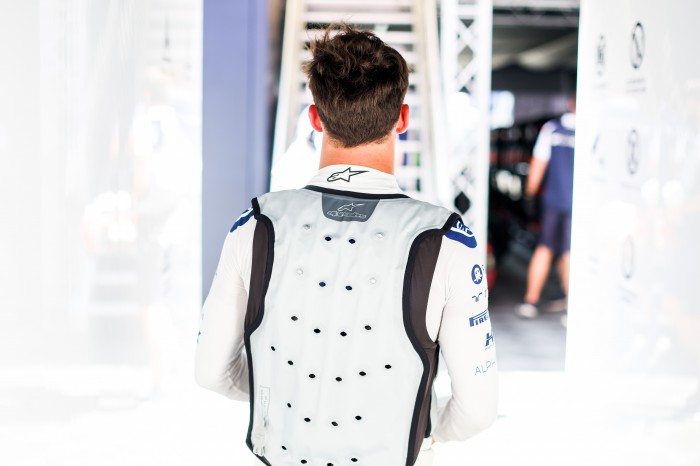 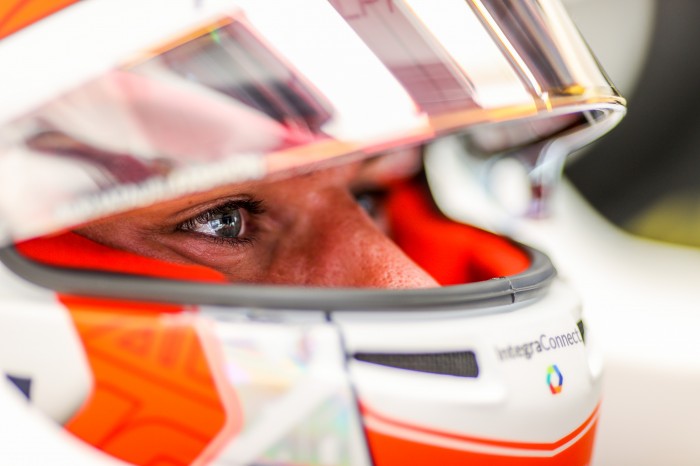 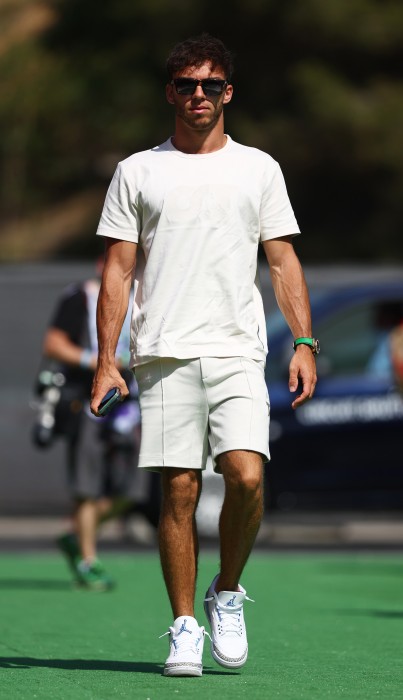