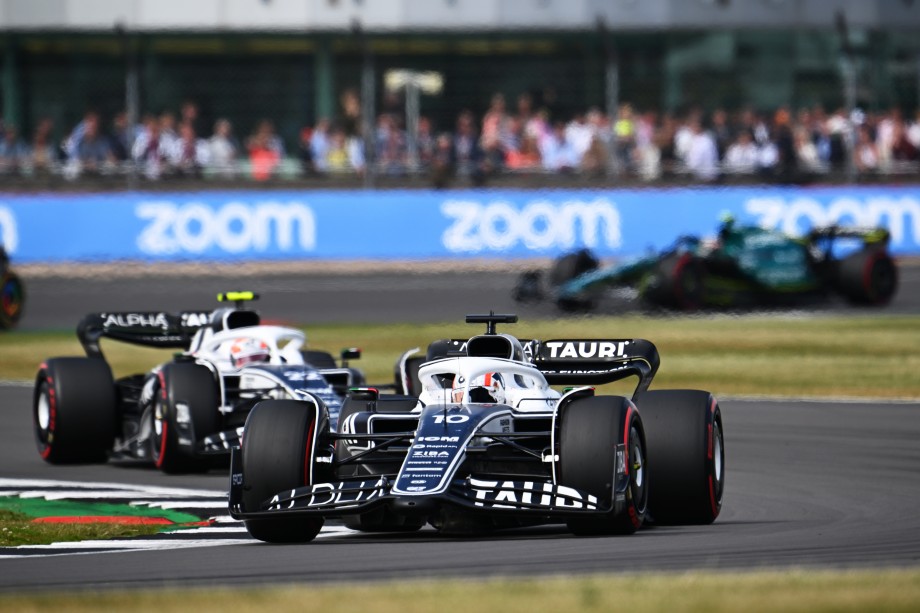 Back in Great Britain, with an expected 400,000 spectators over the 4 days in Silverstone. The atmosphere will be nothing short of fantastic.

“We damaged some parts of the car quite early on today, which made things even harder for us, but generally we’re just lacking quite a lot of pace. We’re struggling in high-speed corners and unfortunately this is a track that has many of them. Based on these track characteristics, this weekend was always going to be tough, but we’ll work hard tonight and see what we can do to improve. We need to be on top of our game and try to make some steps forward, so that we can be in the best position for Sunday. It’s also maybe raining tomorrow, which wouldn’t be a bad thing for us, we obviously can’t rely on this though, so we’ll work hard tonight to find a bit more performance for Quali.”

“It’s been extremely hard this weekend in the practice sessions. We came here knowing we’d struggle on this track, we haven’t been able to find many solutions, but our Quali was well executed, and we need to be content with P11. Obviously, we can’t be fully happy with such a performance, we want more than that, but that’s where our car is currently on this kind of tracks. I’ll be doing a rain dance tonight and hoping we can have anything other than dry conditions to help us out the most in the race tomorrow.”

A shocking start to the race as Pierre was caught up between Russell and Zhou going into turn 1, got away with front wing damage for Pierre but Zhou was flipped upside down, resulting in an immediate red flag. All attention was quickly turned towards the safety of Zhou as racing became secondary. Thankfully he was given the all-okay, as the Halo proved its necessity once again.

Racing resumed about an hour later, a standing start with the original grid order, as the FIA reasoned due to not every car having passed the SC2 line by the red flag.

Pierre went off with a good start, running in P7 with teammate Yuki at P8. But another stroke of misfortune struck, as the two Scuderia AlphaTauris collided going into a turn. They dropped down a handful of positions and ultimately Pierre had to retire due to some rear wing damage in lap 28, not our week again. There was an effort to salvage the race by pitting and switching into softs in lap 17, but the rear wing damage was holding Pierre back too much and the race seemed unrecoverable.

“From a difficult weekend we actually made it quite a bit better with Qualifying, then after the race restart today I was running in seventh, we were in a great position. Following the incident with Yuki I had damage to the rear wing, so we had to retire the car. Every point is valuable, especially in a season like this, so I’m disappointed with the end result today, as it was an unnecessary collision. The accident with Zhou was really scary at the start of the race, it was shocking to see him upside down but I’m glad to hear he’s ok, that’s the most important thing.” 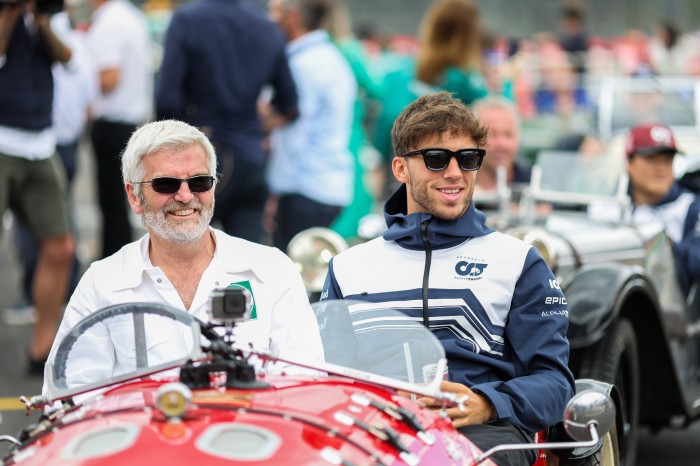