3rd consecutive finish in the top8 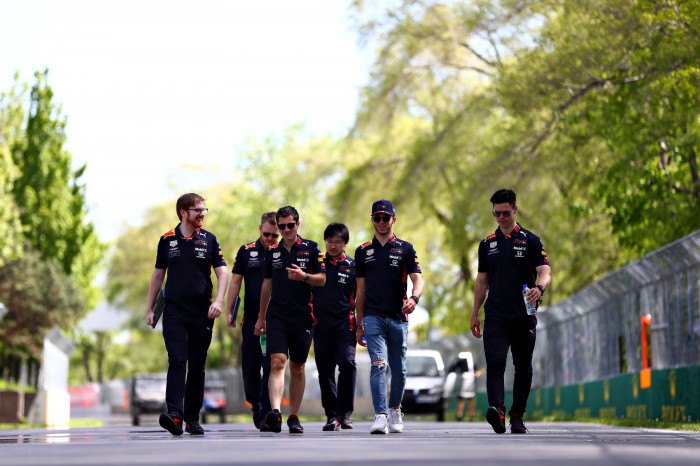 Pierre gained momentum on the Gilles Villeneuve circuit during the free practice sessions, going from 13th in FP1 to equaling the best qualifying position of his career (5th). Unfortunately, traffic ruined his race leaving the Frenchman to settle for 8th place.

Composed primarily of straights and tight corners on a fast street layout, the circuit Gilles Villeneuve requires excellent top speed, moderate downforce and strong brakes. A combination that is not ideally suited to the DNA of the RB15. However, Pierre and the Aston Martin Red Bull Racing progressed strongly between Friday morning and Saturday night.

“We changed a lot of settings on the car because I was not comfortable. Progress was huge in FP3, and in qualifying we tried to do three runs to get the most out of the car. However, by doing this, I was alone on the track without the benefit of a tow and the circuit had not reach yet its full evolution. Therefore, 5th on the grid was satisfying, even though I thought we could have aimed for the top 3“.

Pierre had great ambitions starting from 5th. His strategy was based on a short first stint on soft tires, which he performed between the two Renaults of Ricciardo and Hülkenberg, before coming into the pits on lap 7 to put on the medium compound. Unfortunately, he came back out in 13th place behind Lance Stroll who was going to make an exceptionally long first stint (45 laps). Although faster than Stroll, when Pierre approached his opponent, his engine and brakes were heating up and he was forced to lift off to avoid the risk of a mechanical failure. Losing valuable time behind the Canadian, Pierre saw Ricciardo, Hülkenberg, Bottas and Verstappen overtake him in their pit stops. When Stroll eventually pitted, Pierre moved up into 8th, but the Renault tandem was more than ten seconds ahead of him.

With no new soft tires left, Pierre was unable to repeat his stunning feat in the Chinese and Monaco GP’s where he recorded the fastest lap of the race. Despite this, he was content with the points rewarded to him for his 8th placed finish.

"It was a difficult and frustrating race! We had the potential to aim for 4th and, at the beginning, the car was quite efficient on the soft tyres despite the heavy fuel load. The team tried to get me past Ricciardo by pitting early, but unfortunately the opposite happened. I found myself behind Stroll and as soon as I got closer to him, my engine and brakes were overheating and we had to reduce the power so I could make it to the end. This is a disappointing result and one that does not reflect our true potential, but we knew that the characteristics of this circuit didn’t really suit our car. I hope that success will be on our side at Le Castellet where we should have some interesting upgrades.” 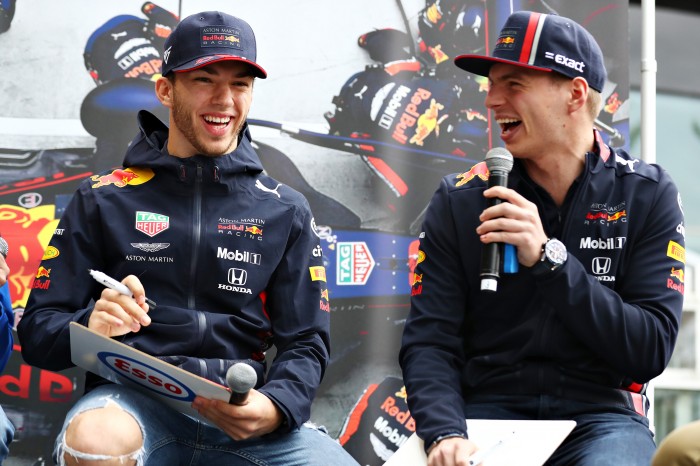 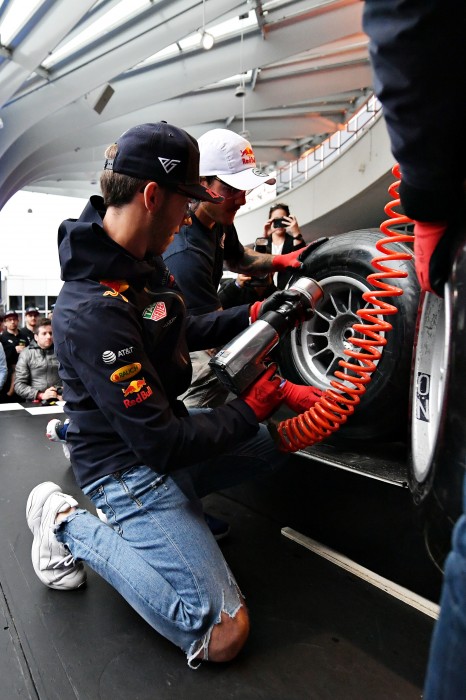 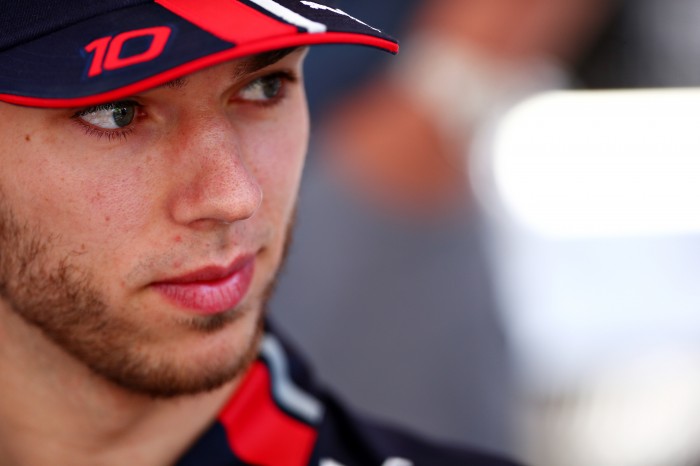