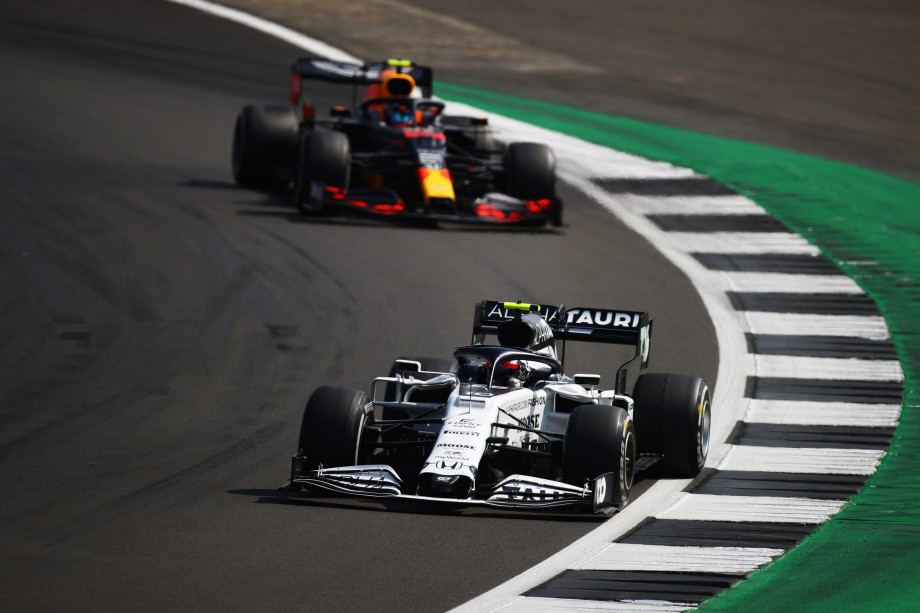 "I had a good start and also felt quite comfortable with the tyres on the first stint, so I was a bit surprised when I was called in for the first pit stop earlier than we had planned before the race.

I think we tried to cover Albon but actually, that wasn’t really our race. Once back on track, we found ourselves in traffic and I had to push more than I would have liked on the tyres to make up a few positions.

This caused massive blistering after a few laps, so from there on the race was pretty much a nightmare. I’m quite disappointed because I think there was something more to achieve today.

We need to review what we could have done better strategy-wise and get back into the points in Barcelona." 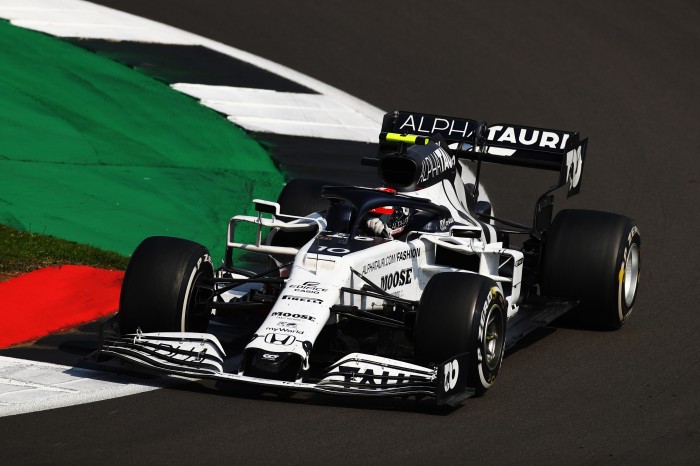 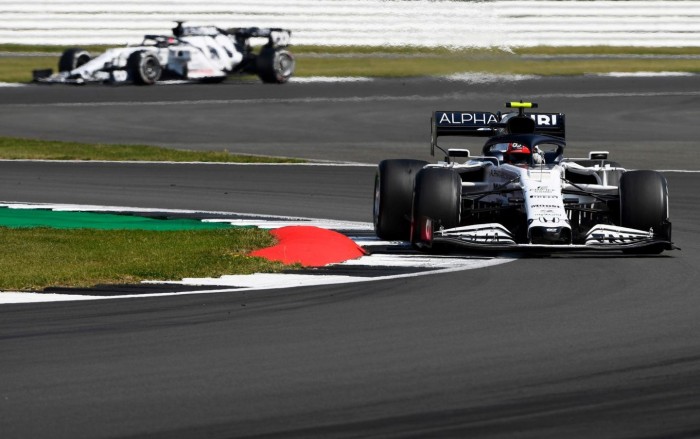 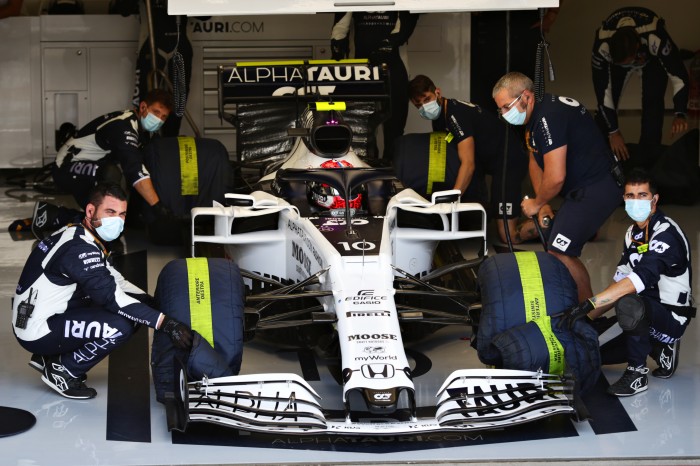