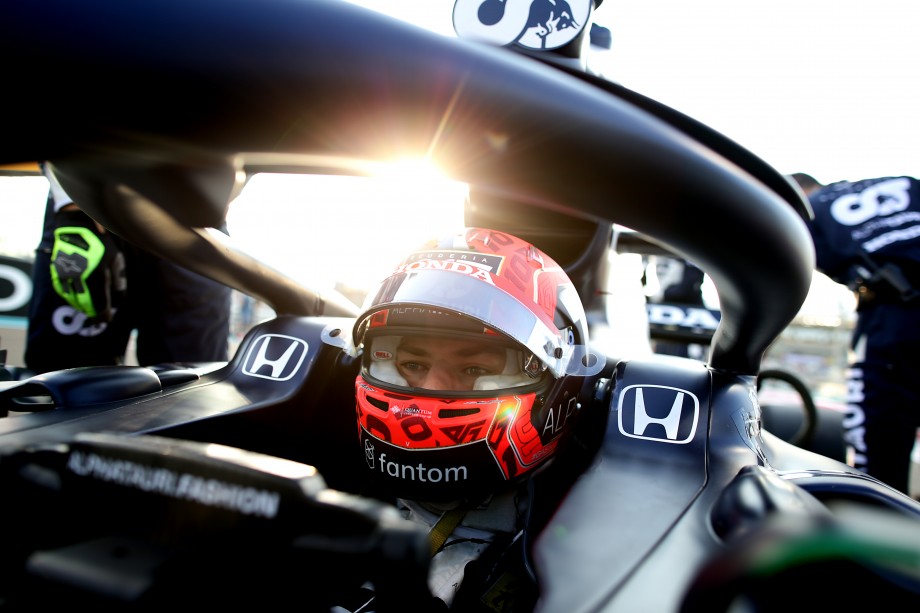 Final race of this Formula 1™  season as we head to Abu Dhabi for the finale. Racing at sunset was a fitting sight for the curtain closer.

Pierre: “The layout is really different, it feels like a new track with a lot more high-speed corners, so it’s really cool. We tried some different things with the car today, but I still haven’t felt that great, so we’ve got some work to do for tomorrow.”

Came a bit of a surprise to all as Pierre did not make it into Q3 at qualifying at Abu Dhabi. That simply highlights how great of a season Pierre has had so far.

It was a surprise and rightly so as the stats shows this was only the fourth time this season Pierre did not feature in Q3, an amazing achievement.

Pierre: “We were just too slow for Q3 today. Since the start of the weekend we’ve struggled, I’ve been losing a lot compared to Yuki and we’ve just not managed to find a solution to this problem. The whole season we’ve been incredible in Qualifying, so we need to go away and look at the data to better understand what’s happened today and try to fix it for tomorrow. I will get to choose my starting tyre, which is for sure a positive, and we’ll see what we can do to make our way forward.”

Starting at P12 meant there was a lot of hard work ahead of Pierre, a lot of pushing and testing the limits of the car and the track. And as expected he did exactly that, taking cars down one by one throughout the race, showing great consistency to retain the place won to go with it.

Final few laps of the Grand Prix were met with a lot of controversy at Abu Dhabi. But Pierre did not let any of that affect him in any way. Pitting for a new set of soft tyres at lap 55 paid off as he continued his fantastic comeback from P12, with a brilliant move to overtake Valterri Bottas of Mercedes at the very last lap.

Pierre finished P5 to bring home yet another 10 points to add to his tally for the season.

Pierre: “I’m extremely happy to finish in P5 today, it’s the best way to end this year. It’s been an incredible season, the most successful for us as a team in 15 years, we’ve scored a lot of points and there have been many highlights. We’ve focused on ourselves every single race and I think we’ve performed well this season, so I’m really proud of everyone. I’m really pleased for Max, we grew up racing together, we knew he would have been World Champion one day and he did it today. It’s well deserved and I’m also happy for Honda, after all the years of hard work they’ve managed to get this Championship in their final year.”

Pierre Gasly ended the 2021 Formula 1™  season with an incredible 110 points. Rounding up a faultless season for Scuderia AlphaTauri. Before we go, huge congratulations to Max Verstappen for becoming a World Champion. Signing off for now and see you again next season. 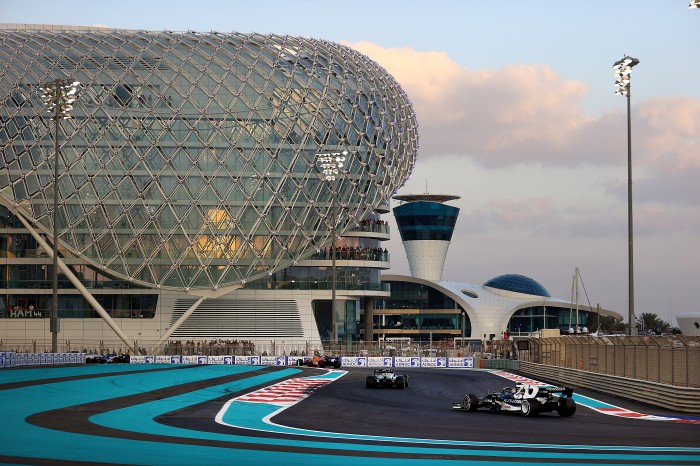 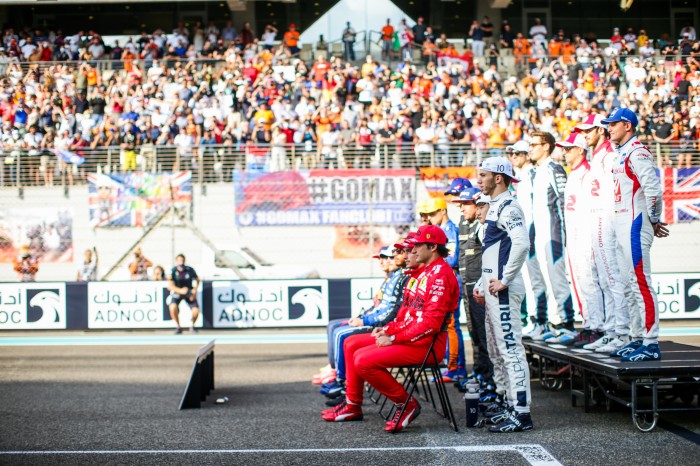