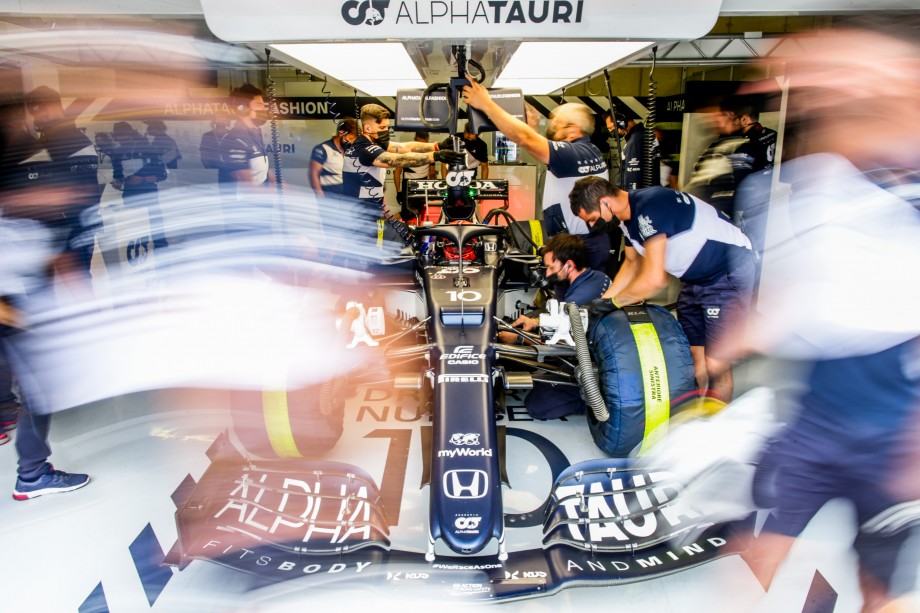 For the final race of the triple-header and the second race in Austria, Pierre scored 2 points.

With a gearbox change before the weekend, Pierre started the weekend with solid results in free practices, despite the instability of the car due to the cooler conditions at the Red Bull Ring.

On Saturday, Pierre once again showed his excellent pace in qualifying with a P6 just behind the Mercedes and Red Bull; for the seventh time, Pierre placed in the TOP 6 in qualifying, an impressive statistic.

“It feels like every weekend we’re Qualifying in a similar position and I’m really happy with that, sixth is another strong performance for us so today is a good day. I haven’t been as comfortable in the car this weekend for some reason, so going into Quali we had a bit of an unknown, which is why I’m really pleased we managed to make it work this afternoon. We’re the first cars starting on Softs tomorrow, so strategy will definitely be key in the race. We’ve shown that the car has the pace though, so I’m feeling confident.”

With a smart race, Pierre was the only one with a two-stop strategy to be in the point and fight with the best teams. Unlike last Sunday, Pierre had a smooth start with his soft tires and was 6th at the time of his first pit stop. With traffic during the second run, Pierre went back to the pits to put on a second set of fresh hard tires. With an excellent last run, Pierre joined the battle at the front for sixth place. Pierre finished the race in 9th place.

"Starting with softs, it was more complicated than expected, quite a lot of degradation. We found ourselves in traffic during the second stint, and we lost time. The last run was very good. I came back very strong on Charles and Daniel. Unfortunately, we didn't miss much. But we can be satisfied because the drivers who had the same strategy as us finished far away.” 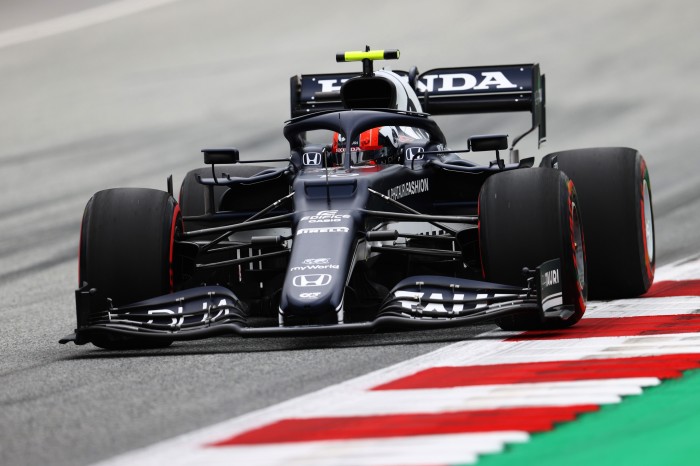 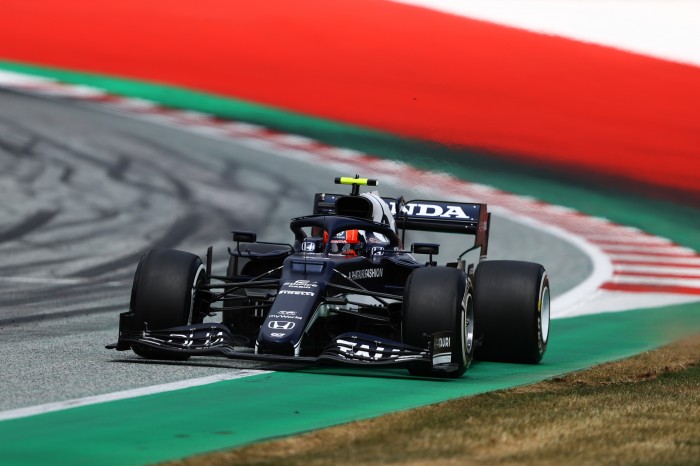