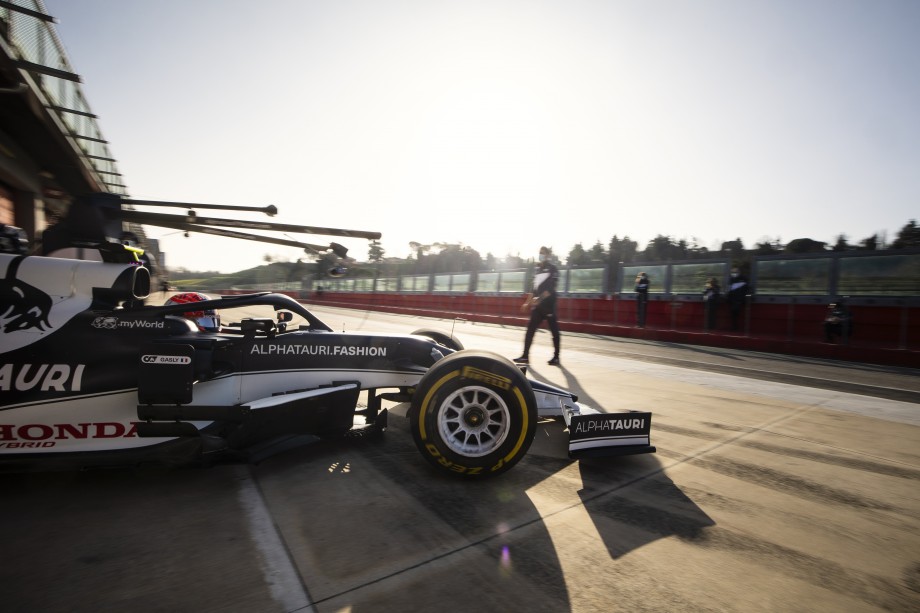 Pierre is back on track and gets the first feel of his new 2021 car in Imola.

Following the AT02's launch, last Friday, the Scuderia Alpha Tauri took the track to Imola to continue the season's preparation. Pierre has given his new car its first shakedown at the legendary circuit where 3 filming days were organized. It is the first time Pierre is back in an F1 car after the two-month winter break. Pierre: " The first sensations with the car were excellent, it's still too early to compare with the other teams. The two days went very well and I'm looking forward to driving it again in Bahrain in two weeks”.

It was also the opportunity for the team to test a few new parts ahead of the season, which starts with the official tests in Bahrain on the  12 of March. Notably, a new car nose has caught many fans' and journalists' attention who are now curious to see its impact on the Sakhir lap time in one month. 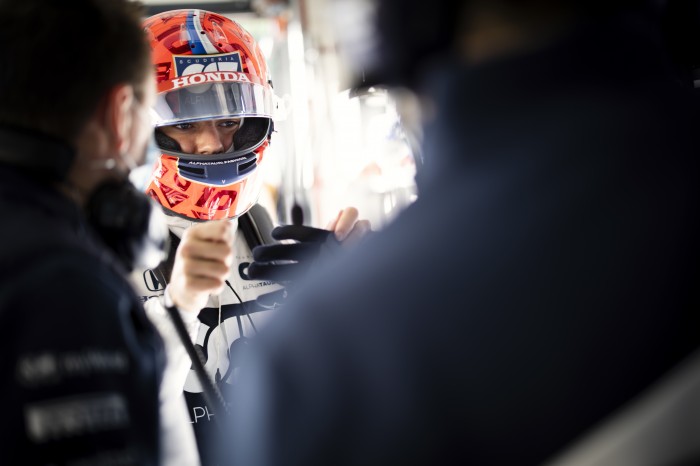 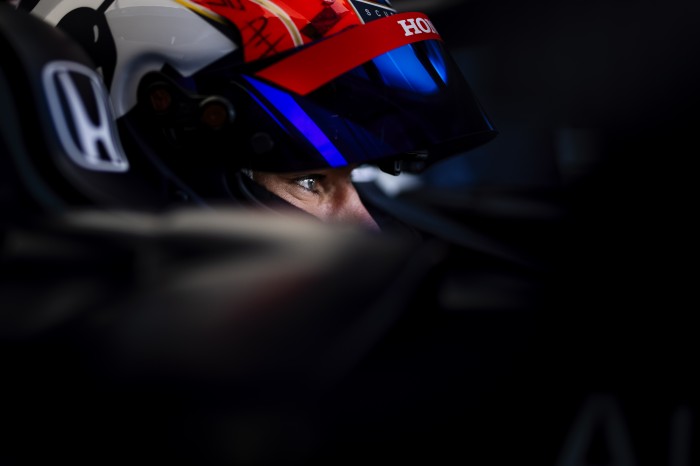