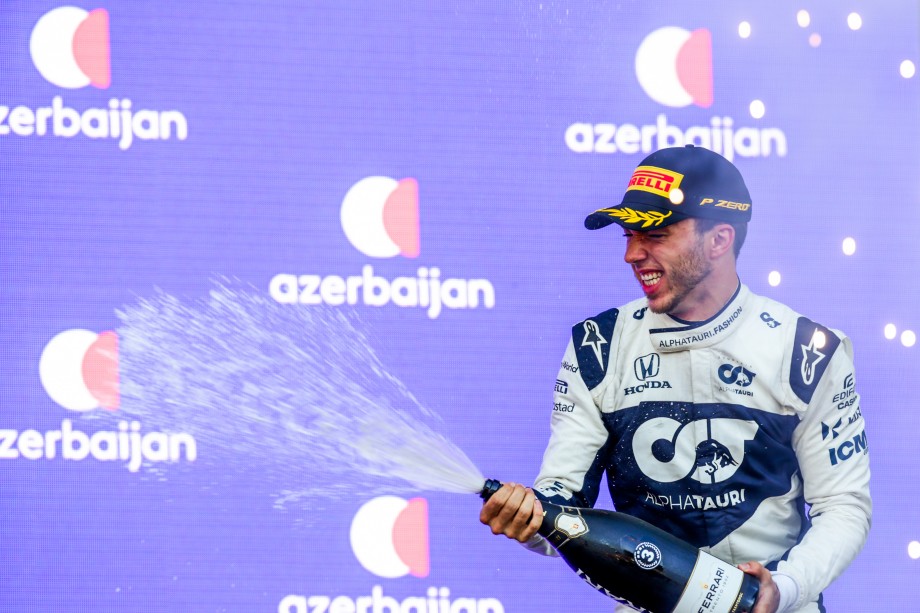 The Baku Grand Prix marked the strongest weekend of Pierre's season to date, with excellent results from the beginning of the weekend and an incredible podium at the end.

Very competitive since the first free practices (6th and 5th), Pierre Gasly was the man of FP3, where he was the fastest on track. Pierre confirmed the great pace of his AlphaTauri on the urban circuit of Baku, during a wild qualifying session, Pierre Gasly, fast and irreproachable in his trajectories, took fourth place and equaled his best career results in this exercise.

“Honestly, it’s been a pretty incredible day. Topping the session in FP3 meant I was super excited coming into Qualifying. The pace was clearly there today, and we felt strong, we’ve pushed all weekend and I’ve just really clicked with the car here in Baku. I’m really pleased with our Quali performance, I think at the end we were still in a position to fight towards the front but P4 is great and the margins to the front row were so tight. It was a fantastic effort by the whole team, and I think we can be very proud of the progress we’re making. »

At the start Pierre lost a position and kept 5th place before his pit-stop. With a good strategy Pierre undercut Charles Leclerc and had a smooth race until the red flag.

Fourth before the restart of the race, he made the most of Lewis Hamilton's mistake and, above all, incredibly resisted the pressure of Charles Leclerc's Ferrari to take this deserved podium: "We had to flex our muscles a bit, show the other driver that we were not going to give up. I knew that these last few laps were going to be very difficult, but I really had to go all the way to the end.  It's great after a long weekend to have this place. These are very important points for us. The Frenchman delivered a faultless race and benefited from incidents of others drivers and race neutralizations to climb up to 3rd position on the final restart. 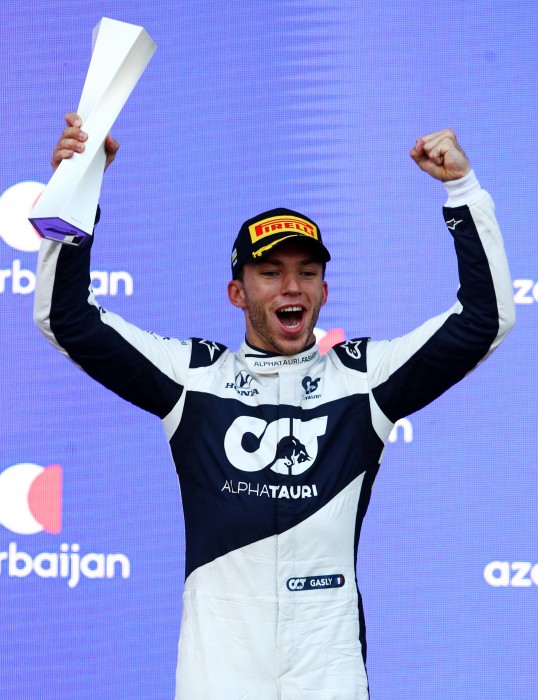 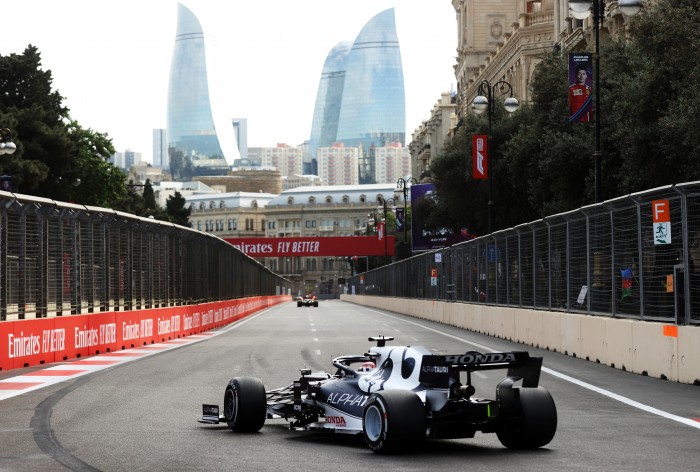 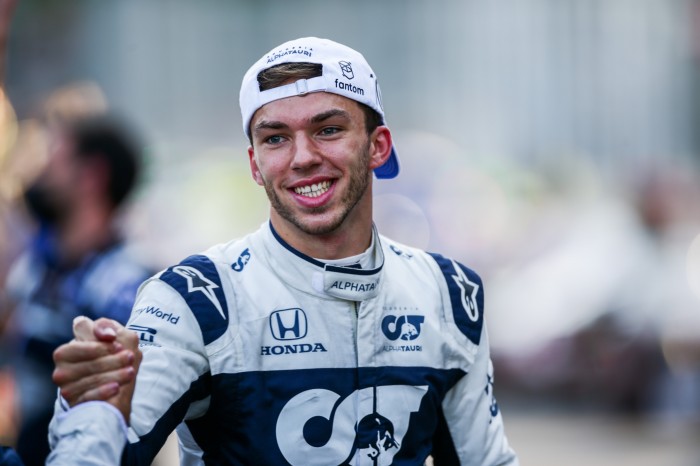