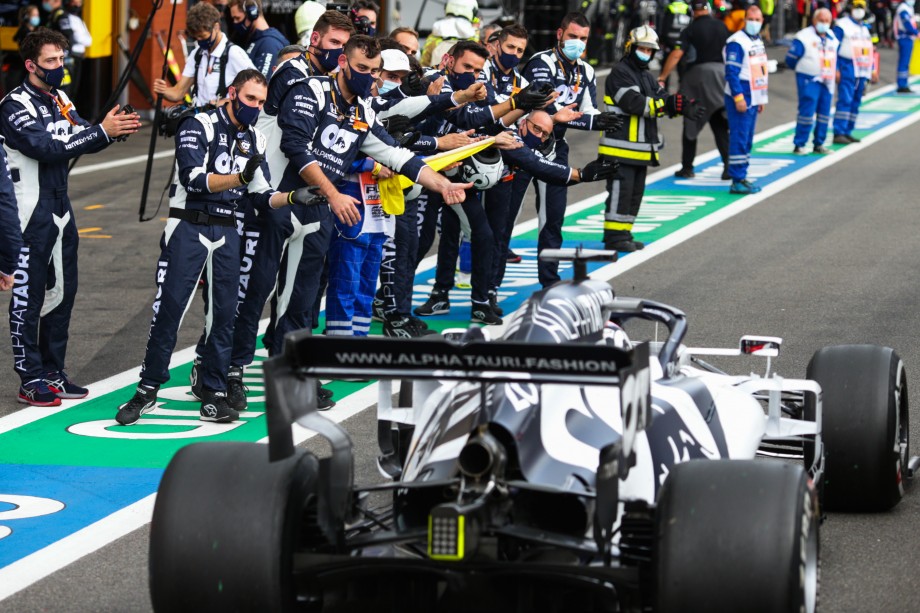 “It was an important day for me because I wanted to do well for Anthoine after what happened last year. We decided to go for a different strategy, starting on the hard compound. It was better than expected and I was able to attack and overtake quite a few cars.

The move on Perez was especially intense but very enjoyable! We knew a safety car between the start of the race and lap 20 would be a killer for us, but unfortunately, that’s what happened and gave the other cars a free pitstop. We didn’t give up because we had a great car, good pace, so I pushed as hard as I could. After our pitstop, we exited almost last and we had to fight back through the field, but I enjoyed it and to recover to P8 was just great!

I reckon the safety car cost us a potential P5 today because I think we lost around 20 seconds there and finished seven seconds behind Ocon in P5. We had a big job ahead of us today, so to recover the way we did was great and I think we can be very happy with that.

It’s nice to be voted Driver of the Day, so thanks to all the people who voted for me and I’ll try to put this kind of performance again and again in the coming weeks.” 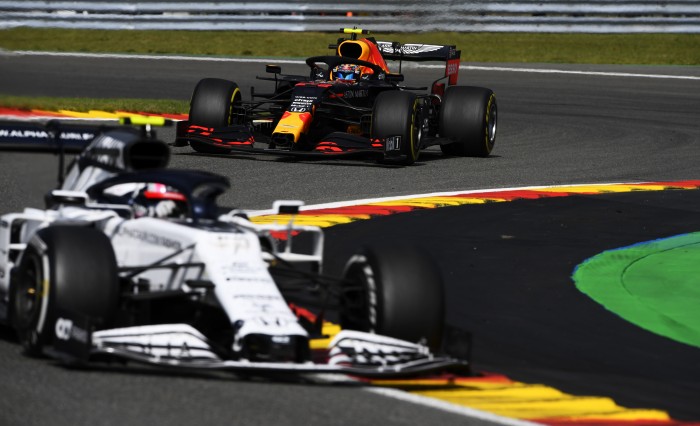 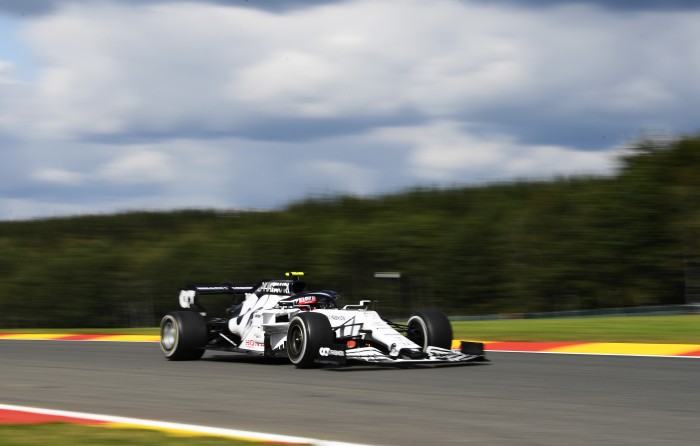 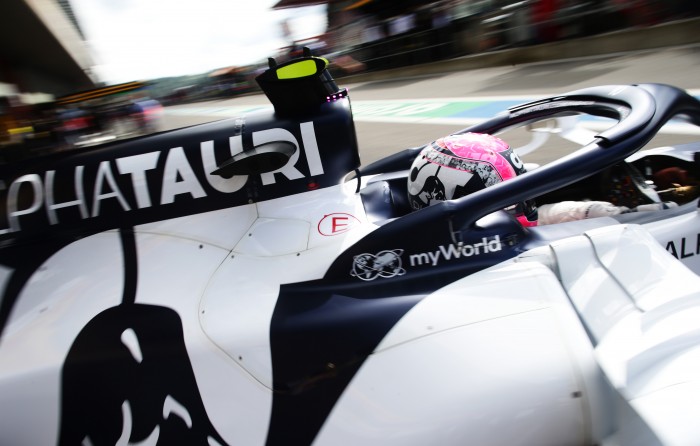