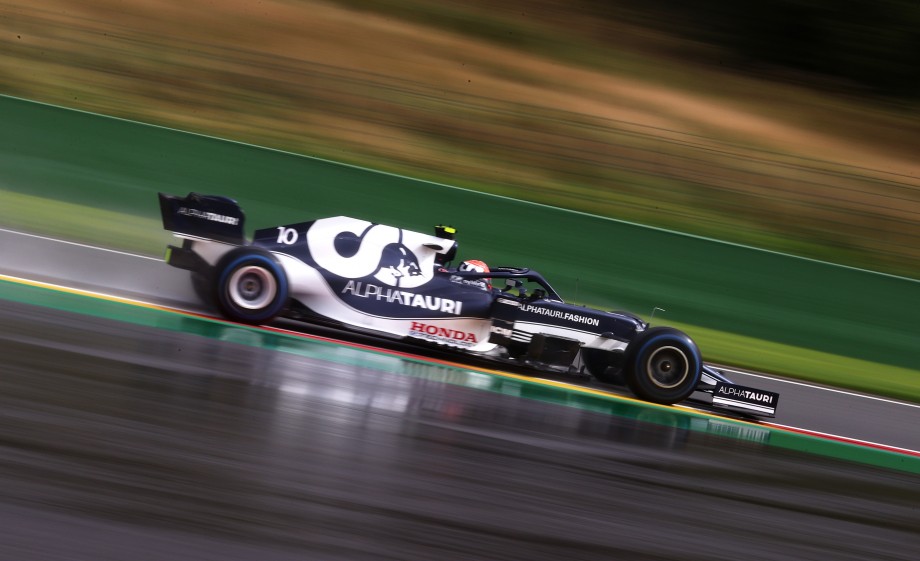 Following the two weeks of summer break, the F1 paddock was gathering again at Spa Francorchamps to kick-off the second half of the season.

Pierre arrives with a strong mindset, committed to continue the brilliant first half of 2021.

Despite what happened here 2 years ago, Anthoine’s accident, Pierre keeps other very good memories from this track wich remains one of his favourite layouts of the year.

The weather has been consistent with expectations when racing in Spa, very wet and changeable all weekend long.

From Friday’s free practices Pierre shows very solid performance, exceeding everyone’s expectations by putting his AlphaTauri car on P3 and P5 at the end of the two sessions.

Pierre: “I’m really happy to be back racing again after the summer break, particularly at such a great track like Spa. It was important for us to have the best start possible this weekend and I think that’s what we’ve done today, finishing P3 and P5. We know the areas we need to focus on going into tomorrow, as of course there’s always some extra speed to find. The weather is very interchangeable here in Spa, we’ve seen it today with different conditions, and we may have rain tomorrow, so we need to be prepared for that as well. The baseline we have seems to work and we’re hoping we can confirm that everything is working well in Qualifying tomorrow.”

Saturday’s weather has not disappointed Belgium fans who were expecting a wet and unpredictable qualifying.

The afternoon’ session lasted for more than 1h30, this as Race Direction interrupted sessions a few time has they estimated there was too much water on track, and Lando Norris destroyed his McLaren at the top of the Raidillon.

Pierre managed to pull out another strong performance, delivering fast and faultless laps each time his team was sending him on track. While qualifying in Q3 with an AlphaTauri should still be a remarkable performance, Pierre has turned it into a habit, and eventually qualified 6th… for the 6th time of the season.

Pierre: “It’s been a fun afternoon, I really enjoy driving in these conditions, you don’t know what you’re going to get on track, and you have to try to be at the limit of what the car can do. It’s another great Quali for us, finishing in P6, and I think we’re in a good position for the race tomorrow. It was tricky out there today and I’m glad to see that Lando got out of the car and is ok. I have no idea what the weather will be like tomorrow, it’s been so changeable the whole weekend, so I’ll open the curtains in the morning and see what we get!”

Sunday’s race has been quite unique in the recent Formula One history. A consistent rain forced Race Direction to delay the start several times before showing a red Flag. We had to wait for more than 3 hours before it was asked to the drivers to do 2 laps behind the safety car so that this race could be accounted as such (only half the points were scored thought). The final race classification is therefore identical to the qualifying one (P6 for Pierre), except for Sergio Perez who lost his car in les Combes during the formation lap. 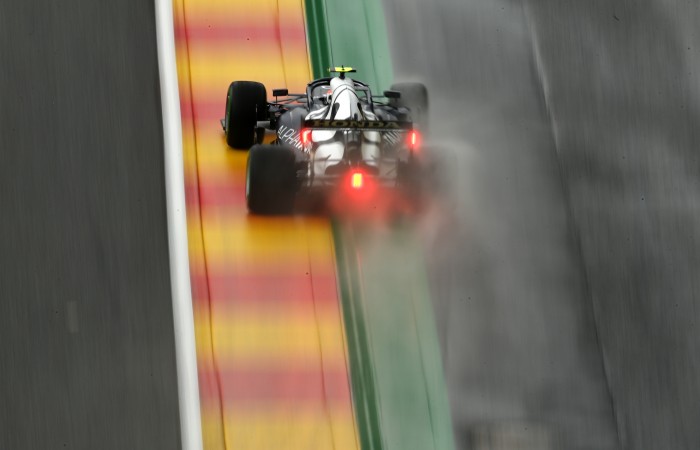 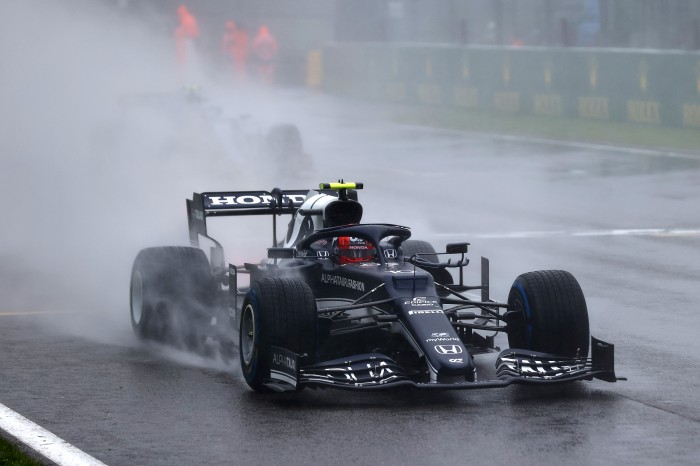 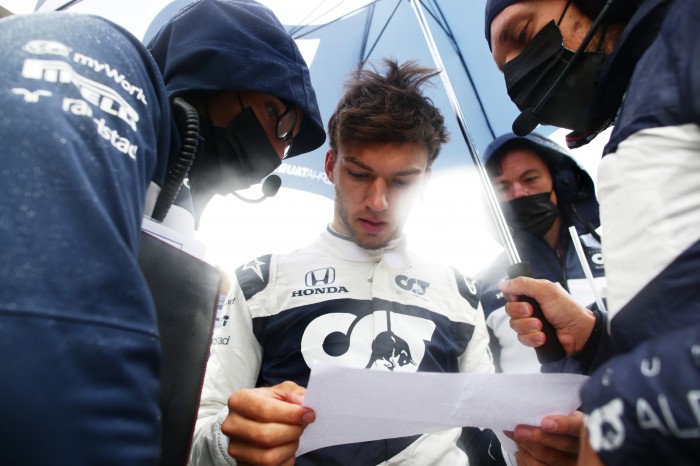