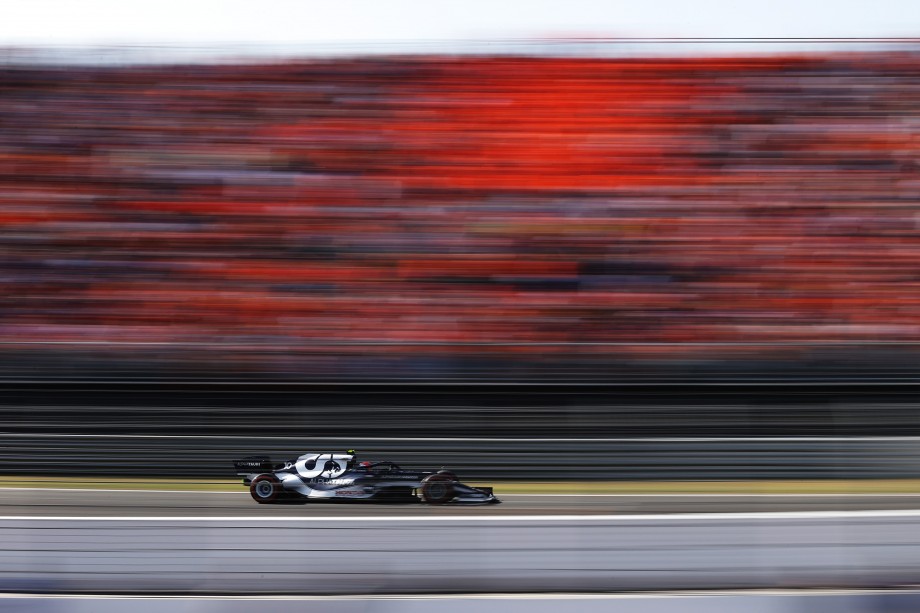 The Dutch Grand Prix has this particularity that no Formula One race has been held there since 1985. That means none of the ten teams has any data to base his car set up on ahead of the first practice sessions on the Friday.

Every driver also has to learn this track in a short amount of laps while feeding back as much information as possible to their engineer in order to accelerate the car set-up.

As expected, the car is a bit further form its best balance in FP1 and more work and changes are carried out by the team and Pierre during both Friday’ sessions but also over the night. Pierre finishes 10th of the FP1 and FP2.

It seems clear from the Saturday morning’s FP3 that the car potential is now there. Pierre exploits it to its maximum and was even best theorical time on the first set of tyres in FP3. He finally finishes the session in 10th position.

Further minor set-up adjustments are carried on before the qualifying in order to make the car more stable and predictable.

Pierre impresses from Q1 in which he scores P3 on his first set of tyres, allowing him to save the other sets for later in the Quali session.

Q2 is again easily passed by Pierre – which is becoming usual, but nevertheless still a remarkable performance-.

In Q3 Pierre sets 2 very impressive lap-times that placed him fourth on the starting grid, just behind the two Mercedes and Max Verstapen, but also in front of the 2 Ferrari, the 2 McLaren, and the 2 Aston Martin.

Pierre: “I’m extremely happy getting P4 in Quali today, as it hasn’t been that easy up until this point here, we’ve struggled a bit and lacked some pace in practice. We managed to find some extra time and put a really strong lap together when it counted and it’s great to be able to say we will start tomorrow’s race from the second row. We knew how important Quali was on this track, as it’s going to be quite tricky to overtake during the race, and we were able to do a very good job today. The team gave me a great car and starting tomorrow in such a strong position, I’ll give it all to bring home a good result.”

Sunday, in front of wild crowd, all  ready to cheer on the local hero, Max Verstappen, Pierre managed to take a perfect start. He’s contained Leclerc assaults during half of the first lap and then pulled away gently until building a comfortable gap. This gap has been brilliantly managed all race long until crossing the finish line in fourth position. Pierre is once again ‘Best of the rest’, the best driver not driving a Mercedes or a RedBull car. A win in itself.

Pierre: “P4 is an amazing result today, I don’t think we could really hope for much better and it’s 12 important points for us. I really enjoyed all 72 laps here in Zandvoort, it’s a fantastic track. I had fun today, I’m really pleased with everything, the car is really fast and I managed to get it set-up just the way I wanted. The team did a fantastic job throughout the weekend and today we were flying! I’m obviously very excited to get back to Monza after last year and obviously the expectations are very high. We’ve clearly maximised our package this weekend, so it’ll be interesting to see how it performs next weekend in Italy.” 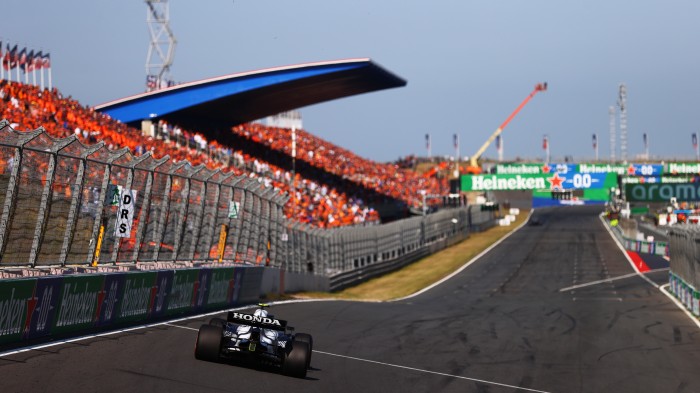 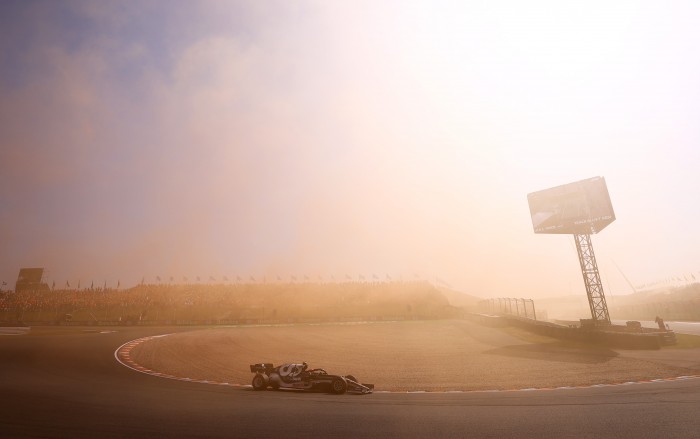