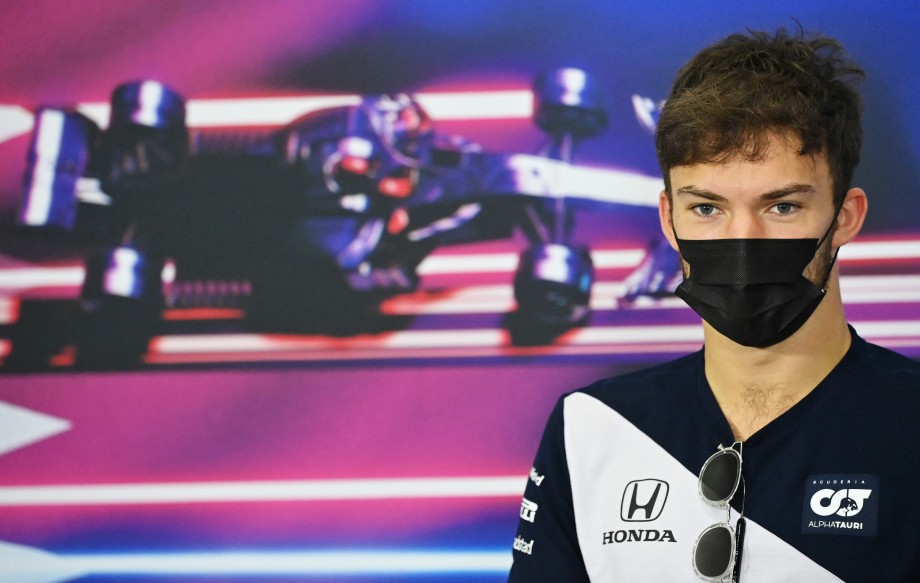 Red Bull Team Principle Franz Tost had some kind and encouraging words for Pierre as he is enjoying a stellar season so far.

According to team boss Tost, Gasly is still improving race by race, as evidenced by his stellar run of qualifying performances of late.

The past two grands prix he managed to outqualify all cars from Ferrari and McLaren, who are fighting higher up in the constructors' championship.

"Because if you compare him now with at the beginning of the season he made another big step forward from his behaviour in the car, from the understanding of the technical side.

"We had just now the technical debrief and he changed so many positions from the mapping site in his qualifying lap. And this shows how matured he is, how good he understands the technique of the car, because these cars and power units are so complicated.

"Changing some modes during the qualifying lap helps you to improve the performance and he did it in a fantastic way and therefore he is 5th."

Full article can be accessed from link below: