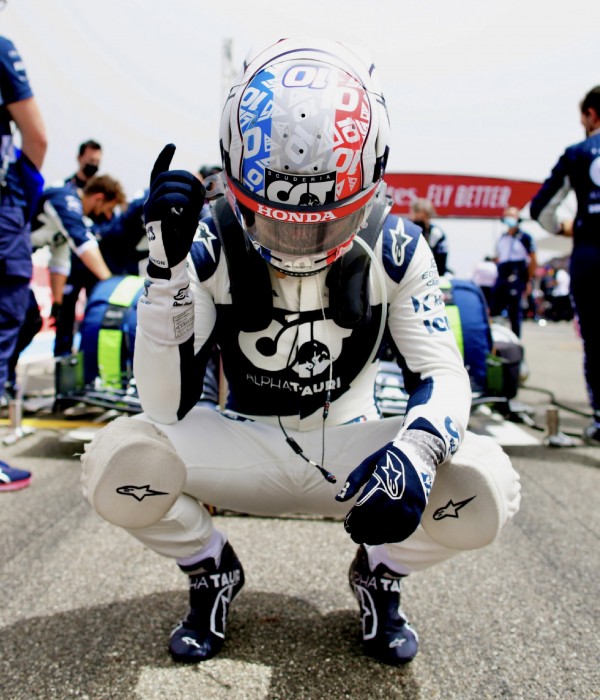 For the first race of the triple headers, Formula One was in France for Pierre’s home race.

In the overwhelming heat of the Castellet circuit, Pierre produced another strong performance by qualifying sixth for his home race. After a podium at the last Grand Prix,  Pierre continues to deliver outstanding results, finishing in the top 6 for the fifth time in seven meetings this season.

‘It’s a very good day and I’m really pleased to Qualify in sixth position. It’s been quite a difficult weekend up to this point, I haven’t felt that comfortable in the car, and we’ve struggled a bit with the changing conditions. We’d made lots of set-up changes to the car across the weekend, and it all came together for Qualifying. After the disappointment of finding out my lap was canceled, I knew I had just one shot to get it right in Q3. My adrenalin levels were high, and I managed to put an even better lap together, so I’m very happy with that. Tomorrow will be interesting for us as we return to a normal race circuit, we’re starting on the same tires as everyone else, so strategy will be key. We’ll give everything we have, and hopefully, we can get some good points here, in front of my home crowd.

Same as the Baku Grand Prix, Pierre battled with the Ferrari most of the race. Sunday, the wind picked up strongly with a wet track, making the race more complex With a faultless start, Pierre kept his position until his pit-stop, where he got undercut by Daniel Ricciardo ( Mclaren) and Charles Leclerc ( Ferrari). With fresh tires and a strong drive with those tricky conditions, Pierre consecutively passed Leclerc and Sainz and caught up with Daniel Ricciardo during the last laps of the race. Pierre finished the race 7th, his best result in France for time. Another strong and clean race for Pierre : “ It was a very good race for us, we finish 7th at the 4th force of the plate behind the Mclaren, Mecerdes and Red bull. We can't really hope for more. All the race was positive except the moment of the pit-stop where we let ourselves pass by Ricciardo and Leclerc “ 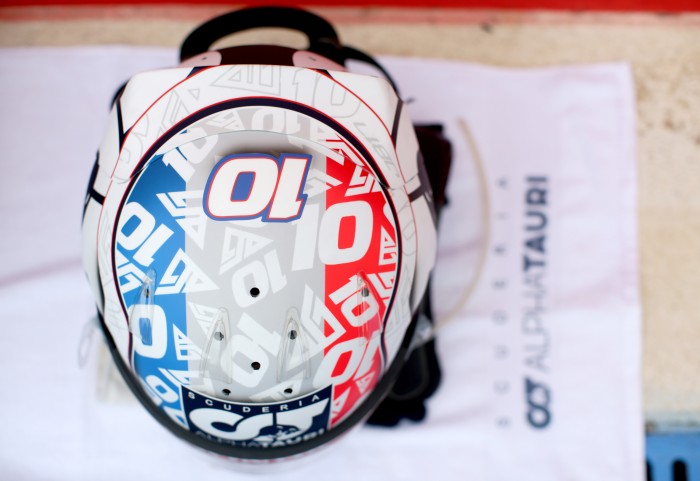 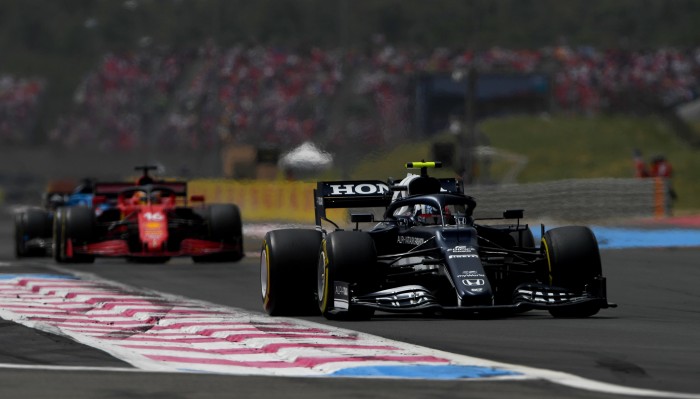 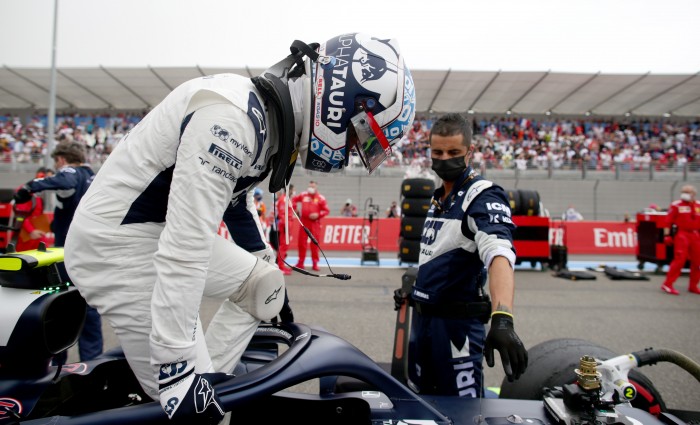