GP of Australia - Pierre Gasly just outside the points in Melbourne 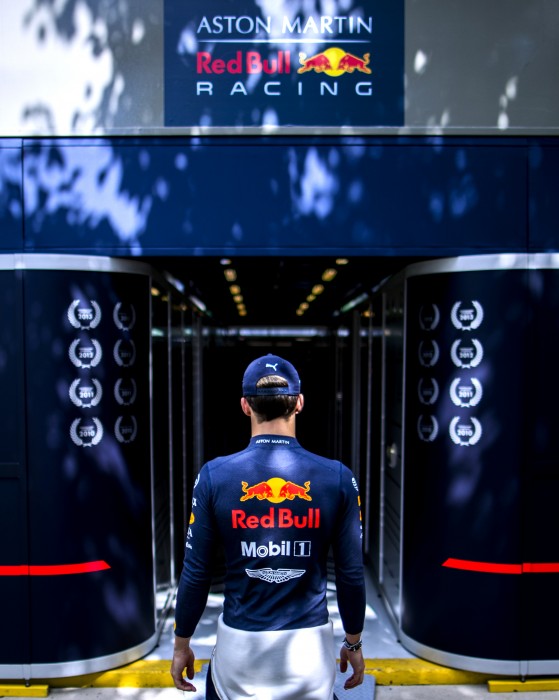 Pierre Gasly finished his debut race for Red Bull Racing in Melbourne just outside the points in 11th place after his race was compromised by a team error in qualifying.

After completing 54 laps on his 1st day with the Honda powered squad, Aston Martin Red Bull Racing's new recruit was feeling positive as the car improved with every lap.

Finishing day one of the 2019 season in 4th place overall, the young Frenchman was looking forward to Qualifying the following afternoon.

However, after a good first run he failed to improve any further. His team didn't realize how much the track had evolved and thought Pierre was safely inside the cut off time, but instead he dropped to 17th and out of the session.

“We were too optimistic about the strategy in qualifying and we were caught out by using a single set of tires when the improvement of the track was much greater than we thought it would be. Everyone improved from 8 tenths to 1 second ... and we missed out on Q2 by 6 hundredths and had the performance to get into the top 6! It's frustrating, but now we understand what happened and it will not happen again!”

“From the first two days, we have to remember the most important thing: we were getting better and better with every lap and for my part I felt more and more comfortable in the car on a circuit that I didn’t know very well.” 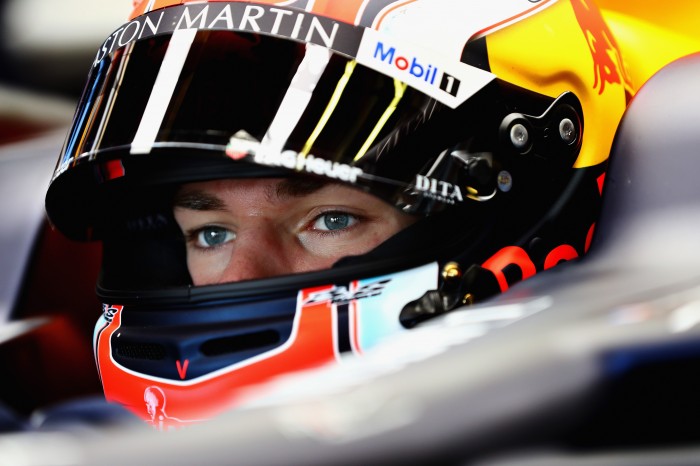 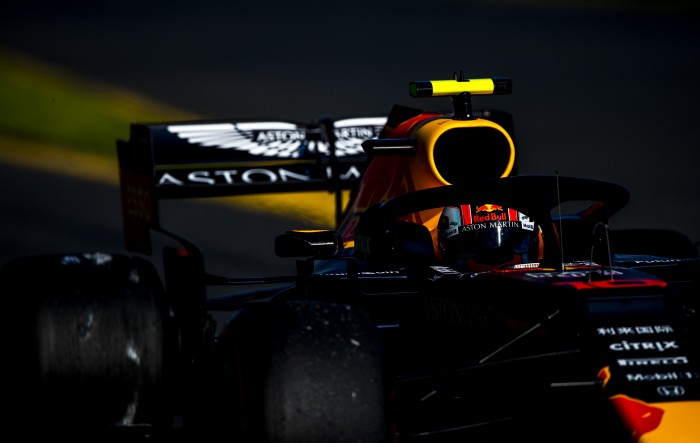 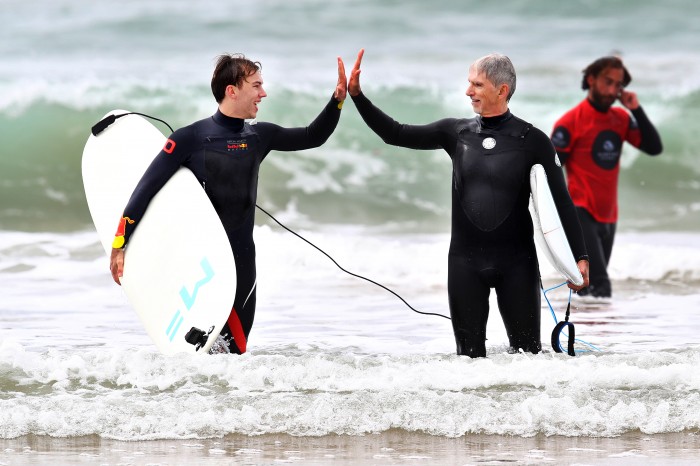