GP of Azerbaijan - A weekend full of promise! 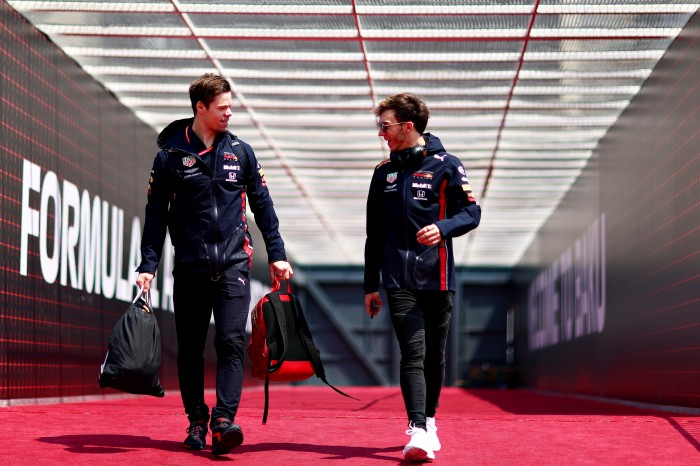 Fighting his way up from last place to 6th, Pierre was unable to reap the benefits of his superb performance. Unfortunately, his Red Bull suffered a mechanical problem on the 38th of the 51 scheduled laps of the Azerbaijan Grand Prix.

As soon as the Chinese Grand Prix was over, Pierre was working tirelessly with his engineers and in the simulator in order to better prepare for the Azerbaijani Grand Prix and find the right set up for his driving style. He showed the extent of his progress by recording the fastest time in Q1, but as he was going to start the race from pit lane because he didn’t show up at the weighbridge during free practice, Pierre didn’t take part in the last two phases of session.

“It was a strange weekend with the cancellation of FP1 and our penalty in FP2: I was concentrating on a race simulation and on the upcoming pit stop and I did not see the lights. The team didn’t either because they were working on Max's pit stop before mine. We had 10 seconds to react, but when the team saw the screen, the clock was already at 12 seconds, it was too late!”.

In the race, Pierre made a spectacular comeback thanks to racing with superior surgical precision. 20th at the start, he was in 14th place after six laps and in eighth four laps later. On the 13th lap, he took 6th and continued to set an excellent pace despite a very long first stint. While preparing to put on the soft tire, which in theory was a lot faster, a mechanical glitch forced him to retire on lap 38.

As Christian Horner said in regard to Pierre's remarkable performance, with the same strategy and tires as Leclerc (Ferrari), Pierre was faster than the Monegasque driver 50% of the time.

“At the end of the stint, we were faster than the Ferrari and it looked like we were going to score big points and try to get the fastest lap of the race when the transmission failed. But there is a lot of positives to remember from Baku: it is the best feeling I have had since the start of the season because the changes made were in the right direction, including the change to my driving position. I am much more comfortable with the pedal; I can attack easier and the first laps were really exciting with attacking and overtaking every lap! A new seat will arrive soon and we will also have improvements for Barcelona. The team is very motivated, my work with the engineers gets better every day and I'm sure it will pay off soon. I hope that the Spanish GP will really launch my season and that for once, nothing will get in our way! If that's the case, we should be able to fight at the front as it should have been in Baku.” 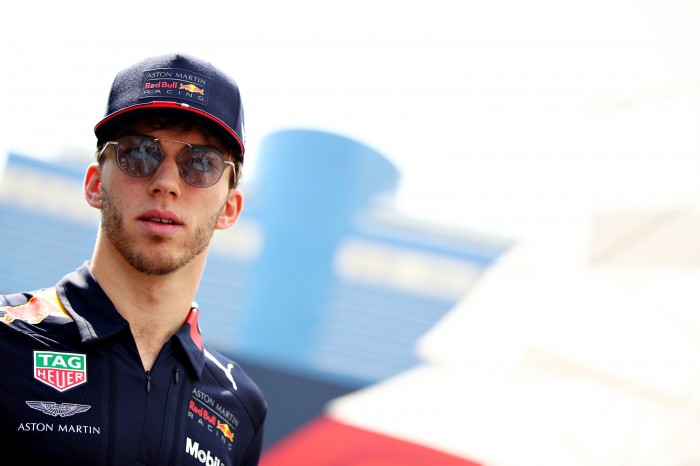 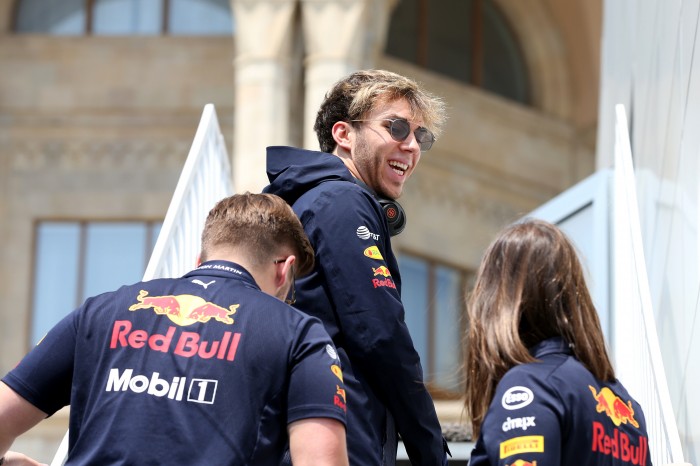 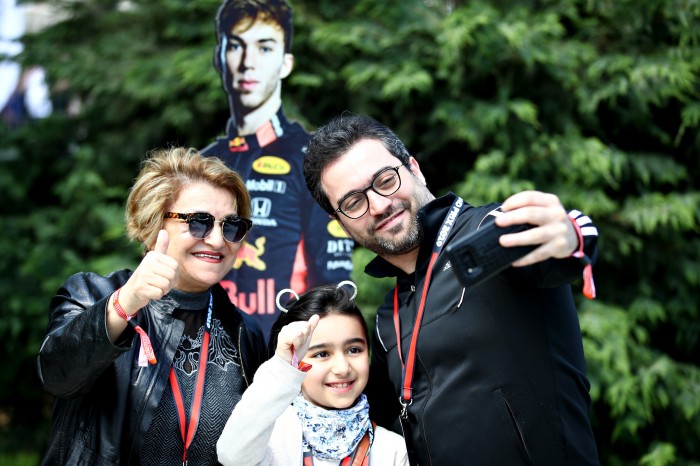