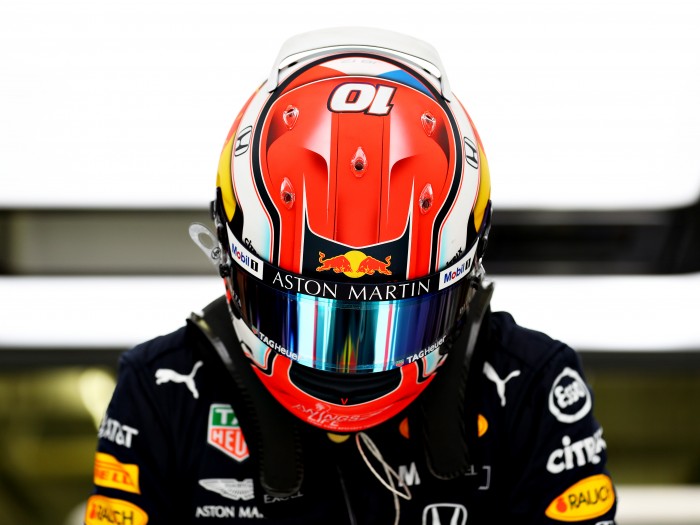 Pierre Gasly concluded his second Grand Prix for the Aston Martin Red Bull Racing team with a points paying finish in 8th place overall. On the Sakhir circuit in Bahrain, the young Frenchman drove a brilliant comeback from 13th on the grid to open his 2019 championship scorecard.

After the difficulties encountered in Melbourne two weeks earlier, Pierre was unsure if he would be able to repeat his strong performance here last year where he finished in a dazzling 4th place for Toro Rosso. At Sakhir, the key elements are traction and rear tire management, two features of the RB15 that still need to be perfected.

Pierre's fears came true in free practice when the soft tire did not allow him to get the best out of the car. In addition, the usually dry Kingdom of Bahrain suffered several overnight rain showers that leached the Sakhir circuit and added a layer of uncertainty right before qualifying. These conditions were not what Pierre had hoped for, especially when even a 100th of a second makes all the difference this season, meaning he missed out on getting into Q3 by a mere 55 thousandths of a second.

On the morning of the Bahrain Grand Prix, the wind picked up significantly, amplifying the instability of the RB15. At the start, Pierre made up a place and was soon knocking on the door of the points before suffering tire degradation on lap 10.

A lengthy stop (5.6 seconds) made him lose precious time that he was then forced to make up on track. Now on the medium tire, the RB15 was handling better, allowing Pierre to climb back to 8th place. He also recorded the 8th fastest race lap, quicker than his teammate Max Verstappen.

As he was preparing to attack the Norris/Räikkönen battle, the safety car broke his momentum and prevented any further overtaking moves during the last two laps.

“This is not the result that we hoped for. The car was difficult to drive with an unstable and unpredictable rear end that made it difficult to put the power down coming out of the corners. But there is something positive to take away from Bahrain: my first points, my comeback to being in the slipstream for 6th and the motivation of the team. The car is still young, it evolves constantly and we will do everything we can to be able to exploit 100% of its potential as quickly as possible. Bahrain's tests are very timely!” 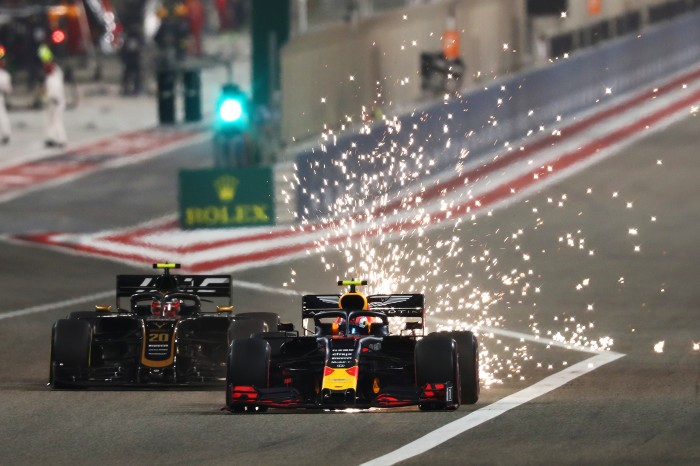 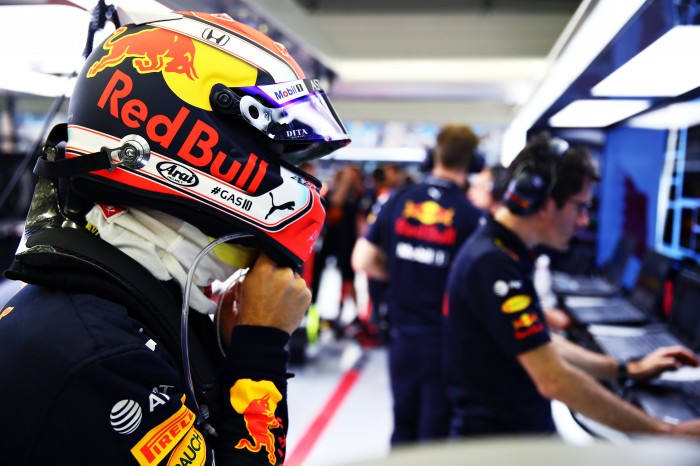 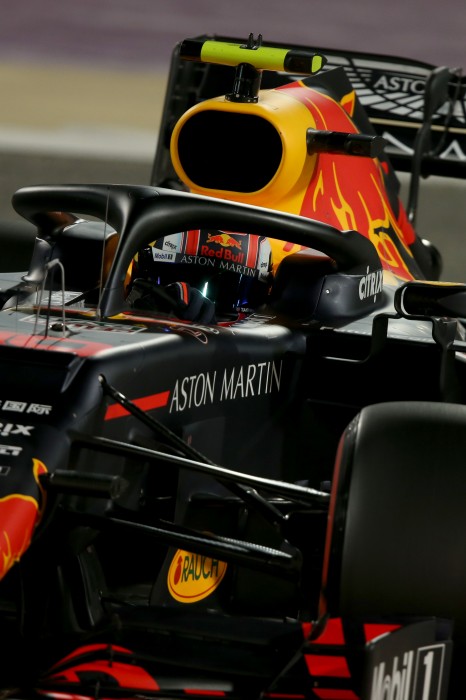