GP of China - Pierre finishes 6th with the fastest lap! 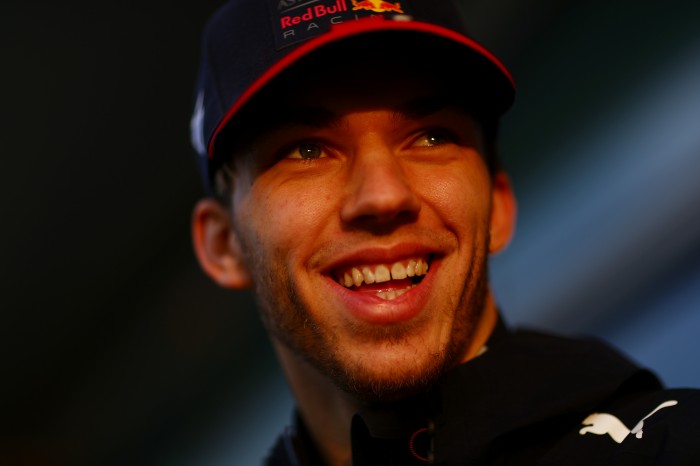 Pierre Gasly has successfully continued his progression with new team Aston Martin Red Bull Racing. In Shanghai, for the 1000th Grand Prix in the sport’s history, he qualified in 6th place and maintained position throughout, finishing the race with the fastest lap in his pocket!

For his 3rd Grand Prix of the season, this time in China, Pierre hoped to finally get the settings on his Red Bull just right so as to improve his race pace. Solidly into the top 10 of day one, he progressed in qualifying by moving into Q3 for the first time this season. In this final phase, just like his teammate Max Verstappen, Pierre ran out of time to make a final run, but nevertheless secured the second best grid place in his young career (6th).

In the race, Pierre found a good pace and held a solid 6th place within ten seconds of Max at the time of his first stop. He was never threatened and didn’t make a single mistake during his three stints.

Then, just two laps from the finish, he took advantage of his lead over seventh place, which was 35 seconds behind him, to put on a set of soft tires to attempt to secure the fastest lap of the race, previously held by Sebastian Vettel with a 1: 34.836. Pierre had just one shot at doing this: 1: 34.742, mission accomplished!

Pierre's performance in China is his best result of the season to date and it highlights his steady progress. This result allows him to move up 4 places in the championship and he now sits in 6th place on 13 points.

“The weekend did not really meet our expectations because we hoped to be faster, but we must remember the positive aspects! We identified a few issues and the reasons why we are lacking in performance. We have taken a small step forward at each race, but I would like to take a giant step immediately!”

“In the end though, the result was positive: 6th in qualifying and in the race with the fastest lap that we took from Ferrari. It was really fun, especially putting our touch on the 1000th Grand Prix in history!”

“In Baku we will require different settings, including less aero with slower corners and straights. I'm in the simulator this week to try to put my finger on the right set-up for Baku so I hope we can get closer to the leaders!” 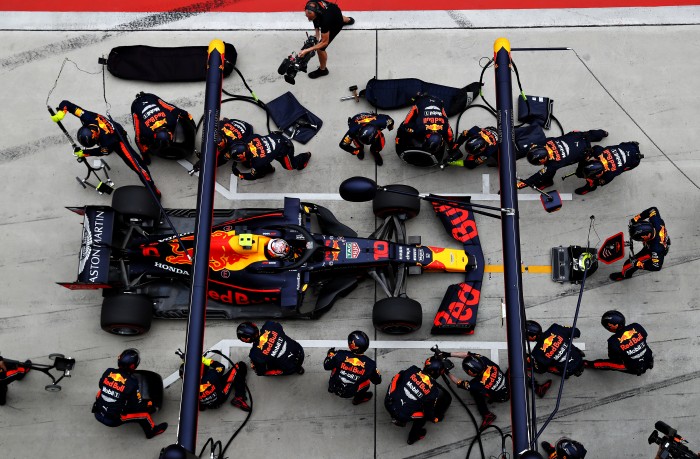 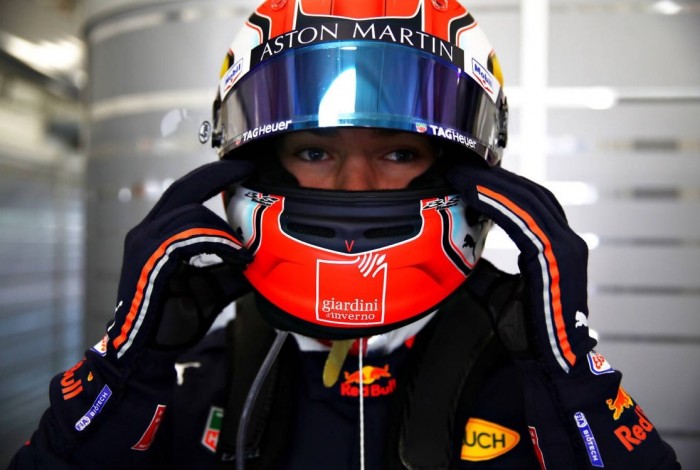 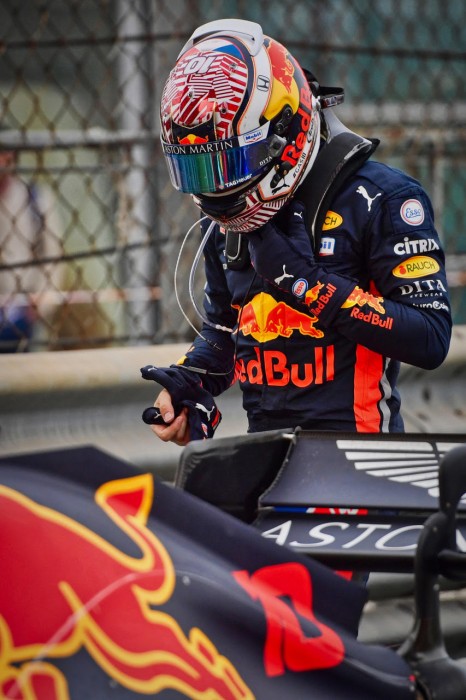