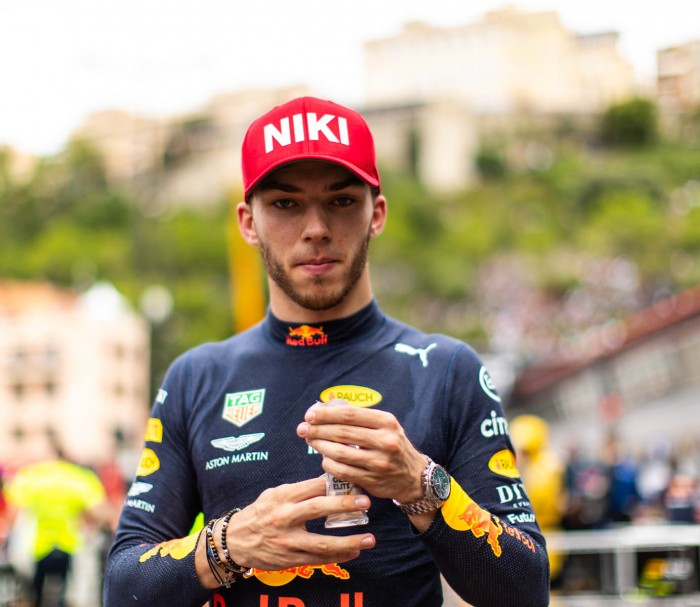 Pierre Gasly recorded his best result of the season at the legendary Monaco Grand Prix, which was celebrating its 90th birthday in Formula One last weekend. Starting 8th after a three-place grid drop, Pierre fought his way back to his initial fifth place as well as recording the fastest lap along the way.

Pierre Gasly recorded his best result of the season at the legendary Monaco Grand Prix, which was celebrating its 90th birthday in Formula One. Starting 8th after a three-place grid drop, Pierre fought his way back to his initial fifth place as well as recording the fastest lap along the way.

After a solid 6th place finish after starting 6th on the grid two weeks ago in Barcelona, Pierre was eager to confirm his and the RB15’s progress in Monaco. He recorded his best qualifying to date around the tight and twisty streets of Monaco, taking 5th place at the end of the final qualifying session. Unfortunately, he dropped down to 8th on the grid after a penalty for impeding Romain Grosjean.

“We took a big step forward in free practice. I didn’t put my best sectors together in qualifying because I had trouble warming up the tires, but 5th place still marked our progression in comparison to Ferrari. Unfortunately, I was not warned that Romain Grosjean was coming up behind me on a fast lap, so the penalty was justified, even if it hurt because to lose three places in Monaco is a real handicap!”.

Pierre made up a place at the start by overtaking the Toro Rosso of Danni Kvyat, but then found himself stuck behind Daniel Ricciardo, whose pace made the Red Bull driver lose about twenty seconds to the leaders. On lap 11, during the only safety car period, Pierre did not change his tires like those around him and climbed up to 5th place. He made his pit stop on lap 27 and then found an excellent pace that allowed him to climb to within ten seconds on the four leading drivers. Knowing he would be unable to climb any higher in the ranking and having plenty of time in his pocket, the Frenchman came in for a second stop where he switched back to the soft compound.

With the quickest compound beneath him, Pierre recorded the fastest lap, his second of the season. Securing 5th place and adding 11 points to his scorecard, Pierre celebrated his best overall result of the season as he continues his progression in the Aston Martin Red Bull Racing team.

“I had a good start, but Daniel was saving his tires and we lost a phenomenal amount of time behind him. So, during the safety car period, the top four had a free pit stop! When Daniel and Magnussen finally pitted, I was able to pick up some time on the leading cars. The great satisfaction is that my race pace was very good and that I managed to get out after my stop in front of Ricciardo and Magnussen. The last stint on soft tires and with only a little fuel left in the car was pure pleasure: I recorded the best lap and was closing in on the top four. I slowed in the last 3 laps to save fuel, otherwise I would have caught up to Bottas. This weekend was very satisfying, my feeling has improved behind the wheel, I have found a better set up, the car is moving in the right direction and the team is growing. This is my best result so far, but I hope we will do even better in Canada.” 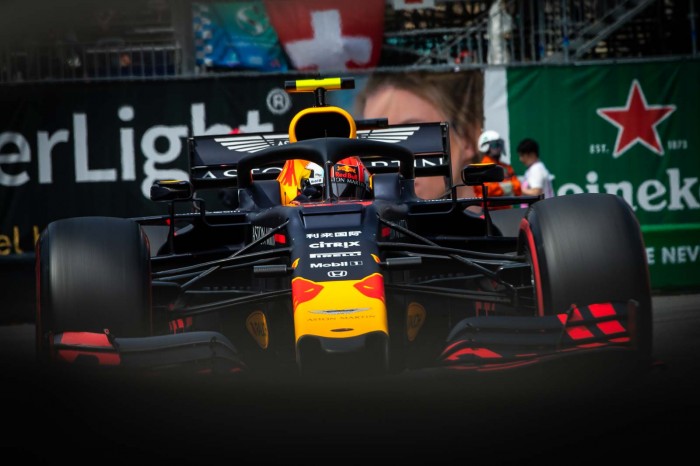 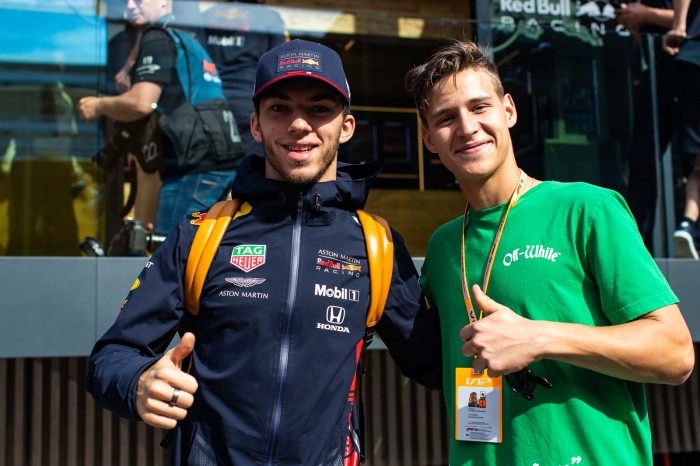 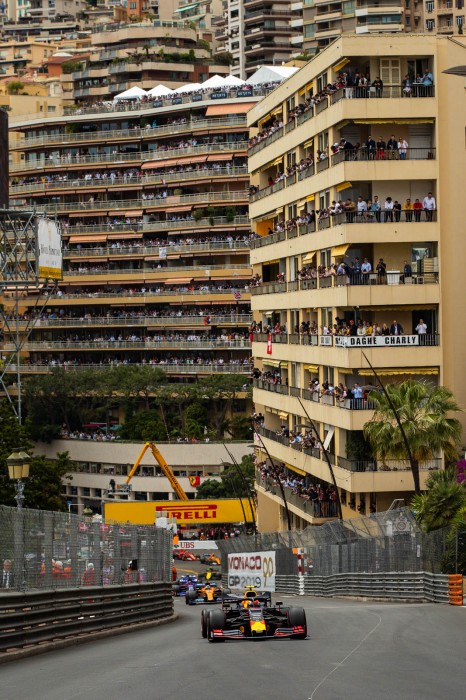