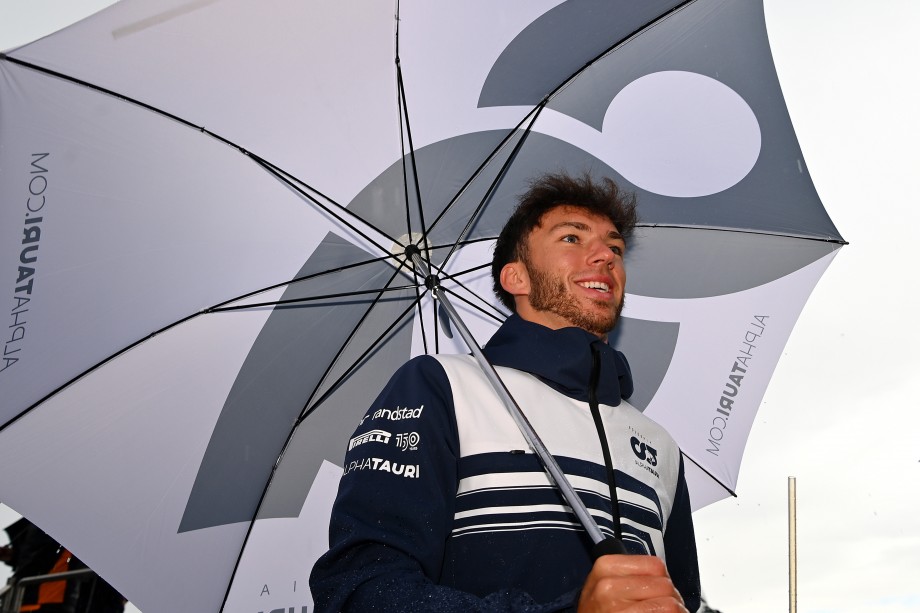 Off to a slow start this season but Pierre’s Debriefs are back!

It was a rainy Friday that started off the weekend at FP1 and Qualification, teams were visibly waiting out the rain as much as they could to set a good time and get ahead of the grid for the very first Sprint Race of the season.

“I don’t exactly know what happened today. The track was at the driest on our last lap, but we were still knocked out so it’s very disappointing. We need to make a lot of positions up tomorrow, as we’re obviously not where we want to be. Firstly, we need to go away and analyse everything from today to understand, we clearly could’ve done better, and then hopefully we can make our way forward across the rest of the weekend.”

Sprint on Saturday, on a difficult track to overtake. Pierre had close calls with an Alfa Romeo but all was good apart from some minor damage later on in the sprint.

“This weekend is not going the way we wanted. Zhou didn’t give me much space, it’s not a great place to be side-by-side, and unfortunately there was contact, but that’s just the way it is sometimes. After that, the car suffered some damage and it wasn’t easy. If it could rain tomorrow, that would be great for us, as I think with our current performance we will struggle a bit, the straight-line speed just isn’t there this weekend. We’ll really look at the strategy tonight and try everything we can tomorrow to move forward.”

Race day, Pierre started in P17 on the grid. Track was wet but the rain had stopped before lights out. Off to a decent start as Pierre moved up the grid following an unfortunate coming together by two cars into turn 1. Moving up to P13 before pitting earlier than everyone else on the grid, meant that Pierre had the undercut and moved up the grid.

Pierre later had a gripping battle with Lewis Hamilton, defending his position for over 25 laps with the Mercedes driver right on his tail. Pierre came out victorious in that battle and finished the race P12, moving up a spot after Ocon’s post-race penalty was served for an incident earlier in the race.

“It was a frustrating race, we were all stuck in a DRS train and with the top speed we had we weren’t able to do much. We’ve had really great performances in Quali up until this weekend, where sadly we didn’t perform well, which meant we were on the back foot from Friday. We need to go away and work out how to get back to a stronger Qualifying performance for the next race. I’m really excited for Miami, the track looks really good and I’m looking forward to race there.”

Next one, the highly anticipated Miami GP! 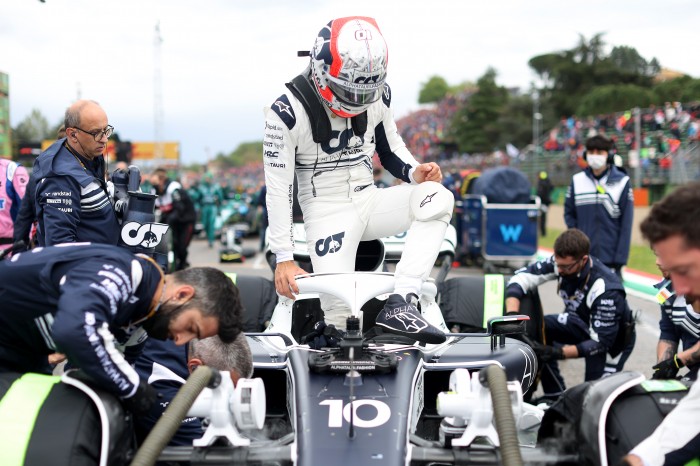 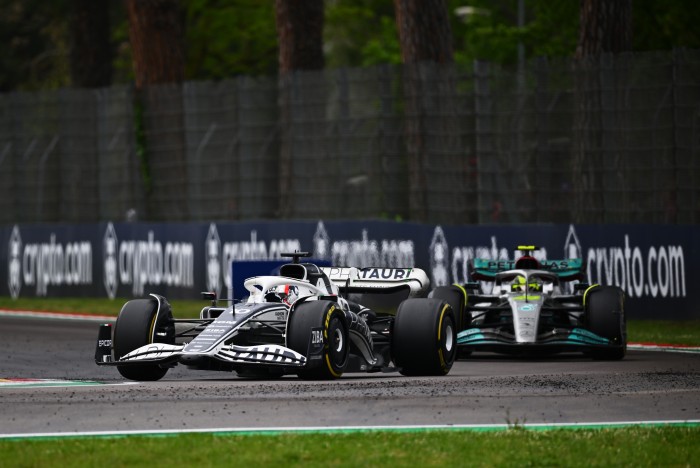