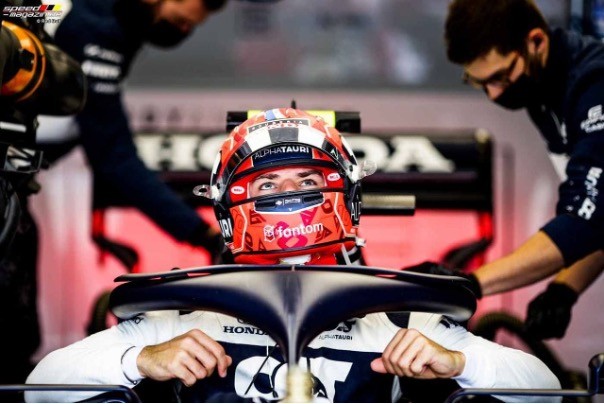 After three weeks without racing, the Formula 1 was back in Imola. Pierre did a fantastic job in qualification by taking a P5 in the tightest qualification since the 2012 Malaysian Grand Prix " Another excellent qualification! We were even higher on the grid by a few hundredths. I'm happy with my lap; it puts us in a strong position for tomorrow. I'm happy with the way we're handling the weekend with the team. I don't think we've ever been this close to the frontrunners before."

With the rain appearing before the race, Alpha Tauri and Pierre decided to put the Full wet tires, a gamble that didn't work out, which has dropped the Frenchman down the field. After the collision between Bottas and Russel causing a Red Flag, Pierre restarted the race in  P14; during 29 laps, he passed consecutively five drivers finishing the race in P7.

"For sure, it’s been a very difficult day – we started from P5 but we made a different call with tires at the start of the race and quickly ended up at the back. Obviously, I was very disappointed, but from there we kept fighting and after the red flag, we managed to make our way forward again to seventh  position and get ourselves a couple of points for the weekend, which is good. It wasn’t an easy one, so to finish in the points is positive, but I think there was more to be had, given where we started from on the grid this afternoon. We showed the potential of the car on Saturday and next time out we just need to put it all together across the weekend.” 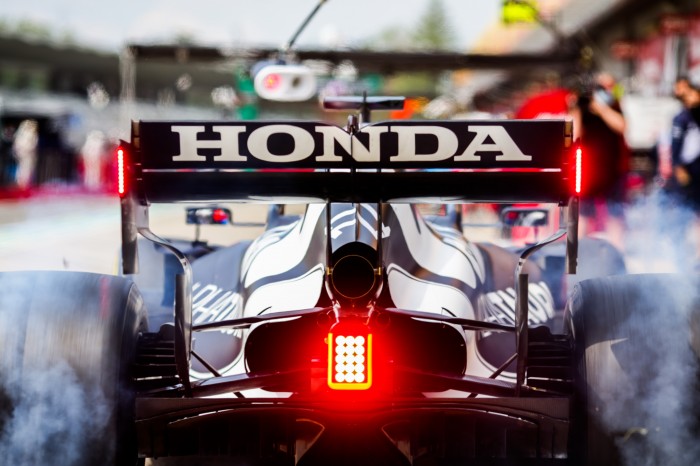 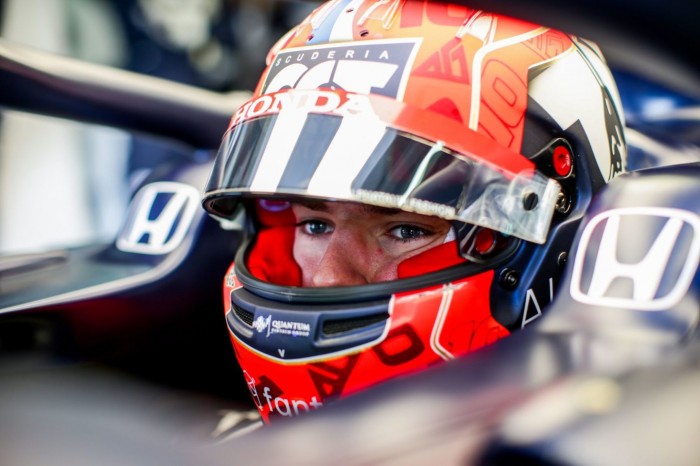 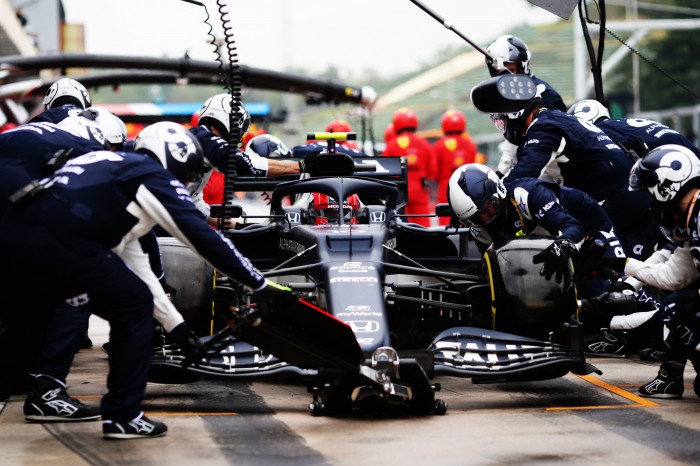