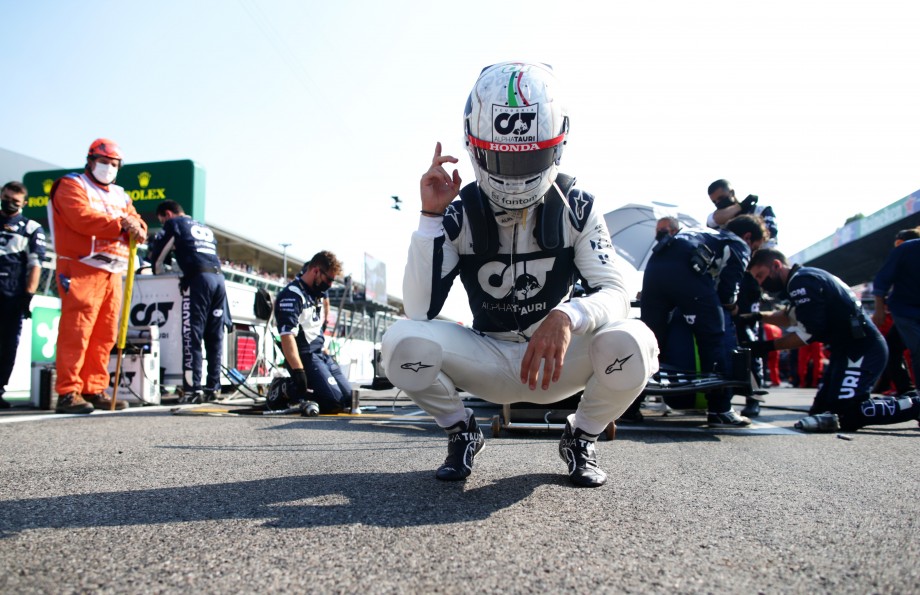 Coming to Monza again after the peak of Pierre Gasly’s career last time out, expectations was sky high as Pierre won his maiden race last year here after the most amazing scenario. This time out packed with fans, and everything was tuned to the max.

Starting the weekend off with the new format of qualifying with sprint qualifying, an 18-lap sprint, no pit stops, no breaks, straight sprint to determine starting positions on race day.

Later that day in qualifying Pierre scored another impressive result taking the 6th position. He manages to make it look normal to qualify P6 with an AlphaTauri car.

Pierre” “I’m very pleased with today, I think I gave everything out there and it was a very good lap to put us in P6. We really maximised our potential, especially in Q3, where I was able to put it all together. It was tricky, but we know it’s always a game of cat and mouse here, as everyone is fighting for a tow. It was very important to get a clean lap and we managed to do that today so I’m really happy. Another P6 for us, I think that’s the 11th time I’ve qualified in the top six this year and it shows that the team are doing such a good job. Tomorrow is going to be 18 intense laps, trying to keep up with the guys in front, and make sure we start Sunday’s race in a strong position.”

On the following day, sprint qualifying took its second trial since its introduction this season (first launch at Silverstone 2021). Pierre made contact with a McLaren during the first lap which clipped his front left wing off and it went underneath his car which caused him to crash into the barriers but fortunately he was fine, and the car was repaired in time for Race Day.

Pierre after sprint qualifying: “I’m obviously very disappointed, it’s not been a good day. We had a great start on the Mediums, I managed to pass Lando, and also Lewis. Then at the first corner I was a bit surprised by Daniel, I touched the back of him a little bit and damaged the front-wing. I didn’t initially know how bad it was, but it broke off completely and went under the car at Turn 3, I couldn’t turn anymore and went straight into the wall. The target tomorrow is of course to try and get into the points. I will watch the replay tonight and analyse the possible overtaking spots, as it seemed that it was difficult out there today to make up many positions. We know that anything is possible though, and we’ll try our best to come back tomorrow.”

But only to be met with more disappointment when more issues arisen early on Race Day when Pierre had to retire after 8 laps due to a systeme issue on the car. It was the last thing we wanted to witness on the anniversary of Monza 2020.

Pierre: ““We had a brilliant start to the weekend, with another strong Qualifying performance, but then after yesterday’s Sprint Qualifying it’s all been very disappointing. We knew there was something wrong in the initial laps, but we weren’t able to get it fixed before the race. We don’t know the exact issue yet but unfortunately, we had to retire the car. It’s our home race so it’s hard to lose both cars here today. We know that the performance of the car is there, so we need to just work hard and prepare for the next race.”

@AlphaTauriF1 tweeted: “when it rains, it pours.” which sums the whole weekend all up in few words. 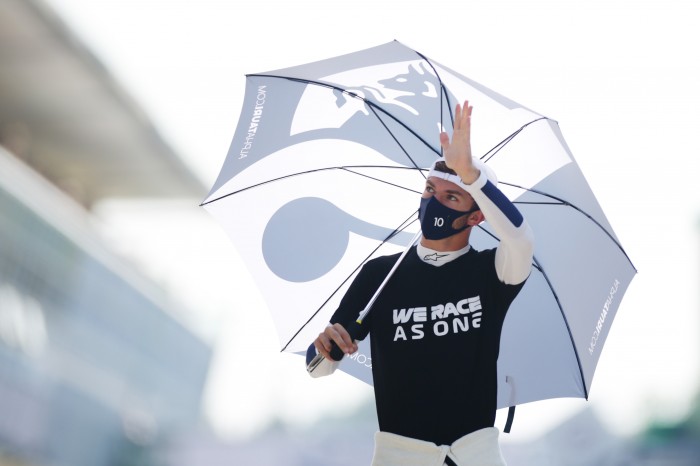 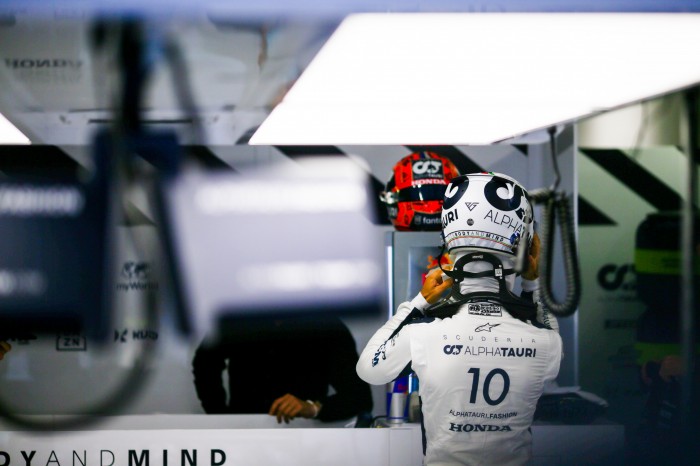