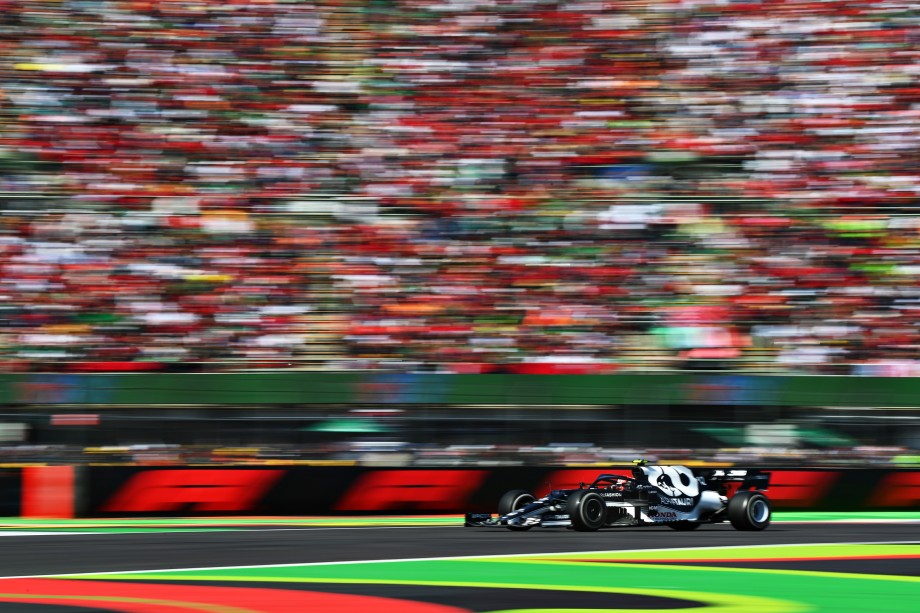 Usually a very bright and upbeat track in Mexico City, and the fans and drivers are expecting the same again this weekend. Pierre headed into this week determined to attack this last stretch of the season with full gas.

Pierre: “I must say, I’m very happy with today. We’ve finished both sessions in the top six and there are lot of positives with the car so far, I think we can even find some more performance tomorrow. It’s really slippery out there, which doesn’t feel great, but we’re still very competitive, so I’m really pleased. Looking to the race, the tyres felt pretty good as well. We know that usually here in Mexico the track isn’t so tough on the Hards, especially compared to last time out in Austin, but we’re happy with the long-running we’ve done so far, which we now need to analyse ahead of Sunday.”

Yet another faultless qualifying day for the AlphaTauri team,  we also saw some brilliant team play in Q3 with Yuki giving Pierre some splistream. Pierre started the grid on race day at P5 with teammate Yuki Tsunoda at P9.

Pierre: “Today was so good and I’m extremely happy to be P5, what a fantastic Quali. The team have done a great job with the car, it seems to work well on this track, and we’ve felt really strong this weekend. I tried to put everything together in Qualifying and managed to finish three tenths ahead of sixth place. Yuki also did really well and helped in Q3 by giving me a tow. Hopefully we can finish well tomorrow, we’ll continue to focus on ourselves this weekend and try and score as many points as possible here in Mexico.”

After a chaotic start after lights out going into turn 1. Pierre took the opportunity to climb up to P4 and even got close to a P3 but Perez (who would go on to win P3) defended well. Very clean and disciplined race from Pierre, as he defended very well and executed a great drive. It was celebratory scenes as Sergio Perez became the first mexican to strike podium in the Mexican Capital, much to celebrate for Pierre too as he finished best of the rest at P4 yet again this season, his best ever result at the Mexican GP. This wonderful season continues for Gasly.

Pierre took his interview with a bright smile: “I’m extremely happy, P4 is such a great result and we couldn’t ask for a better weekend. Everything was under control with Charles behind, I was able to pull away nicely and manage the entire race well from fourth position. This weekend the car has really been there, we delivered yesterday in Quali and then again in the race today and finishing ahead of Ferrari always feels good as well. We’re equal on points with Alpine now, it’s my personal plan to deliver fifth in the Championship to Franz and the whole team – a nice and well deserved Christmas gift – so we’ll keep pushing for that. The way we’re currently working as a team I think we’ll be able to find our chances in the next few races.” 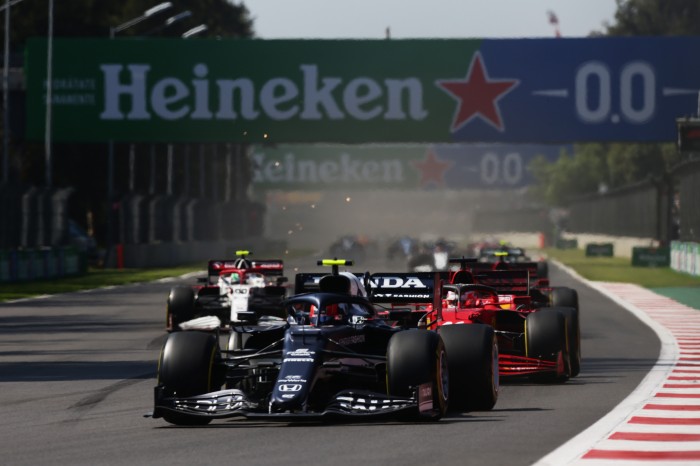 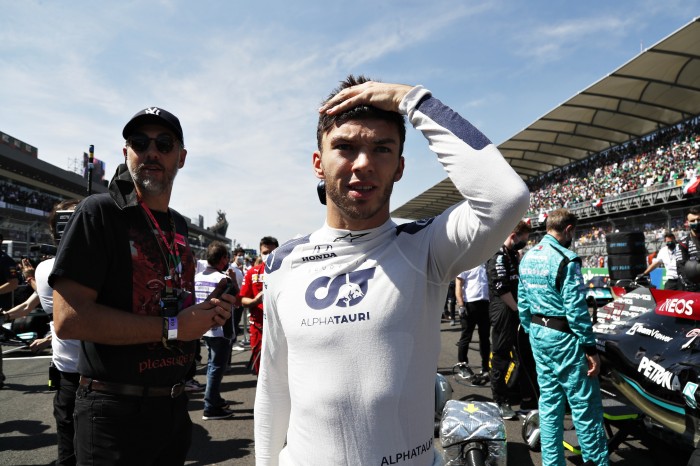