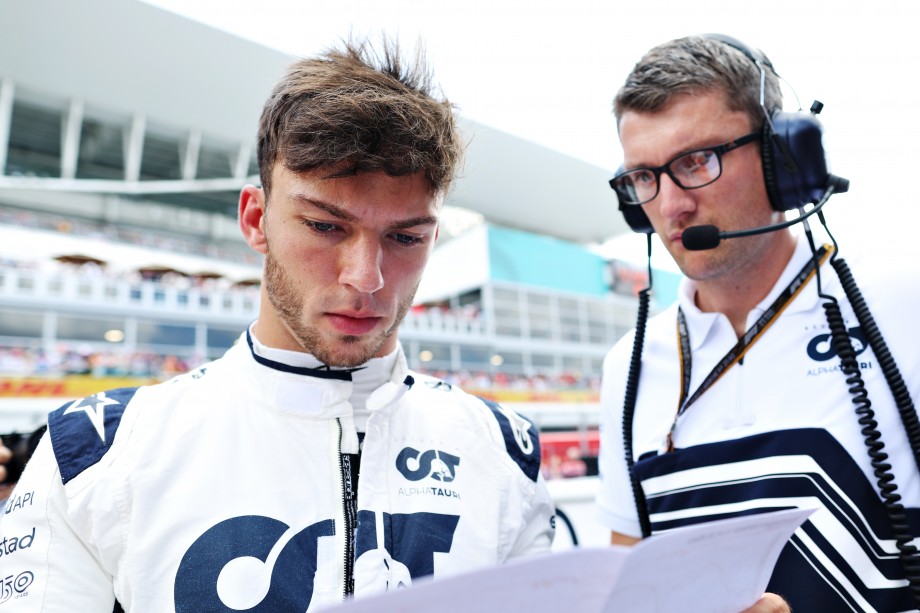 Back to another race week and it is the highly anticipated new track at the first ever Miami GP. It was talked about everywhere and promoted by an array of North American celebrities.

IIt was a slightly messy first two practice sessions for every driver on the grid as they learned the track physically for the first time ever. Pierre persevered and still managed to put in good times.

Pierre: “The track is really cool here, it’s different to what we’re used to with all the varying corners, but so far I’ve really enjoyed it. It’s pretty challenging to drive, as it’s really hot and there’s also a lot of sliding, but it’s fun. The real-life laps times are pretty close to what we were seeing on the sim, it also feels pretty similar to what we were expecting, so we’ve come into the event well prepared. I think looking at today’s sessions we’re sitting right on the edge of the top 10, so hopefully we’ll make it through to Q3 in Quali tomorrow. We’ll work hard tonight, as I’m still not fully happy with the car, and hopefully find some more performance ahead of tomorrow.”

Pierre set his best qualification of the year as he finished P7, a very quick lap from Pierre to set the time that he did.

Pierre: “I’m extremely happy, that’s our best Quali of the year and it’s great to do it here in Miami. I didn’t feel great in the car this morning and struggled quite a bit, so we weren’t too sure where we would Qualify today, but when it matters we put it altogether and made it to P7. It’s really tight between the midfield, just a few tenths here and there, but we’re in a good starting position for tomorrow and that’s going to really count on this circuit. It’s a new track, which brings with it a lot of unknowns, we don’t have much data on degradation for our tyre strategy and even don’t know if there will be many opportunities to overtake, but I think it’ll be a fun race.”

Race started off very well for Pierre as he gained a position into P6 almost immediately. We saw another battle with Lewis but he eventually found a way past Pierre. The two stop strategy deployed and the pitting times were working in favour of Pierre. As he fights to finish near where he started.

Pierre had a lot of positives from the good start and with the pace he had, cruising in P9. But an unfortunate incident happened when a contact from Alonso broke Pierre’s rear suspension. Which made the car undrivable, and yet another contact happened on Pierre’s way back to the pits, as Lando made contact with Pierre. Which resulted in a red flag.

It was a series of unfortunate events as Pierre DNF.

Pierre: “It’s a big shame today, the race was going well until the contact with Alonso, where we suffered damage on the car. Unfortunately, it was impossible to stay on track after that, as the car was too damaged, and then on the way back to the box Norris and I touched. There are some positives to take away from today still, we had a strong start and the pace of the car was quite good, but we’re obviously disappointed with today’s result.”

Onto Barcelona now, if we keep putting on these strong performances, we will see results. 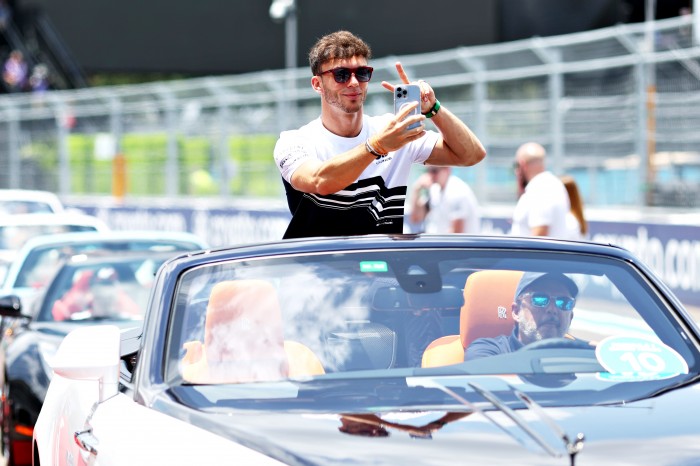 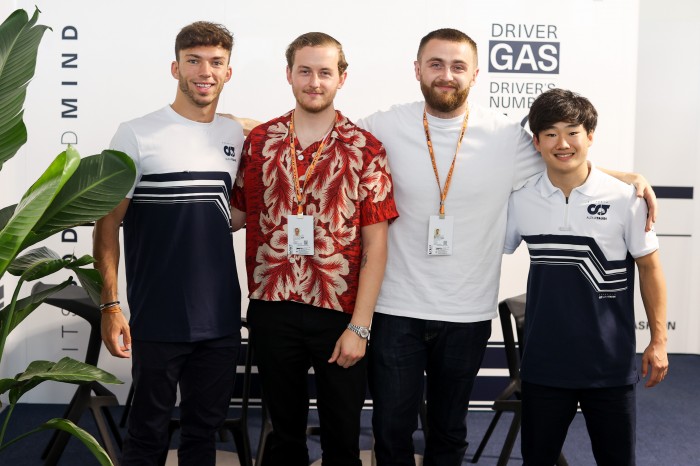 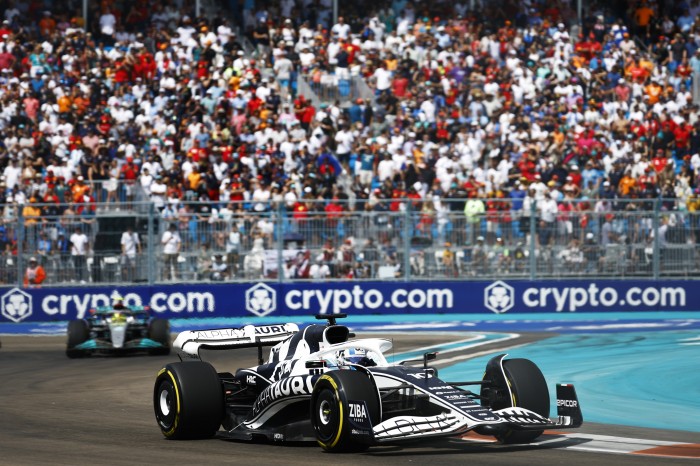