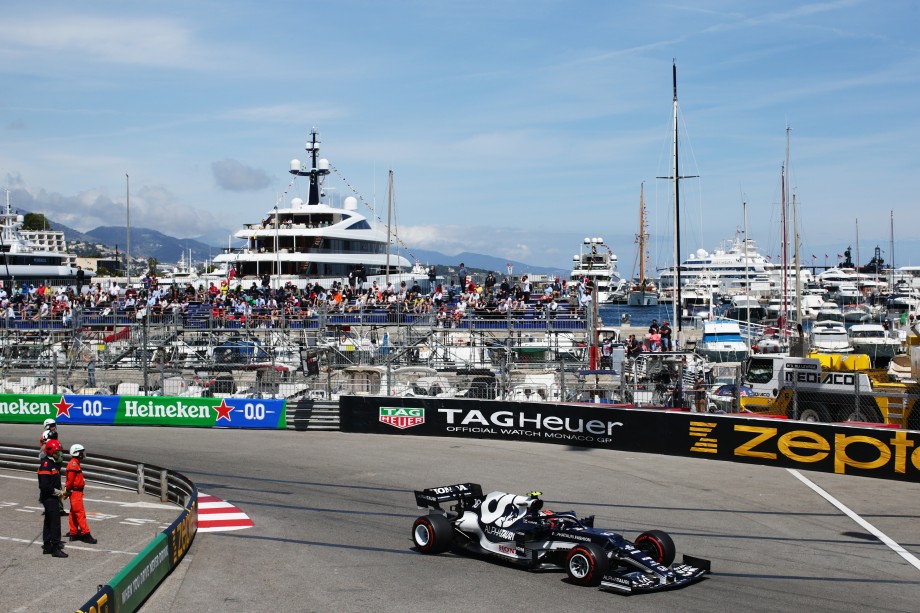 Always in the top 10 during the free practice sessions, Pierre has built a relationship of trust with his car, putting on good performances by gradually increasing his pace. During the most important qualification of the year, Pierre performed brilliantly during the three sessions, signing an excellent lap in Q3, which gave him the 6th position, ahead of Lewis Hamilton's Mercedes, after a red flag during his second attempt causing the session to end.

"I'm extremely happy with my qualifying, I think we did our best with the car we had while others didn't maximize their laps and qualifying where we are today is definitely a huge achievement. I'm very satisfied with all of the work the team did, to give me such a solid car when it mattered, I think it was one of my best laps of the weekend and I am so glad it all came together today in Q3. "

Sunday, Pierre made a solid start by securing his position ahead of Lewis Hamilton. With a strong pace, Pierre kept his place until his pit stop.  With a different strategy, Vettel managed the overcut on Pierre by gaining the P5 after a fierce duel at the exit of the pitlane. Thanks to a perfect second run, the Frenchman managed to contain the seven-time world champion's Mercedes behind him. Pierre crossed the finish line in sixth place. 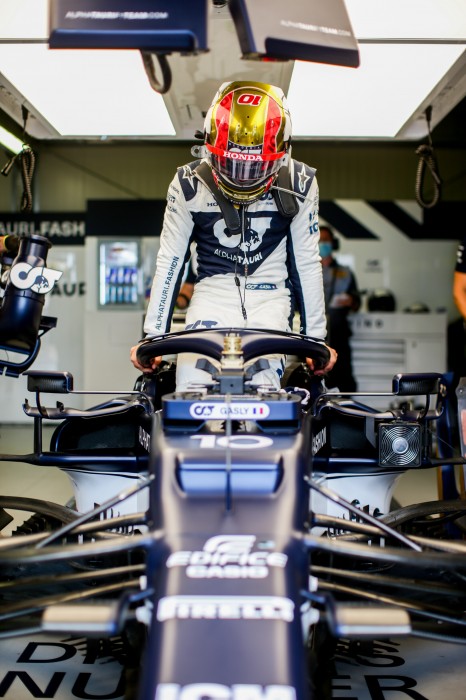 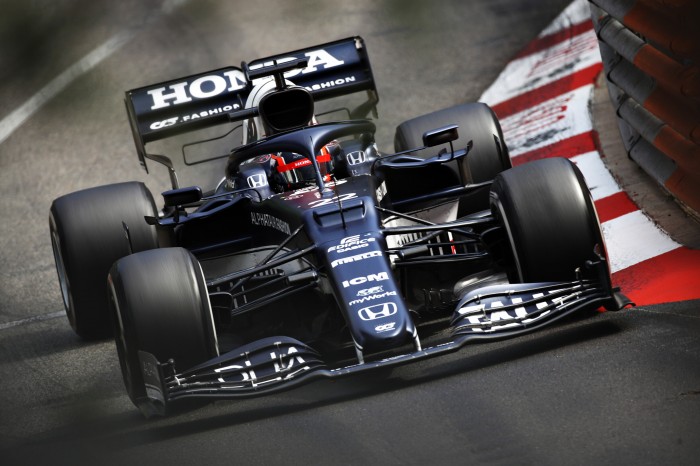 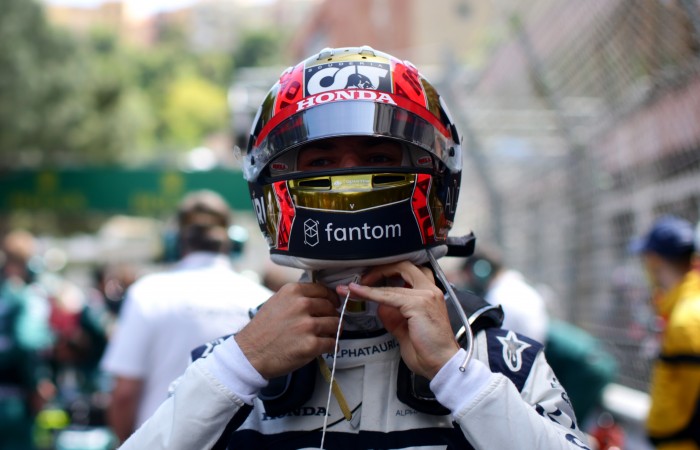