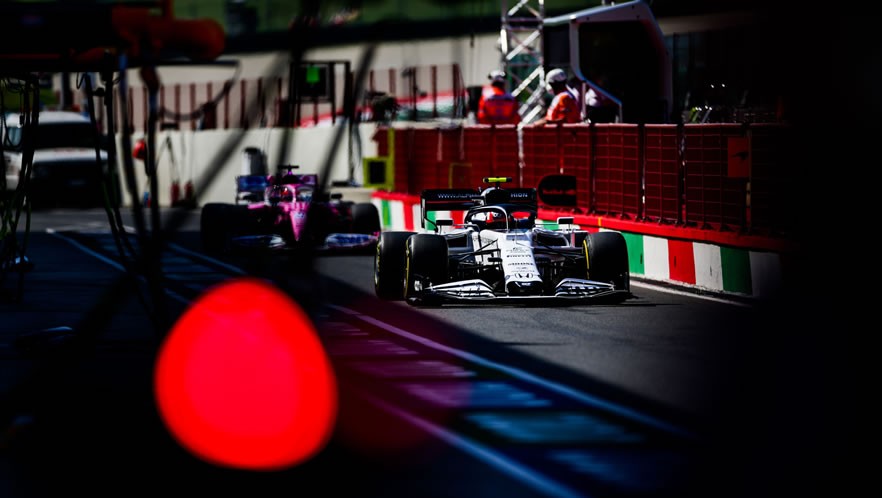 “It’s a shame to finish the race just after the first corner. It was quite messy coming into Turn 1 with so many cars side by side. I saw some space between Kimi and Romain in Turn 2, I ended up in the middle and had nowhere to go, so we collided and that was pretty much it.

I don’t think there is anyone to blame, but it’s a shame as I feel like we missed an opportunity for points today.

We showed good pace all weekend and, even if we didn’t have a great qualifying, I was confident we could recover today.

Obviously, I would have liked to have been out there with the guys and fight for points, but I think we need to take the positives here because the performance so far has been good, so we need to carry this to Sochi.” 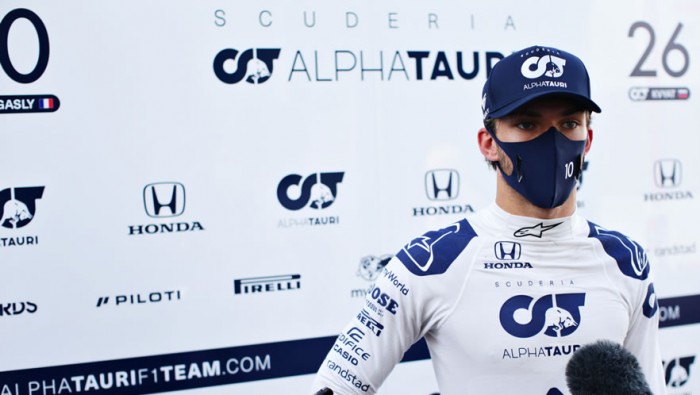 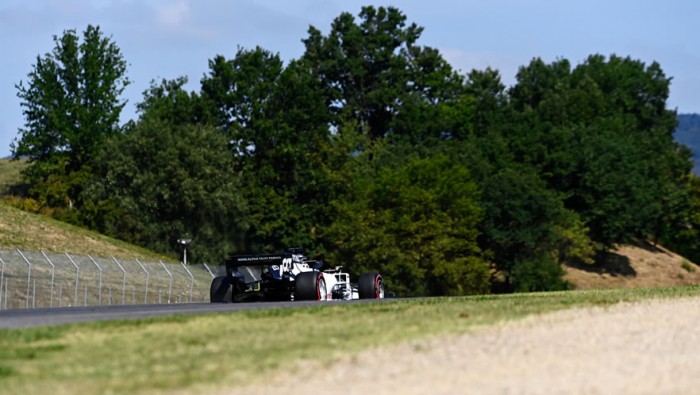 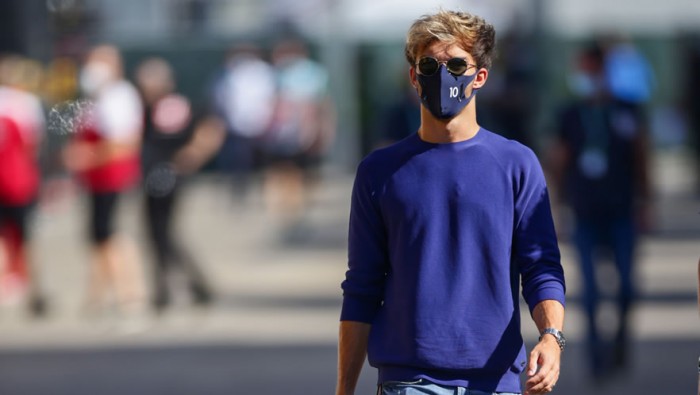