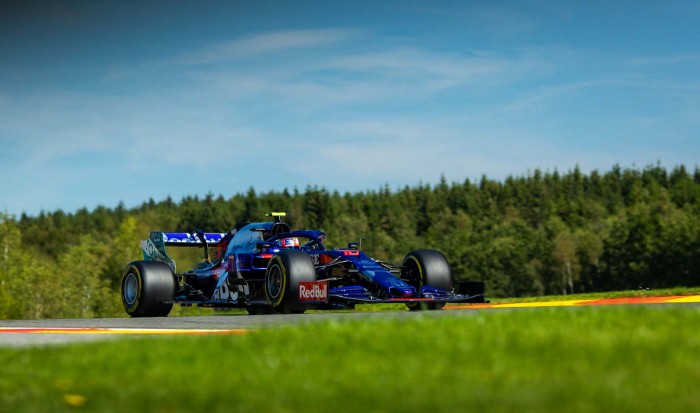 Pierre's return to the Scuderia Toro Rosso Formula One team in Belgium over the weekend took place in the most difficult of circumstances, due to the death of his close friend, F2 racer Anthoine Hubert. Finishing in ninth place overall, Pierre dedicated his points finish to his fellow Frenchman.

After the summer break, Pierre was back behind the wheel of a Formula 1 car for the Belgian Grand Prix. In addition to the difficult nature of the Spa-Francorchamps circuit, known as one of the most complex of the season, the Belgian round presented some particularly delicate challenges for Pierre. Indeed, he made his return to the team where he made his Formula One debut, Scuderia Toro Rosso, and had to relearn everything on the job: the behaviour of a car he had never driven, different procedures, driving position, pedals, steering wheel, etc. Pierre admirably rose to the challenge by progressing throughout the weekend and positioning himself in 10th place at the end of free practice. In qualifying, he put in a solid first attempt and thought he could move out of Q1 easily, before the red flags cut him off.

“I didn't know the car or the engineering team and I had a lot to learn even though I knew Scuderia Toro Rosso. It was like the first day of school! But the team had prepared a great schedule for me and I progressed quickly, lap after lap. I felt more and more comfortable with the car's behavior and tyre handling and I was optimistic after my first round of Q1. Despite me qualifying in 16th place and Daniil in 19th, we knew we had the potential to get points in Sunday’s race”.

The terrible news of Anthoine Hubert’s death came shortly after qualifying. Spa's challenge took on a human dimension that nobody was prepared for. Pierre fought his way through the race with the desire to score points so that he could dedicate them to his friend.

“I took the start for Anthoine, to honour his memory and to deliver the best possible performance, for him. The first stint was very good, the car was efficient and I was fast. I was up into the points pretty quickly, but I knew that the hardest part was to come, because we had chosen to do a short first stint. After my pit stop, I had to do 30 laps on harder tyres, which were worn more than those of my opponents. I fought hard, defended myself and attacked, and I am proud to score these two points, to give them to Toro Rosso and to dedicate them to my friend Anthoine. This page will be very difficult to turn, but on the bright side, I found that the car had potential and I hope to exploit it to the maximum in the next races”. 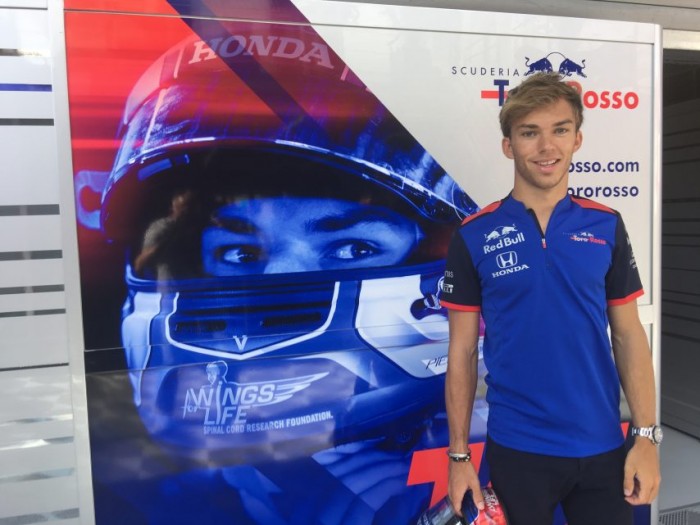 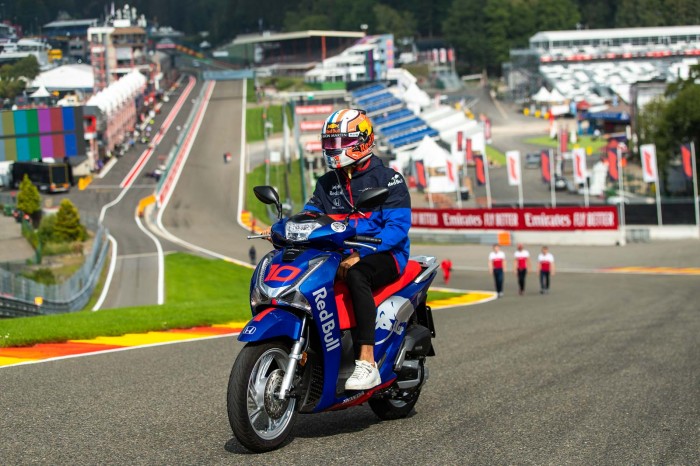