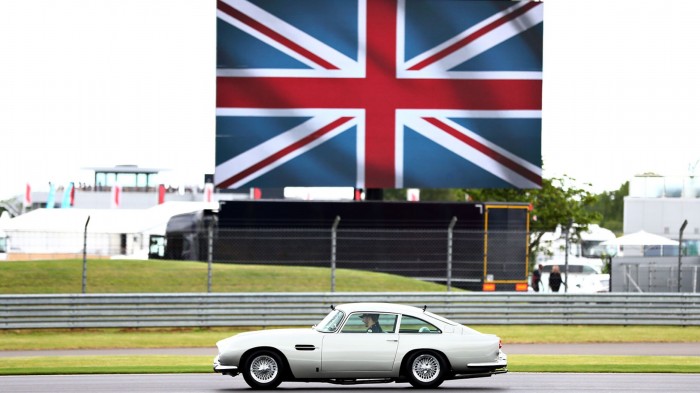 Constantly up with the frontrunners during the Silverstone weekend, Pierre equaled his best qualifying of the season and recorded his best race results of the year, only missing the podium by the smallest of margins.

he British Grand Prix marked the strongest weekend of Pierre's season to date and hopefully marks a fresh start to his 2019 championship campaign. Together with Aston Martin Red Bull Racing, the work completed over the past few weeks bore fruit with Pierre immediately feeling good behind the wheel of the RB15 on the legendary and complex Silverstone circuit.

Holder of the best time in the first free practice session of the weekend, Pierre built a confident relationship with his car and continued his strong performances by gradually increasing his pace throughout the weekend. He performed brilliantly through all three stages of qualifying, eventually producing an excellent lap-time in Q3 that placed him fifth on the grid, in front of Sebastian Vettel's Ferrari. With Vettel starting on the soft compound tyres, he overtook Pierre at the start of the race, but the Red Bull driver was soon back on his gearbox and reclaimed the position, remaining as a solid part of the tight top 6. He pitted on lap 12, shortly before an unforeseen event...

“I spent a lot of time working with the team to work out how to progress in all areas. At Silverstone, it was nice to see that the hard work paid off, because even from the first free practice session I felt very comfortable. Everything was working well including qualifying, where I set the fifth fastest time in front of a Ferrari, on medium tyres, which left us more freedom in terms of our strategy. At the start of the race, I immediately had some good pace, I passed Vettel and then I stopped to change tyres."

Just 8 laps later, the safety car came out on track but Pierre, having already put on his hard tyres, didn’t come back in for another stop, unlike the majority of his rivals. At the restart, he was up in 4th place and became embroiled in a great battle against Charles Leclerc. Although his tires didn’t have quite as much grip as the Ferrari in front of him, he never lost contact with the Monegasque. Then, when Verstappen was hit by Vettel, Pierre moved back up into 4th place and finished just short of the podium.

"It is always tricky to judge everyone's strategy once the Safety Car is deployed and there is always an option that people will take a free stop, which some did. But at that particular moment it was the best plan of action! So, Vettel was in front of me and Leclerc and Max put on new tires while I had to use my worn tires all the way to the end. It was an exciting race, with a good fight against Charles and in the end, I finished just 4 seconds away from the podium. We always want more but it was a step forward and I will continue to work as hard as possible to continue and improve this performance so that we can do as well, if not better, at Hockenheim.”. 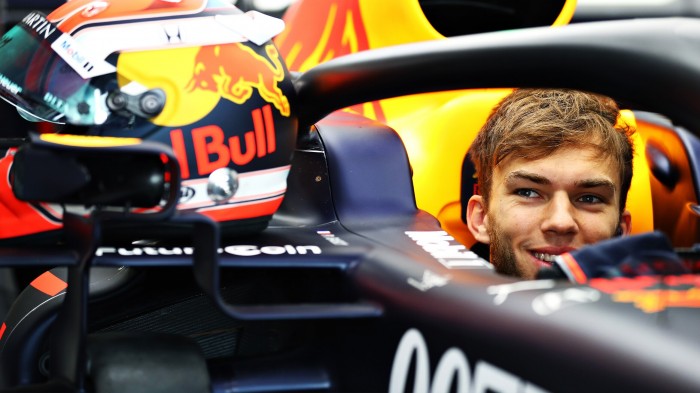 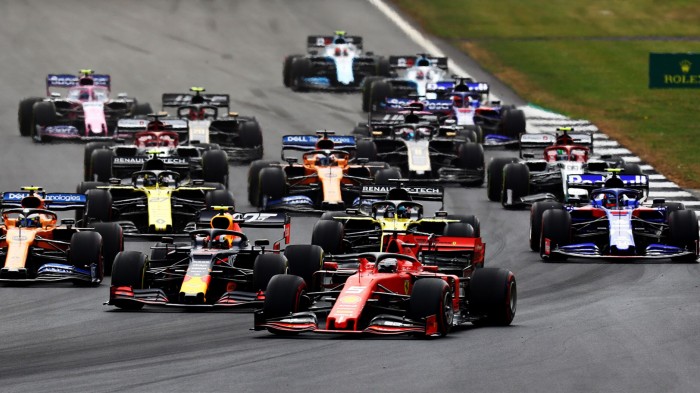 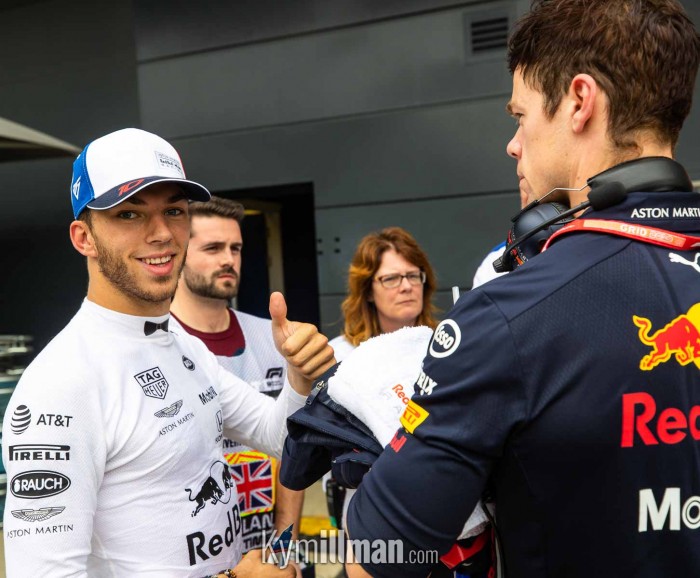