Pierre finishes 2019 in 7th place in the world 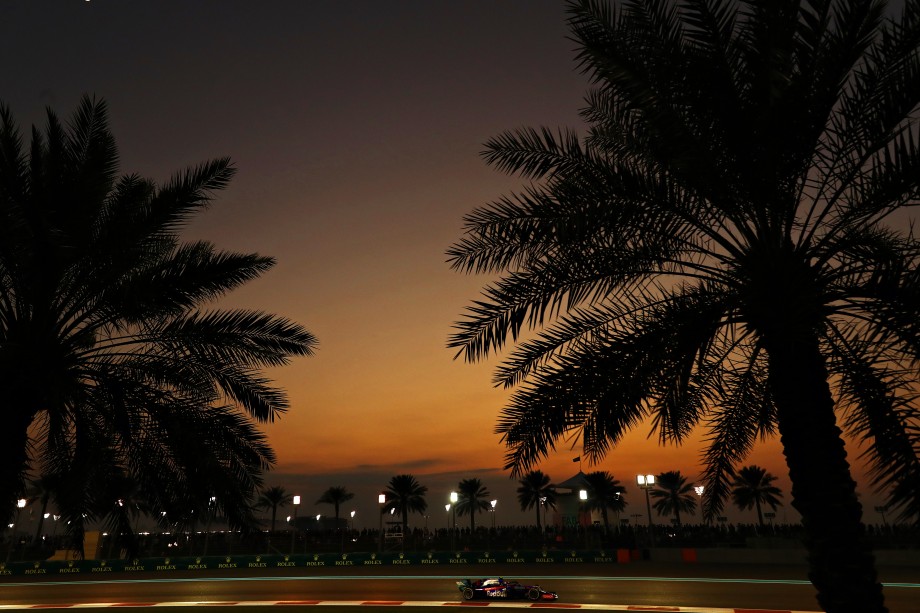 Pierre Gasly finished his second Formula 1 season in 7th place overall after the Abu Dhabi GP left him unable to take part in any on track battles after being hit on the opening lap.

The Abu Dhabi Grand Prix will remain an anecdote in Pierre's second season of Formula 1. Two weeks after his Brazilian feat that saw him on the second step of the rostrum for Scuderia Toro Rosso, the young Frenchman set out to keep his place as "best of the rest" with 6th place in the World Divers' Championship. He also wanted to help his team try to dislodge Renault from 5th place in the Constructors' Championship at the same time.

On the Yas Marina circuit, Pierre was once again in the top 10 during free practice. However, taking place at night, qualifying did not go as well with Pierre just missing out on Q3.

“Free practice was promising, I felt good in the car and I was hoping for Q3 for the fifth race weekend in a row. But the car changed behaviour between free practice and qualifying, it was sliding a lot and I was not able to negotiate a quick lap as I hoped to.

Despite this, we were confident, because we were fast in race trim and we also had the advantage of being able to choose our tyres for the start of the race and we knew that the soft tyres were deteriorating very quickly.”

Despite getting a good start, Pierre did not have time to deploy his strategy. Hit in the rear by Lance Stroll, he was sent into the Racing Point of Sergio Perez. This broke his front wing and forced him into the pits for a new one. He changed his medium tyres for the hard option at the same time and resumed the race a lap down. Despite driving a lonely race, Pierre had good pace and recorded one of the top 10 fastest race laps, proving he had the potential to score points if not for the first lap incident.

“It's frustrating to finish the season this way because I didn’t have a chance to fight for our goals. I couldn’t do anything during the shunt at the start, I was just a passenger as it unfolded. I lost two minutes having to return to the pits and change the front wing. But I still gave it everything I had to show that we deserved better. A points finish was within our reach today, and it is a pity I could not reward the team as they deserved. I am proud of what we have done together this year and I know that with such a strong and determined team we can look forward to doing great things together in 2020”. 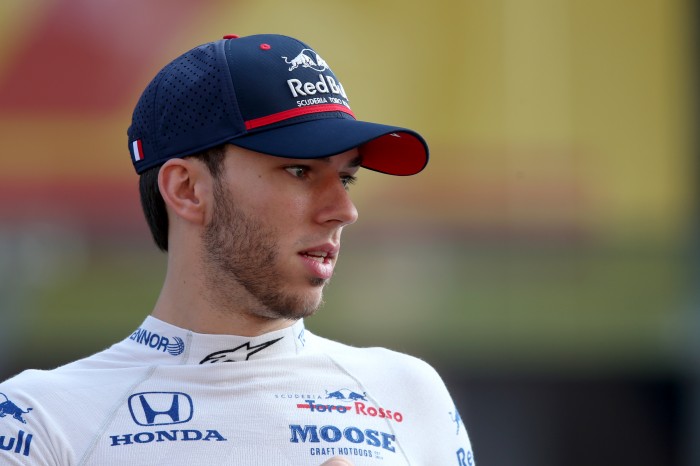 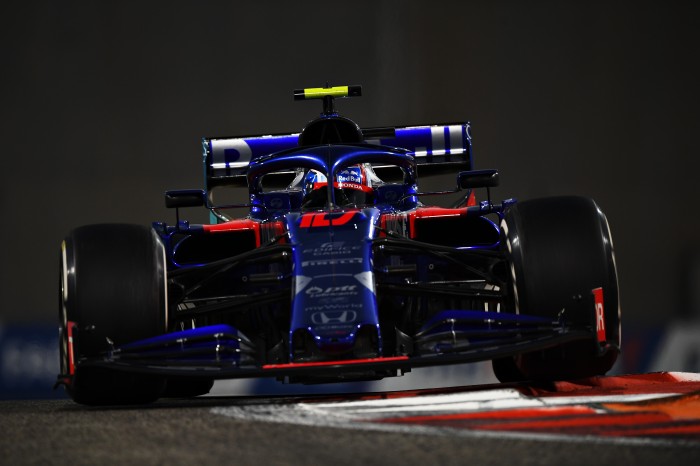 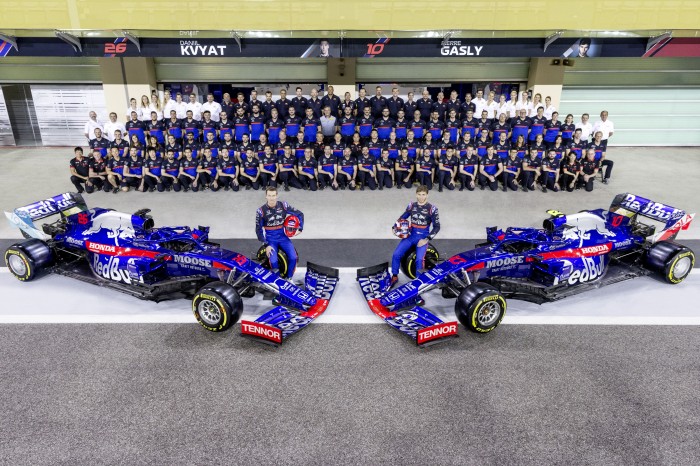