Pierre in trust with ATO2 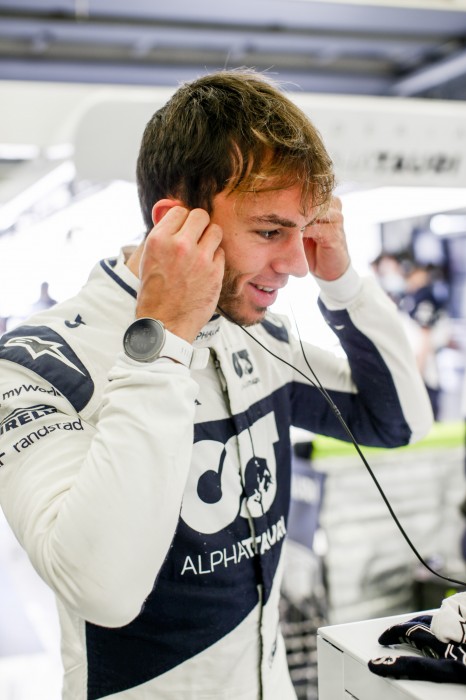 Since Friday, Pierre had the opportunity to drive the AT02 during the tests organized in Bahrain.

Pierre completed 235 laps in the Alpha Tauri on a busy weekend, alternating long runs and performance runs. Pierre showed some promising performances for the upcoming season, with a P2 for the first two days and a P4 for the last session. Pierre is enthusiastic about the upcoming season at the end of these three intense days, with excellent feelings with the AT02.

"I feel really good in the car, especially compared to this time last year, so it's really positive for me. There are obviously places we still need to improve upon, but I think we're in a good place with one day left of running at this test. The Honda Power Unit is working really well so far, and we haven't had any reliability issues, which is great - I'm excited to get it out on track for the race." The next step for Pierre will be the first race weekend of the season, from March 26 to 28, on the same circuit. 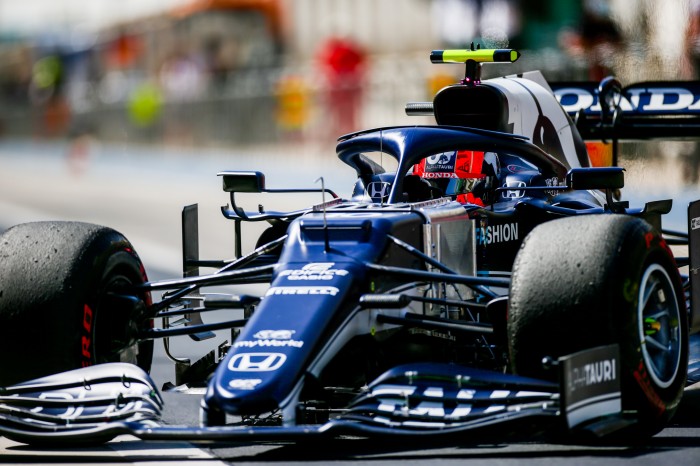 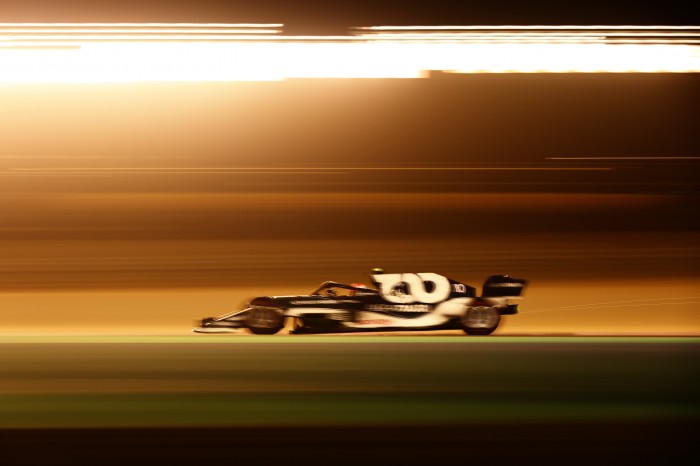 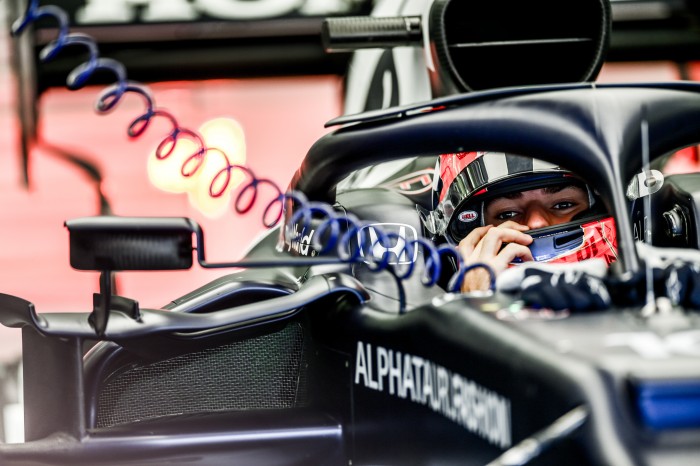