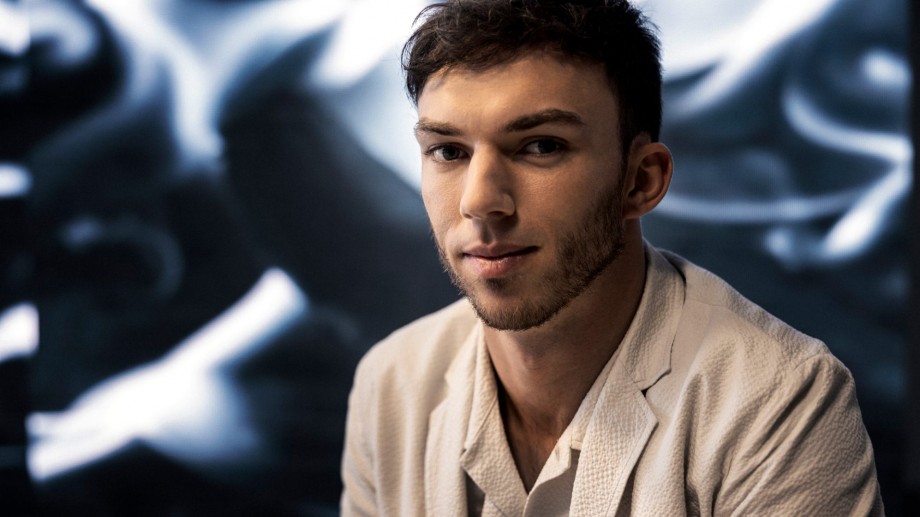 Alongside AlphaTuarti's unvealing of the AT-03, Pierre set aims for the 2022 season.

He said: "I will be trying to build on the run I had of very good results and to continue to be on top of my game with the car I have. I really hope that this is a year when I can fight at the very front, to finish regularly in the top five and even higher if the car is good enough for that.

"Last year we came very close to fifth place in the constructors' [championship] and it would be super to achieve that this year. It's too early to say if that will be possible but I will always give it my best shot and get the most out of our car."

"Pierre is a fantastic driver and if we provide him with a really good car, he has shown he is able to win races and finish on the podium In his leading role, Pierre has already showed that he can deliver great results, so I expect a lot from both drivers this year,"

The new AlphaTauri AT-03 was aslo revealed today and included in this link.

We will see the AT-03 first at action at the first pre-season track running in Barcelona on February 23-25. See you all very soon!