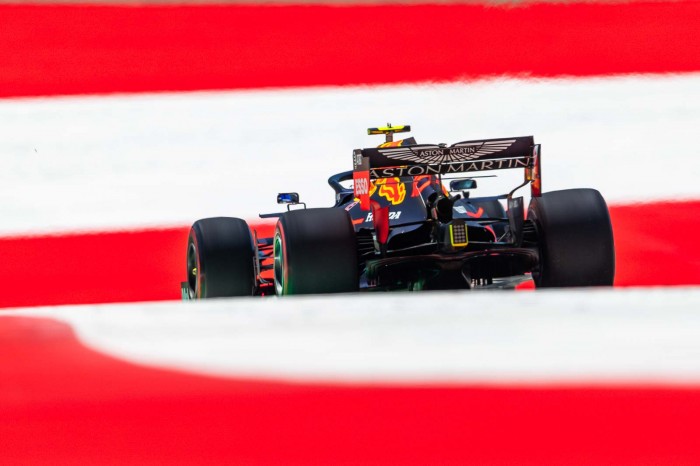 Pierre Gasly had a difficult weekend in Spielberg, the home race for his Aston Martin Red Bull Racing team. The Frenchman faced adversity and overcame it to the best of his ability to secure 6 points.

Pierre got off to a good start in the Austrian Grand Prix. Despite complicated conditions with heat, wind and several interruptions, he proved that the work done since the Grand Prix de France had paid off by recording the 3rd best time on the first day.

As temperatures continued to rise, tire management become the cornerstone of both qualifying and the race. Pierre secured the 6th best time in the second phase of qualifying, a few tenths behind Ferrari and Mercedes. Unfortunately, in Q3, a small mistake had some serious consequences that affected the rest of his Austrian weekend.

“I had a good feeling with the car right from the start of the free practice and I felt the updates we made worked well and had a positive impact on the performance and behaviour of the car. Unfortunately, in my second attempt in Q3 I lost 4 tenths in the first corner and even though the rest of the lap was good, I was 1 tenth shy of 5th position which would have put us P4 at the start of the race. I was disappointed as we have the potential to be 4th on the grid. All in all, even if there's still a lot to do, things are getting much better. So, my first stint on the soft tires was difficult, because I used my tires in the traffic instead of getting ahead of my rivals before my pit stop”.

Pierre started his second stint in 13th place behind Kimi Räikkönen. Eager to overtake the Finnish world champion without waiting, he pushed hard and used his tires, but they didn’t allow the Frenchman to adopt the pace he wanted. After finally defeating Kimi, Pierre chased after Lando Norris but did not have enough grip in the tires to take 6th place from the McLaren driver.

“I suffered a snowball effect being stuck behind cars slower than me: the engine, the brakes and the tires were overheating and the more time I spent behind a car the more they were overheating! Trying to push hard, I destroyed my hard tires after just a few laps. Blisters developed and I had to slow down, so I was no longer able to fight for 6th place. But I'm very glad to see that new developments worked well on Max's car. It is really positive and I can't wait to race with all the updates at Silverstone. We still have to improve things but it's much better than it looks. When we gather all the pieces of the puzzle it will pay off. We have to keep going in this direction and much better results will arrive soon!". 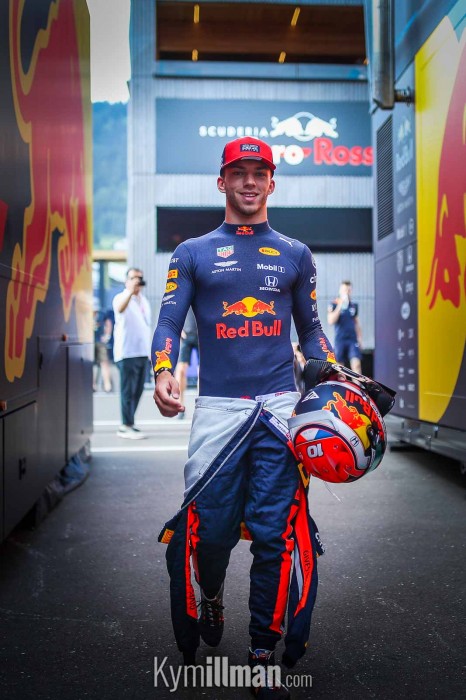 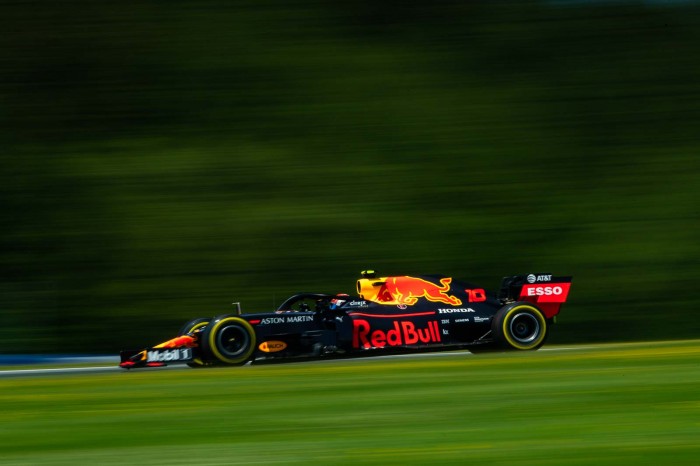 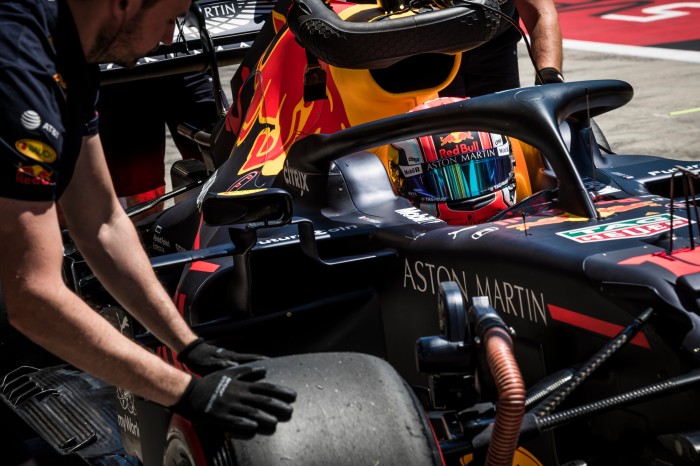