Pierre scores a point in front of his home fans 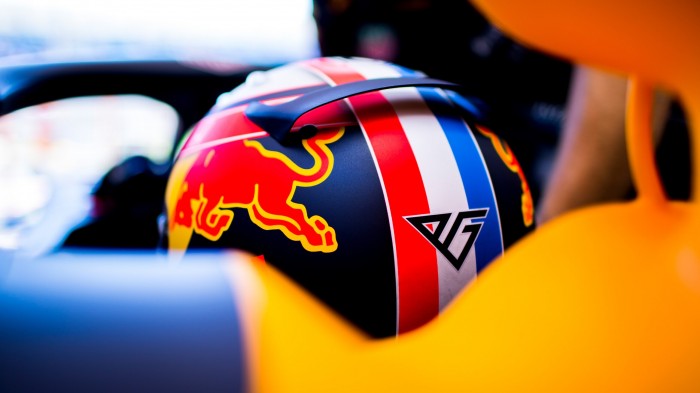 Pierre did not have the French Grand Prix he had hoped for in front of his home fans. In the overwhelming heat of the Castellet circuit, the RB15 lacked grip and complicated both his qualifying and race. However, Pierre fought his way through a difficult race to cross the line with a point in his pocket.

Pierre was waiting impatiently for the Grand Prix de France. In front of his home crowd, the young French driver had hoped to make a positive tribute to his grandstand and secure a fair reward for all the hard work done by Aston Martin Red Bull Racing, Honda and himself from the beginning of the year.

But the heat that enveloped the Castellet circuit stole the show and complicated the course of the weekend. Friday, Pierre carried out valuable background work by testing many new upgrades on his car. But the lack of grip quickly complicated his task and, unlike most of his rivals, he had to qualify on the soft tire.

“The first day went well, with many upgrades to test, some of which seemed to go in the right direction. On Saturday morning, I was quite easily in 6th place and we made some changes so we could aim even higher. We don’t know why, but the car had no grip and slipped in every corner, on soft tires or mediums!”.

After a good start that saw him move up a place, Pierre made a first strong stint and lasted longer than expected by covering 17 laps on the soft tires. This small feat then saw him come in for a pit stop, returning to the track in 14th position where he ended up fighting with a group of five drivers.

With worn tires and a slippery car that prevented him from exploiting his potential, Pierre was not in a position to try to overtake or even attack his opponents. Nevertheless he scored one point by taking 10th place in his home GP.

"The race was long and difficult. I am very disappointed because this race did not reflect our potential and did not reward the entire team’s hard work. I was even more disappointed to suffer this result at home, in front of my local fans. From qualifying, the car changed its behavior without us understanding why. I tried everything I could, but there was nothing I could do. The car slipped in every corner. I have never experienced this behavior before and it is imperative to understand what happened and prevent it from happening again."

“The day after the French GP, I had a debrief about the race with the team and I spent a day in the simulator to prepare for the Austrian GP, which is important to the team of course, and where I will do everything I can to achieve a good result.” 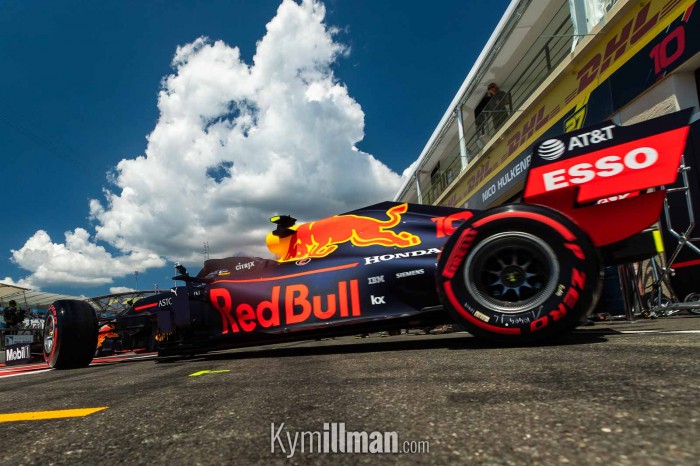 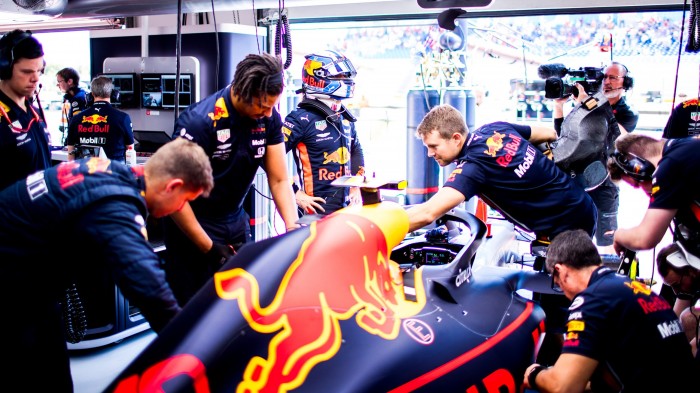 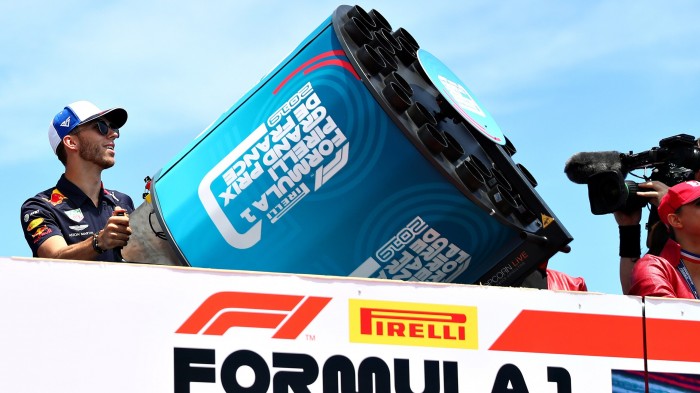