Pierre has been confirmed today as a Scuderia Alpha Tauri driver for the 2021 Formula One season.

This will be his 3rd season with the team which has seen him develop as a driver. Pierre arrived as an F1 rookie 3 years ago and has now become a key team leader, delivering the highest point-scoring season a Scuderia Alpha Tauri/Toro Rosso driver ever had.

Pierre: “I am proud of my role’s development in the team over the years and I’m really excited about the responsibilities I now have.

2021 is looking very interesting as the development cap regulation should tighten the cars performances even more. Scuderia Alpha Tauri is clearly evolving as a team. There is also great support from the new Alpha Tauri premium fashion brand, and I’m determined to be a key team player in the success of both projects and deliver the best performances possible on track.”

Pierre is currently 9th in the F1 driver championship, having scored his maiden win in Monza a month ago, the second win in 15 years for the team. 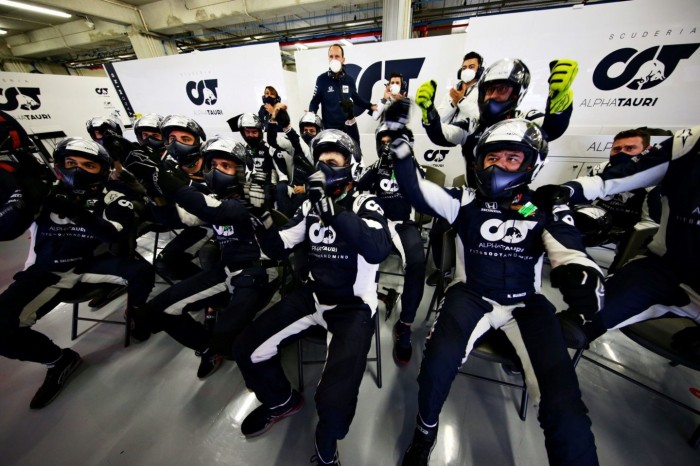 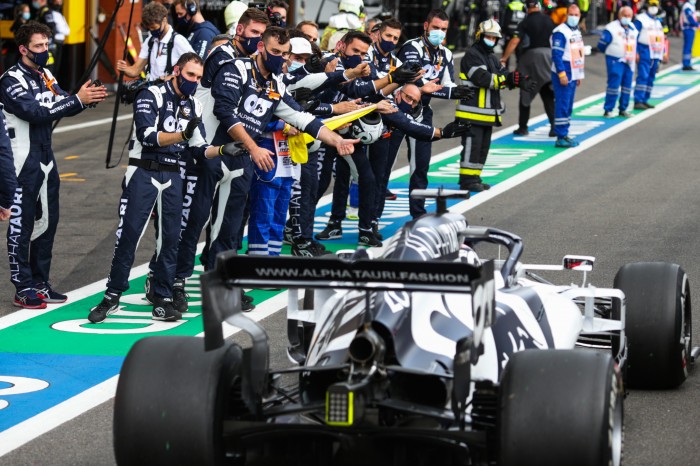