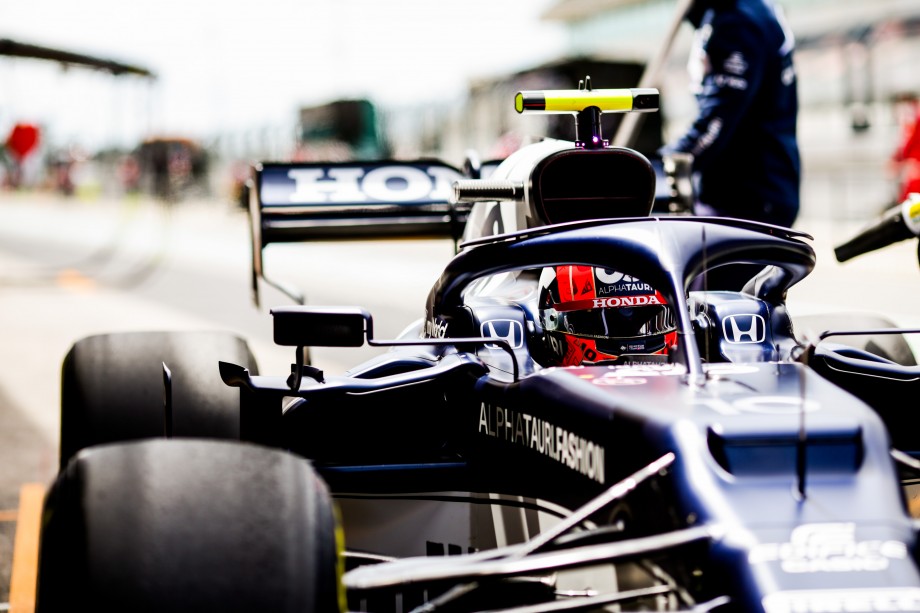 For the third round of the season, the Formula one™ was in Portimao (Portugal). Excellent for several months now in qualification, Pierre showed it once again this Saturday by entering Q3 for the sixth race weekend in a row, a new personal record.  He qualified P9. At the end of the session, Pierre pointed the car performance and the tricky conditions: « I'm a little disappointed with our overall performance because, since the start of the weekend, we've been struggling on this track, whether it's in the slow corners or the wind. We have tried a lot of things but failed to resolve the concerns we have. We're going to have to work hard because I'm sure there will be other tracks with this kind of characteristics, and we will have to be more efficient ".

On Sunday, Pierre managed his race in a calm GP. With a good strategy, he undercut Ocon during his pit stop on lap 24, reaching P 11. During the second stint, the other cars strategies temporarily pushed Pierre out of the top ten. But he eventually managed to get into the points by overtaking Carlos Sains and his Ferrari in the penultimate lap. He finished the race in 10th position. " it was a difficult race; I gave everything. We were able to fight with the Ferrari in the beginning, but we didn't have pace. However, it was a lot of effort and a very serious race. It is a deserved point for me and the team." 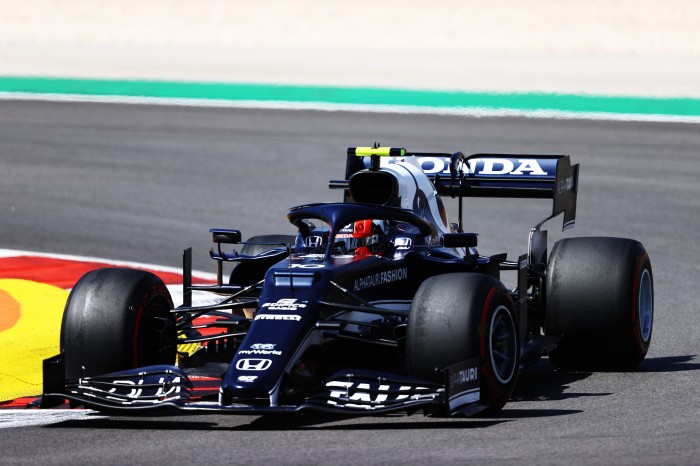 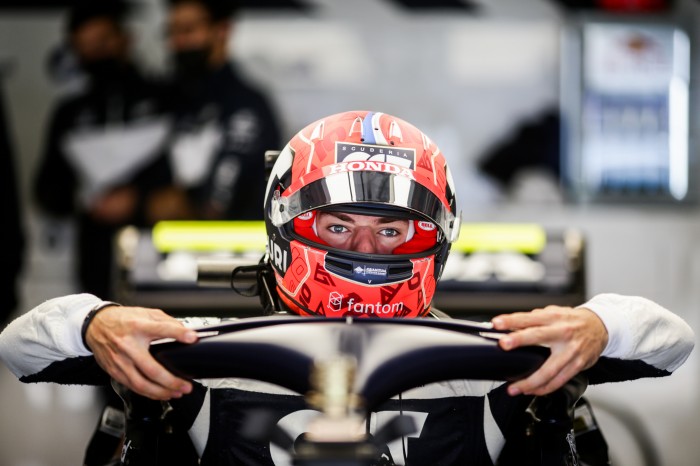 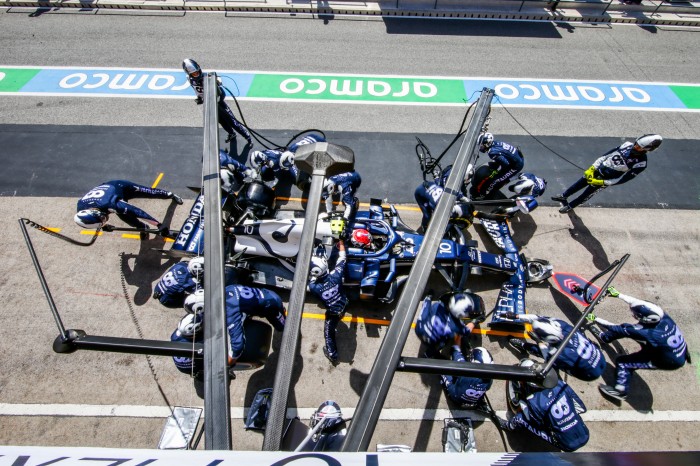