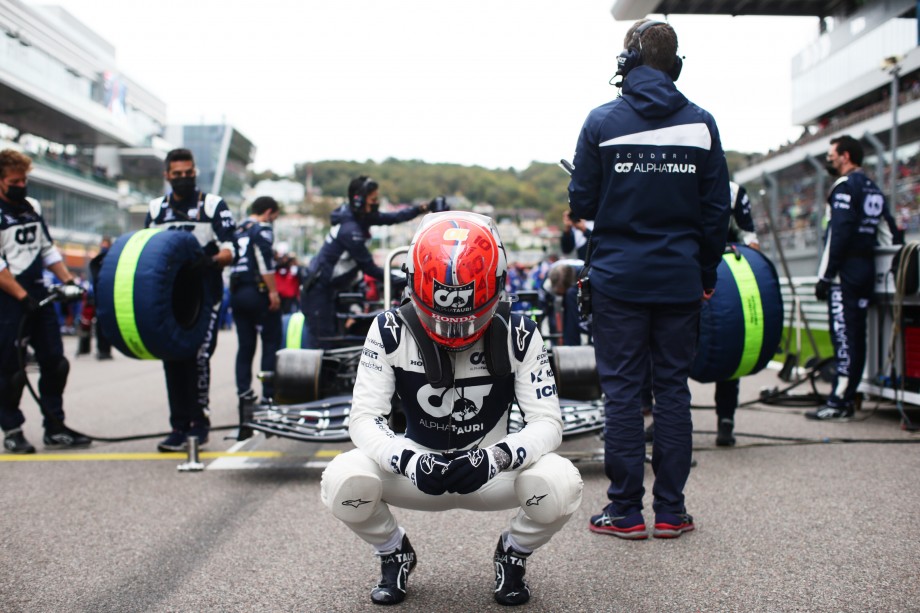 After a very disappointing Monza reunion a fortnight ago, Pierre will be very keen to finally get going again.

Pierre: “It's been a positive day in terms of performance, this car seems to be working well here so far and it's a good start going into the weekend. Whilst the performance is there, I'm not 100% comfortable with the balance inside the car yet so we've got a few things that we can take away and improve tonight. We know both Charles and Max are taking penalties for the race, so there are definitely some opportunities for us this weekend. Our main focus though is on our own package and maximizing what we can do to help in our tight midfield battle. ”

Pierre has been making a habit out of making it into Q3 but didn’t quite exercise that at Sochi, partly could be attributed to having been assigned used tyres in Q2 as he explained further in the quote below after finishing Qualifying on P12.

Pierre: “I don’t have too much to say right now, I think we had the pace to easily make it through to Q3, so I’m obviously frustrated. In Q1 I was really fast in these conditions, I felt comfortable in the car and could push straight away. However, for Q2 I stayed out on just one set of tyres, that were completely used by the end of the session. I think this was a big mistake from our side, but I will have to speak to the team to understand more about what happened today. It’s a missed opportunity not making it through to Q3, but we now need to look forward to tomorrow and see what we can do to make up lost ground.

On race day, Pierre started on P11 instead of P12 after Valtteri Bottas took a penalty for changing the car’s power unit. Thankfully and props to the AlphaTauri team as there were no signs of a repeat of Monza. Teammate Yuki Tsunoda clipped the barriers early in the race. After a strong start to the race Pierre pitted and swapped for medium tyres at lap 33.

Looming rain at the seafront just before the start of the race was foreshadowing for the near end of the race as it started raining at lap 45. Pierre found it hard to get back into the points afterwards despite his efforts. Rain also made the track extremely slippery as the gamble from Alpha Tauri and Pierre didn’t pay off resulting in spinning a bit on medium tyres before pitting and swapping out for intermediates before the final lap.

Finishing at P13 and here is what Pierre had to say

Pierre: “It’s not been a great weekend for us really, we missed a big opportunity yesterday in Qualifying and again today we made the wrong decision with the slicks, which unfortunately means we finished out of the points. The pace was strong here and I think we had a good first stint, but we just didn’t utilise all the opportunities given to us this weekend, which is a real shame. We need to review everything from today and work out how we make the most out of these conditions in the future. It’s a weekend to forget, but we’ve got a good team and I’m confident we can bounce back at the next one.” 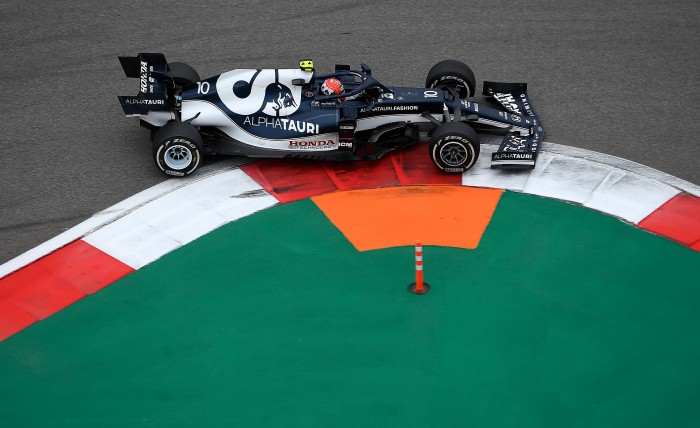 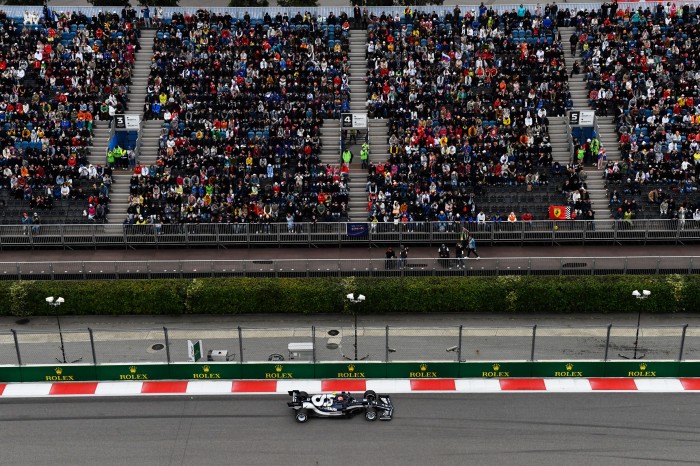