“It wasn’t an easy race for us. I had a good start and was running in P7, but then we lost quite a lot of time in the middle part of the race when I was fighting with Alex and Kimi.

We got overcut by Charles, but I was pretty fast and was trying to catch him. If the Virtual Safety Car period had been a bit longer, it would have certainly helped with a free stop, but it was shorter than expected so I paid for it a bit.

However, I tried to recover as best as I could and was able to overtake a few cars.

It’s a bit disappointing as the car felt great, we had good pace and I think we could have done more today.” 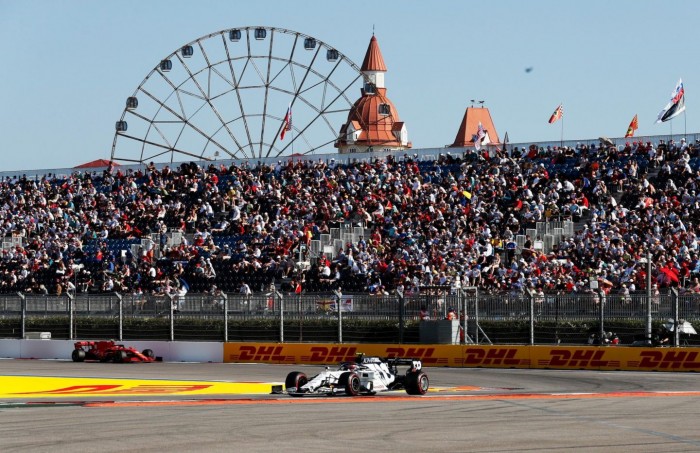 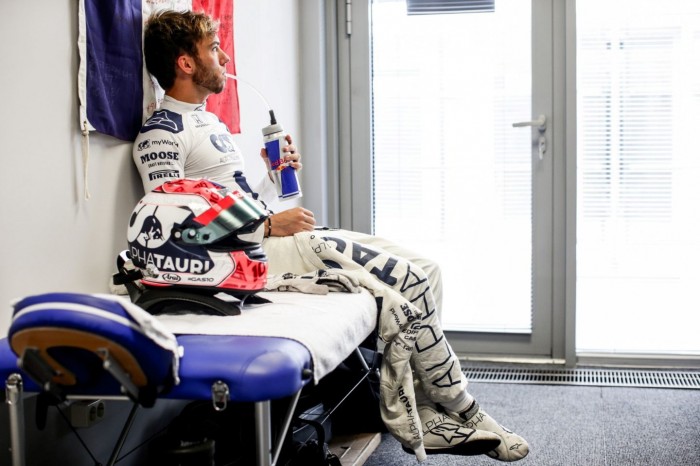 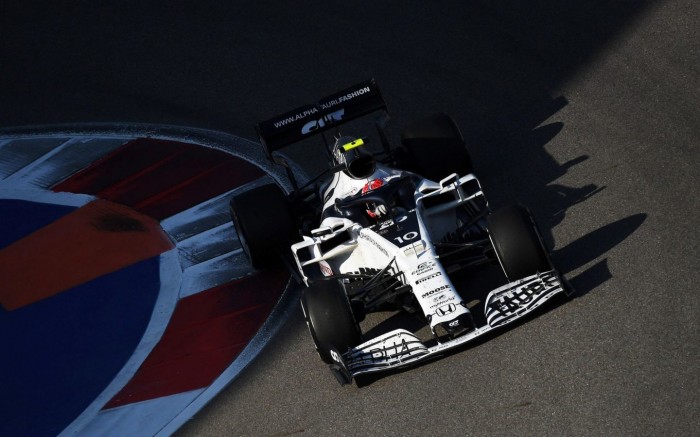