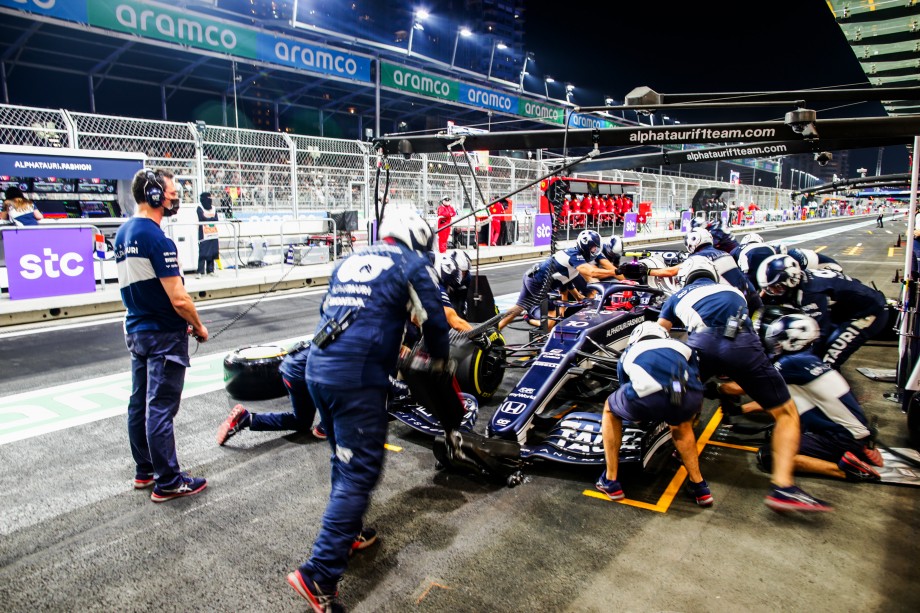 Another first this weekend as we headed to Saudi Arabia for another night race of the calendar year. A unique looking track meant that teams will have to approach this a lot differently. A handful of drivers commented on how fun this track is to drive in and is a new breath of fresh air.

Good practice and qualifying sessions are almost a given this season on Pierre’s amazing form. This weekend was no different.

Pierre: “I really like driving this track, the corners are amazing and there’s a big rush of adrenalin when you’re out there. The whole day has been really good for us and I’m pretty happy with the pace so far. We know that on Saturday we usually do quite well, so I’m fairly confident for tomorrow, as I think we can still improve.  I don’t feel quite as positive about the long runs though, so we still have some work to do to prepare for the race on Sunday.”

Another great Saturday had Pierre starting the race on P6. It wasn’t as straightforward as Friday but the team pulled through.

Pierre: “It’s been fantastic again today with another top six Qualifying position. This time it was a bit more difficult, I didn’t feel quite as confident in the car and I struggled with the balance throughout the session. I had to really work as we made our way through Quali, but I managed to put it altogether and I’m really pleased with my lap. I was only two-thousandths behind Sergio, which is nothing, so that’s a bit frustrating but at the end of the day it’s still a great starting position for tomorrow to score points.”

A very start-stop race day as two red flags were waved resulted in two standstill starts. Pierre maneuvered past all the chaos and showed incredible persistence. As it was a hard day to gain momentum with a choppy race, having to start 3 times.

In the end, Pierre’s hard-work paid off gloriously, finishing P6 as he reached a career record and became the first AlphaTauri driver to break 100 points in a Formula 1™ season! (with one more race to go too).

Here’s to you Pierre.

Pierre after the race: “I’m very pleased with today, finishing in the top six in front of Ferrari, I’m really happy with that result and we’re taking home a lot of points again. We knew it was going to be tricky coming to a new track, but we’ve performed well throughout the weekend and had a strong starting position today. It was a difficult race, with lots of things happening and it was very long, which meant it required a lot of focus. We know how complicated it is into the first corner here, so having three starts was intense, but we tried to take every opportunity we could and in the end I think we did a good job.” 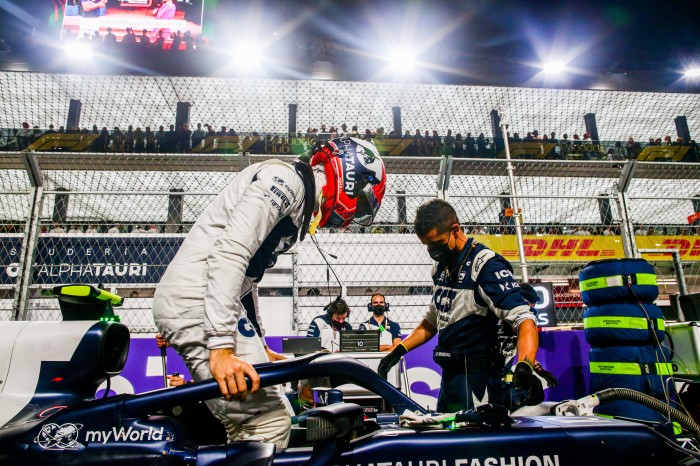 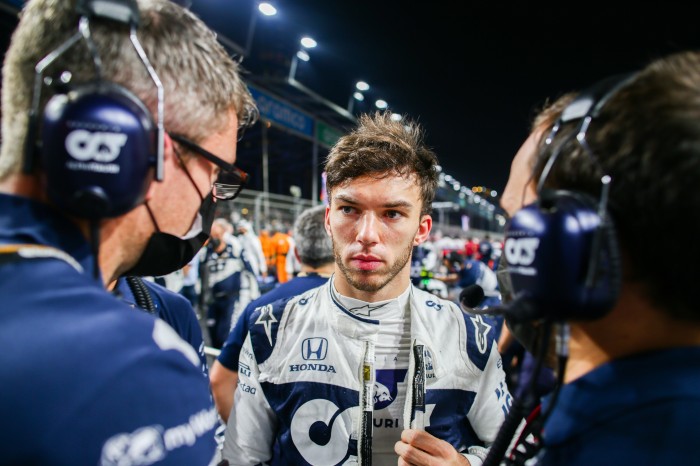