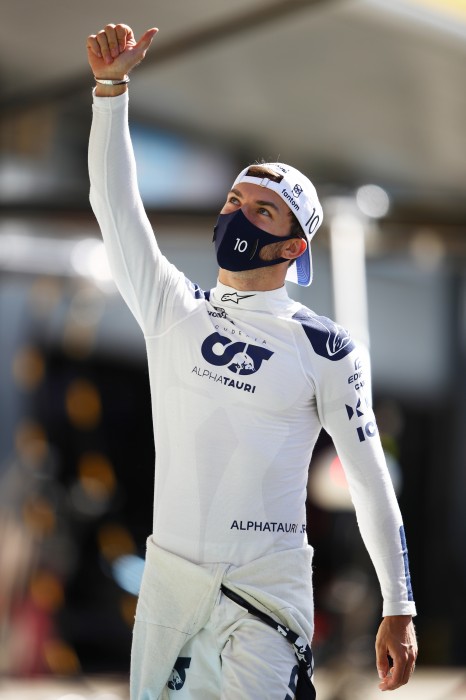 The tenth race weekend of the F1 world championship was held this weekend in Silvertone, United Kingdom. It was the first occasion to witness the new race weekend format imagined and trialled by F1 at some races this year. A first ever Sprint race is to be held on the Saturday afternoon, which finishing order will determine the Sunday’s GP starting grid.

The single Free Practice session allowing changes to be made and tested on the car was happening on Friday morning. Pierre’s Alpha Tauri car has shown a more challenging balance compared to the previous race weekend et the global performance set expectations that would be challenging to be in the top 10 at each session.

Pierre: “Since FP1 we’ve struggled with the car balance, far more than usual. We made some changes for Qualifying, but it just wasn’t enough. I was happy with my lap in Q2 but as I crossed the line, I knew it wasn’t going to be enough, it was just so tight out there today. I think it’s going to be hard the next few days, because we can’t make changes to the car anymore. We only have FP2 to understand the tyre better ahead of the Sprint Qualifying and Sunday’s race, but we’ll fight as hard as always, it’s a different format and lots of things can happen, you never know.”

Saturday happened as anticipated. A Sprint race spent on medium tyres, as most of the other cars. The overall performance just wasn’t allowing overtaking. Pierre however managed to gain one position on the Sunday’s GP starting grid thanks to Perez running wide and Russel’s penalty.

Pierre: “I’m quite frustrated this evening, it was just not what we wanted out there today. We started this weekend badly in FP1 and with only one practice session we couldn’t really react to that ahead of Qualifying, then today I’ve really struggled again. It’s very disappointing because I know the car has much more potential but so far, we just haven’t managed to get it working here this weekend. We will look at all the data tonight and try everything we can to make our way up to the points in the tomorrow’s race.”

Everybody agrees Pierre has put together a solid race on Sunday. He’s notably come back into the points thanks to a very strong end of first sting (on medium tyres) once he was in free air – out of the traffic-. This strong pace allowed him to overtake some of the other midfield cars.

Toward the end of the race, while Pierre was coming back on Alonso and Stroll fighting for the 7th or 8th position, one of those drivers ran wide and brought some gravel back on the track that Pierre couldn’t avoid. This cut his tyre and forced him to do a second pit stop. Pierre joined back the track P14. After a few last overtaking manoeuvres he finishes just out of the points, at a frustrating 11th place.

Pierre: “Honestly, I have no words. We were in the points right until the end, then unfortunately I had a puncture and had to box with five laps to go. It’s very frustrating to be coming away with no points after today’s race. There are still some positives to take away though, as after quite a difficult weekend, the pace when I was alone in the middle of the race today was quite good, once I’d managed to clear the traffic. We obviously want to continue to fight for better positions, so we’ll work hard to understand the areas we’ve struggled with this weekend and hope to be more competitive again in Hungary.” 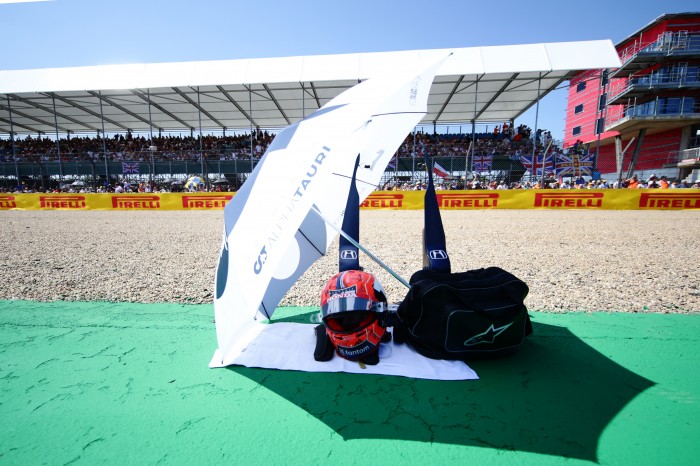 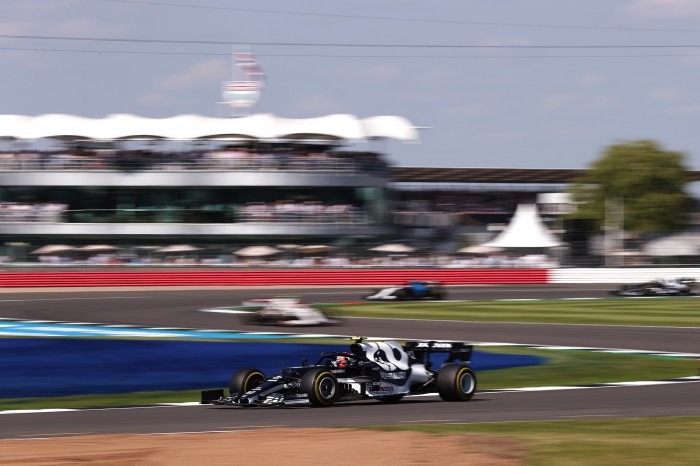 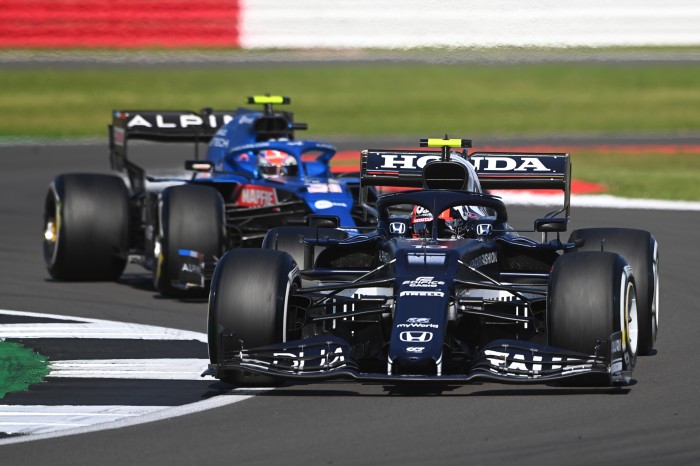