After the Portimao weekend, the Formula 1 was in Barcelona. For the first time this season, Pierre was unable to reach Q3. In a very tight Q2, Pierre finished twelfth, only 0.020 off Q3: "I'm obviously disappointed with the final result, that's the first time we've not made it through to Q3 this year, and we missed it by just two hundredths, which is nothing. That being said, I'm happy with the car balance this weekend, but we've really struggled with grip; we seem to slide around, then overheat the tires, and on this track, you really pay the price for that."

On Sunday, the race did not start as expected; Pierre was given a five-second time penalty for being a few centimeters in front of his starting box on the grid.  After serving his penalty during the first pit-stop, Pierre restarted in the back of the race. Pierre has been battling with Vettel and Alonso for most of the race and manage to make the team’s aggressive strategy work by showing a truly impressive pace during the last 15 laps:

after the last stop on lap 48, Pierre consecutively passed Vettel (lap 54), Russel (61), Raikonnen( 62), and Alonso (62). On the penultimate lap, Pierre overtook Stroll for 10th place and fell short of Esteban Ocon by only 0.1sec.

“I’ve got mixed feelings about today, I think in the race I made a good recovery but we’re really lacking pace compared to the first two rounds, which is frustrating. I’m upset with myself for making the mistake on the grid, it’s a very silly penalty to get and it made my life harder. That being said, I had some good battles in the race and managed to pass a few cars to make it into 10th place. The car definitely has potential, we just haven’t made it work consistently in all corners around the lap yet. We’re going to work hard now ahead of Monaco and I trust in the team to make some steps forward in the next few races.” 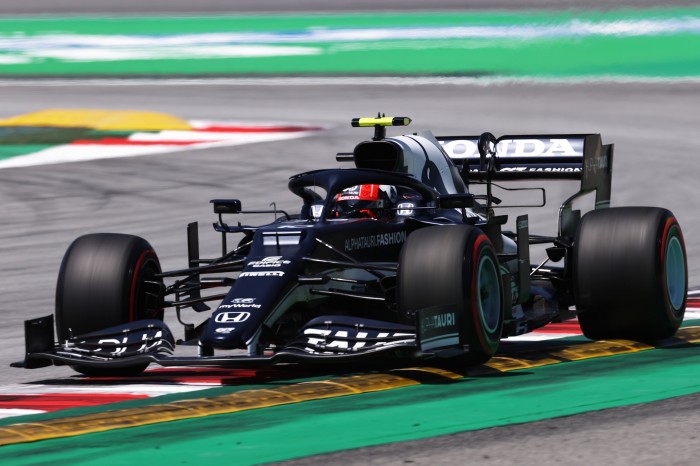 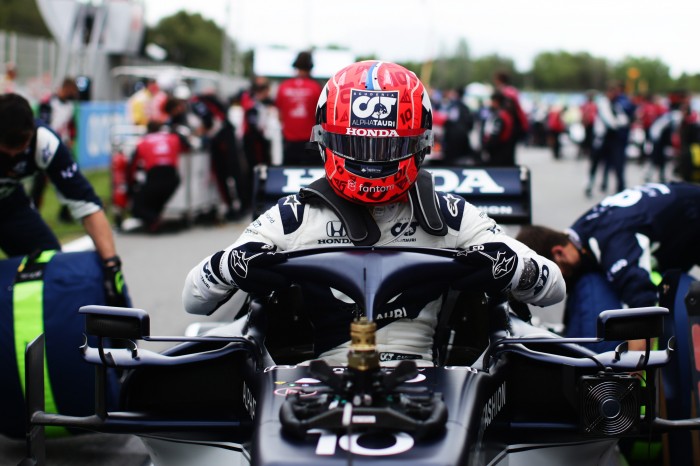 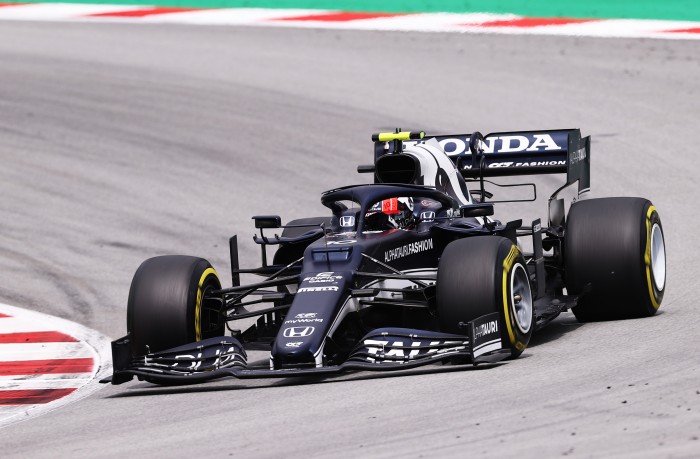