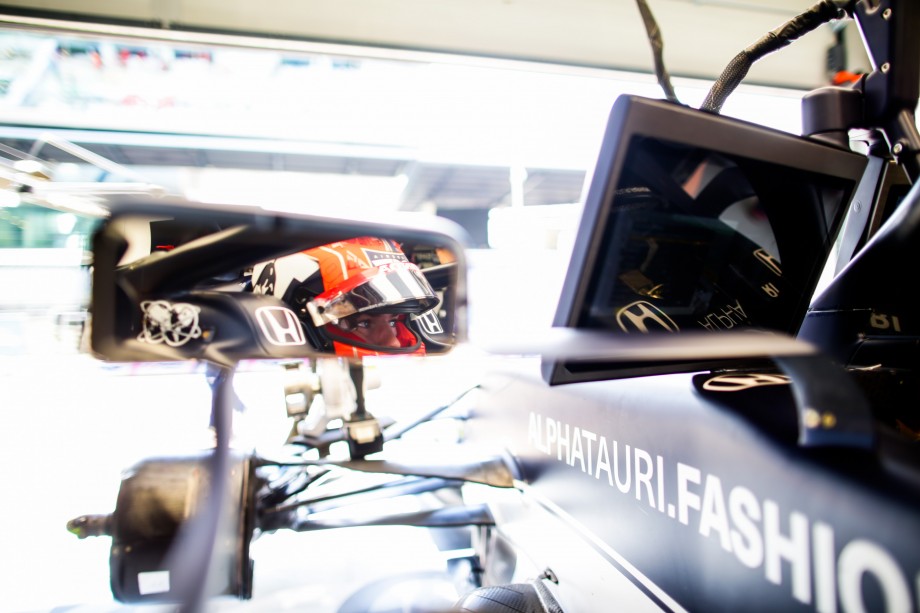 After a promising Friday morning concluded by a second position during FP1, Pierre missed the FP2 due to a problem detected with his power unit and a replacement for the MGU-K. Despite that, he did not suffer from the lack of kilometers as he was back in the game during qualification.

Pierre continued his remarkable qualifying record in 2021 with another strong performance on Saturday with a sixth-place on the grid for the Styrian Grand Prix.

Pierre Gasly, author of the 6th position, places himself for the fourth time in a row and the sixth time this year on one of the first three lines of the starting grid.« I’m really pleased with today. We knew it wouldn’t be an easy day, after losing FP2 yesterday, but the car has been amazing all weekend, and I was confident going into Qualifying.

We have shown that this afternoon, we managed to get through Q2 with just one set of tires, which is really good for us, and we’re just a few tenths off the front row. I’m really happy with all the work the team has been doing and the improvements we’re continuing to make each weekend. It’s exciting times for us and shows we just need to keep pushing, everything is possible, and I’m looking forward to tomorrow. »On Sunday, the Alpha Tauri driver suffered a puncture at the start of the race, provoking him to retire. With two consecutive contacts with Charles Leclerc on the first turn and the straight line, Pierre suffered from a tire blew and a damaged suspension, forcing him to retire.

“For sure, it's extremely frustrating not to be able to race. We had a great weekend until today; it was not easy, we did not do FP2, we managed to qualify, and I think that looking at what is happening today, except Norris, there was room at least behind Norris fight for big points. Unfortunately, we didn't even make more than one turn.” 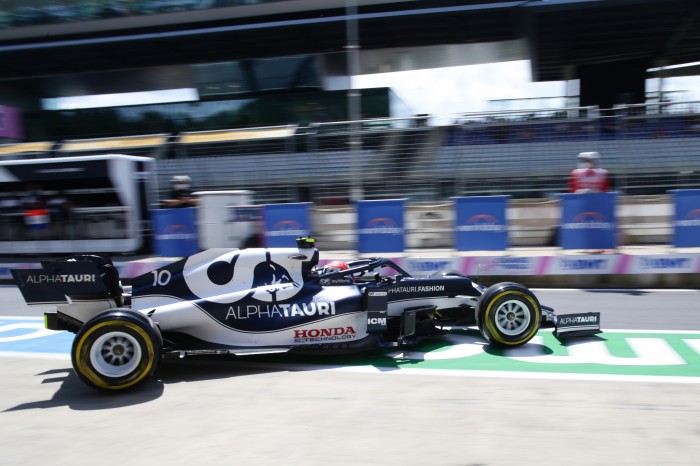 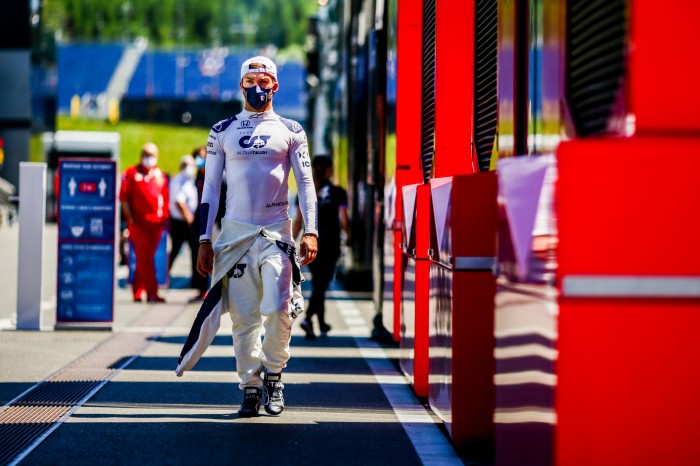 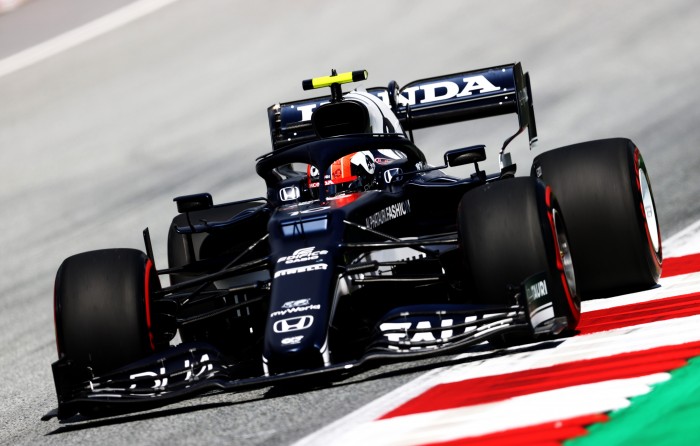