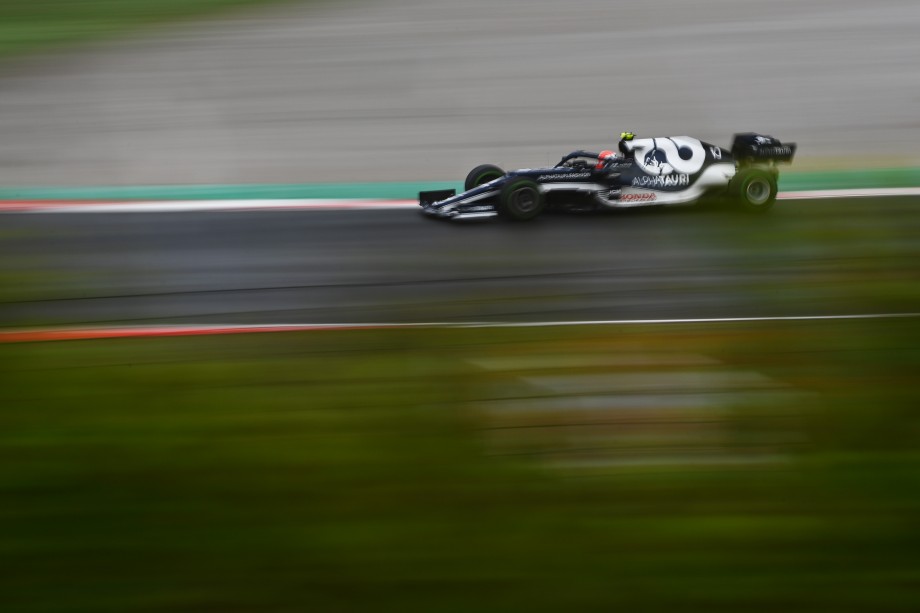 Istanbul had a bit of a reputation from last season for its lack of traction and everyone were keen to find out how the cars would fare on the new tarmac.

After a small tour around Turkey for Pierre and the Alpha Tauri team, he heads into the first sessions prepared and eager to get some good results.

Pierre: “Today I haven’t felt that great in the car, but we’ve still come away with two strong positions which is positive, and I believe there is more we can give again tomorrow. I wasn’t too happy with the balance of the car, as I was experiencing a lot of understeer, so that’s something we’ve got to work on. I believe it’s something that a lot of drivers have been experiencing, so we need to go away and analyse what we can do to improve this and hopefully we can continue to improve our performance in FP3.”

On Saturday morning, under the rain, Pierre simply tops the FP3 session, showcasing again his driving skills on the wet.

In the afternoon, for qualifications, Pierre’s back to making it this a bit of a habit as he makes Q3 once again and finished Qualifications on P5.

Pierre: “I'm very happy to have qualified fifth today, and then to be starting P4 tomorrow after Lewis' penalty. The team have made such a big improvement to the car since yesterday, as I was really struggling with understeer. It wasn't the easiest to see if these changes had worked this morning, as FP3 was wet, but as soon as we got to Qualifying, I was competitive and that was really positive. I'm confident heading into tomorrow's race after the big step-up we've made with the car today and I'm hopeful we can score big points in the race. ”

Pierre is bumped up to a P4 starting position on race day as Lewis Hamilton took a penalty to start 10 th on the grid.

Qualifying day was rainy, and it didn't stop there, more rain going into the race meant every car started the race with intermediate tires. Pierre was sandwiched on turn one in the first lap between two cars and made contact with Fernando Alonso which resulted in a 5 second penalty for his next pit stop.

Every team opted for a one stop strategy and Pierre was no different. Impressive performance beforehand meant Pierre comes out to re-join the race at P6 after serving the penalty in the pit stop at lap 39.

Highly disciplined drive throughout under harsh conditions and unpredictable weather got Pierre a P6 finish. His efforts and persistence were rewarded with 8 hard-earned points to his championship season.

Pierre: “I'm really happy to be back finishing in the top six, I think this is probably one of our best performances this season, particularly in these difficult conditions. To be finishing just 10 seconds from the podium, after a five second penalty, is really good for us. The Turn 1 incident was a bit unfortunate, I was sandwiched between Sergio and Fernando, we touched a little bit but it was just enough to spin Alonso, so I want to say sorry to him. After that though, the pace was really strong, and I'm pleased with the performance of the car this weekend, it feels nice to have been fast straight from Friday again. ” 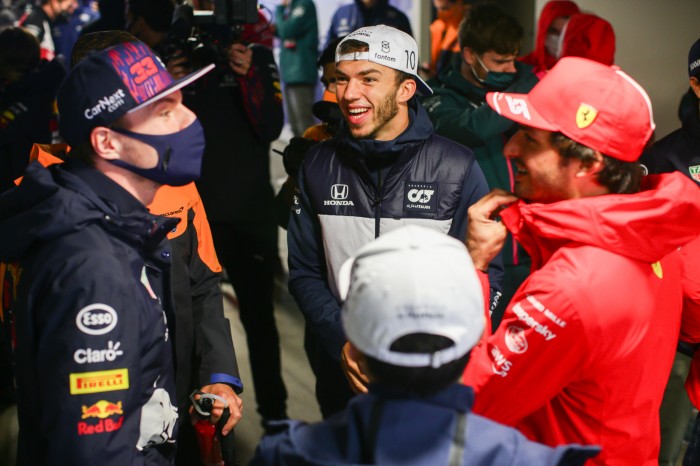 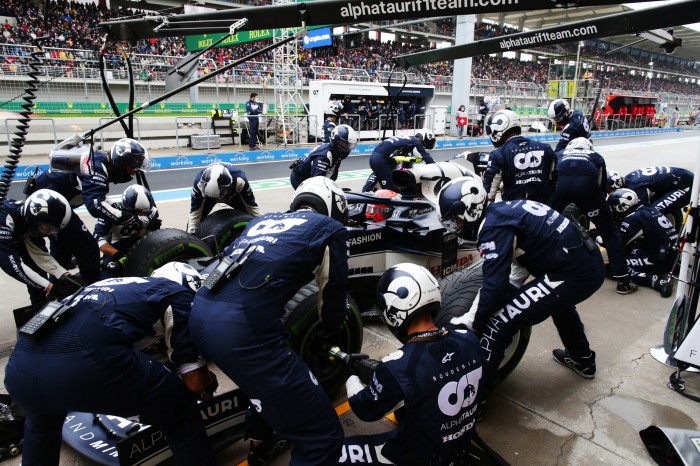