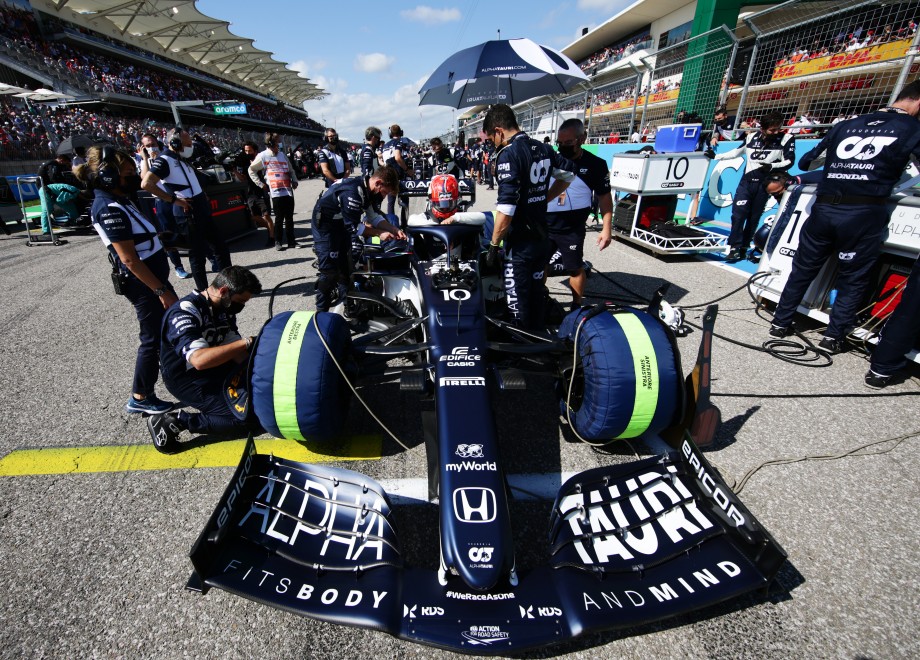 After a week without racing, we are now back at the grid again and this time it was at Austin, Texas, USA. After spending some time in France, Pierre was keen to get going again and maintain his stellar performances so far this season.

Pierre: “It’s been quite a difficult afternoon for us, the car just didn’t seem to click at all, so we’ve got a lot of work to do ahead of tomorrow. I think this is the toughest FP2 we’ve had this season, it’s very strange as up until now we’ve been competitive everywhere, but it’s been very difficult here in Austin today. We’ll work hard tonight, I’m sure we definitely have more pace to find, and I’m confident we can be more competitive come Qualifying.”

Pierre once again made it into Q3 and this time alongside teammate Yuki Tsunoda as Scuderia AlphaTauri gets off to a very good start at Austin. Pierre ending Qualifying at P9.

Pierre before the race on Sunday: “I think we can be pleased today, we’ve got the four top teams ahead of us, so we’re starting in a good position. Friday was slightly harder than we were expecting but we’ve made some good improvements for today, and with Valtteri’s penalty we’ll be in P8. It’s good that we managed to qualify with the Mediums, to give ourselves the best option tomorrow, but I think it’s going to be very tight here with the tyres, as this track is so tough on them. We’ve got lots of strategy choices available for us, so we’ll need to look at all the possibilities tonight and choose the best option for tomorrow.”

Pierre started one position up at P8 on race day after grid penalties has taken place.

As the saying goes, “everything is bigger in Texas”, and the Grand Prix was no different. As the race was greeted by a big opening ceremony unlike any other. It was a hot day with clear skies, as the scene was set for a race day.

Starting off well as Pierre overtook Valtteri Bottas with a nice move early in the race.

Although it wasn’t to be for Pierre again at the USA as his car was met with a suspension fault at lap 15. After nursing the car back to the pit, it was clear from the start that they had to retire the car and it was confirmed by the team.

Pierre after the race: “Unfortunately, we had a suspension problem today, that forced us to retire the car. At the moment we don’t know the real cause, so we’ll have to go away and investigate this. It’s very frustrating because we know every point counts at this stage in our midfield battle. It would’ve been really good to go until the end of this race, as the atmosphere has been incredible this weekend, right from the very beginning, so it’s a shame to not be seeing the chequered flag.” 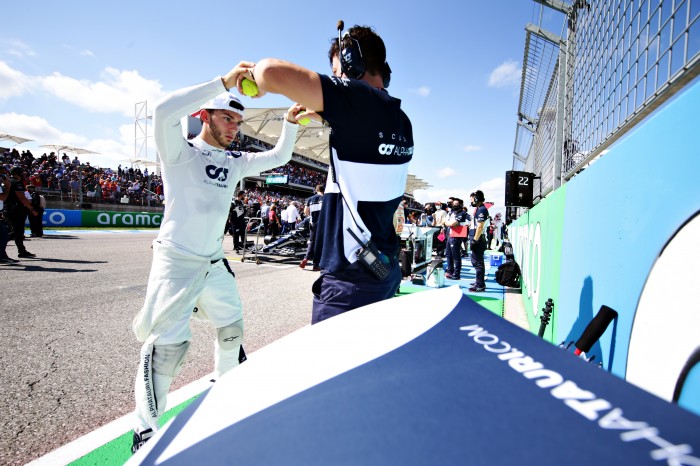 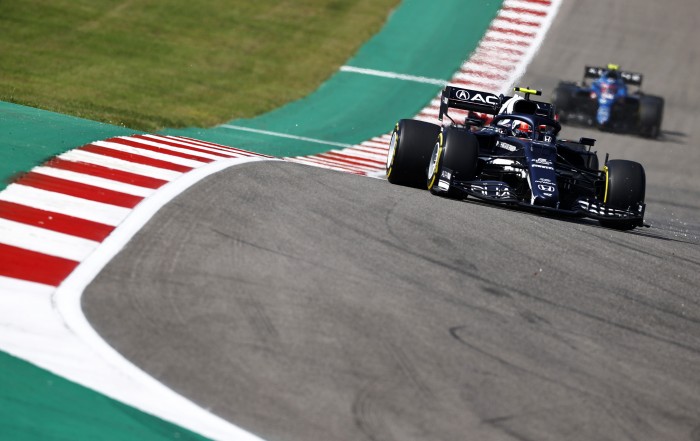