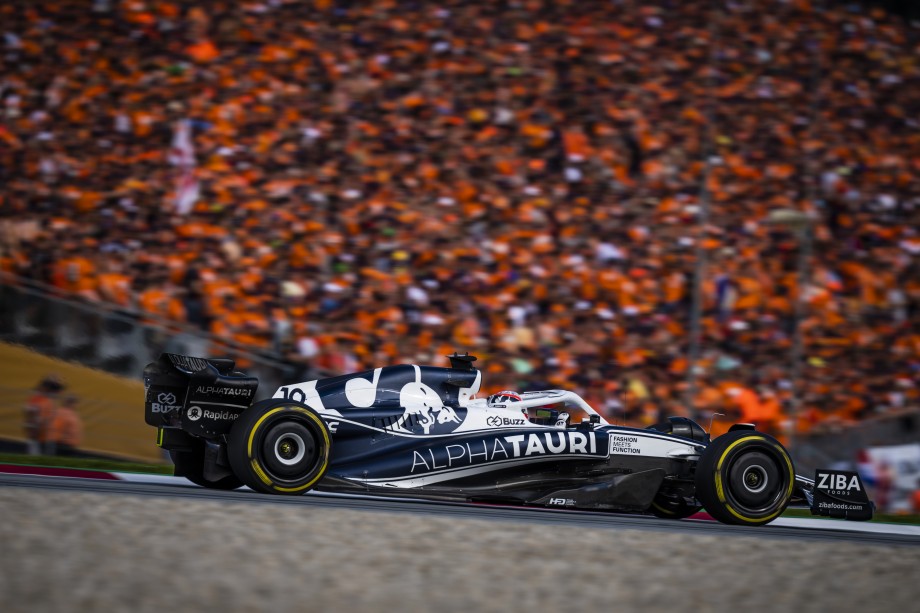 Home of Red Bull Racing at the Red Bull Ring in Austria this weekend. Biggest ticketed event in the whole of Austria, an atmosphere worth following up Silverstone.

“I’m pretty happy with today, we haven’t had any upgrades for a few races, so we know compared to other cars we’ve been struggling quite a bit more lately. It’s always frustrating to miss out on Q3 by such a small margin, but I must say I was pleased with my lap, it was pretty tidy and I was able to put it altogether for Quali today. We’re starting just out of the top 10 for the Sprint tomorrow, so we’re in a good position to make our way forward and hopefully move into the points on Sunday. We need to work more, as we can’t be satisfied with the overall performance, but we know we have some upgrades coming, so if we are able to improve from this current baseline then we should be quite competitive in the upcoming races.”

Pierre moved up the grid for a P10 start for the sprint on Saturday after Perez’s grid penalty picked up during qualifying on Friday. An unfortunate contact with Hamilton sent Pierre spinning out and dropping down to P18 on the opening lap. Finishing P15 on another disappointing day.

“I’m extremely disappointed, we started the Sprint in the top 10 and before the first corner it was already over. I don’t really know what happened, so I need to review it later, but I was alongside Lewis and all of a sudden, I was facing the wrong way on the race track. The left-hand side of the car was broken after that, so it was horrendous to drive for the rest of the race. Tomorrow will be a long race, so we need to go away tonight and see what we can do to make our way forward.”

A P14 start for Pierre this weekend was a result of the sprint on Friday which decided the grid on race day.  Lights out and Pierre settled into P12 after the first lap. Later pitted for hard tires in lap 13 to rejoin P17. The race weekend was riddled with track limits breaches and Pierre couldn't avoid it as well, and received a 5 second penalty. Pierre pits again on lap 42 to serve his time penalty before rejoining the grid P18.

Pierre slowly made his way up the grid, going up as high as P12. But ultimately, the pace just wasn't there this weekend as Pierre crosses the chequered flag P15. All eyes on France now.

“I think we can write off this weekend, we just didn’t have the pace. I haven’t seen the footage yet, but I obviously received a penalty in the race, so I guess I’m the one to blame for the incident with Sebastian. I tried to fight as hard as I could, it’s always tricky in that corner and unfortunately he spun. We need a big reset, we’ve got a week and a half to try and understand why we were slow and then learn what we can do to improve in the upcoming races. Hopefully the new package allows us to move forward and be competitive in the midfield again.” 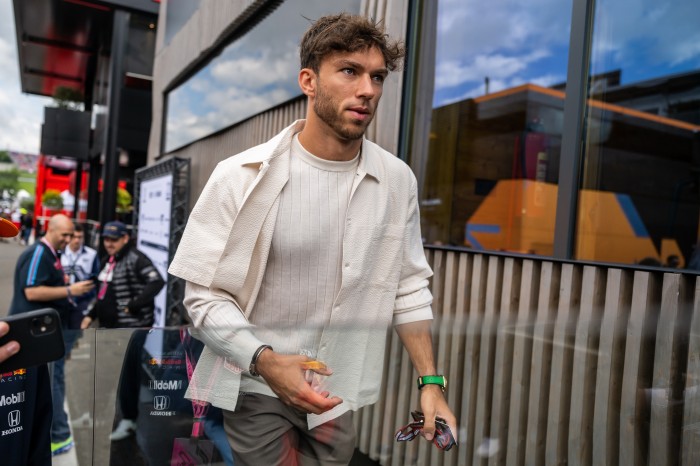 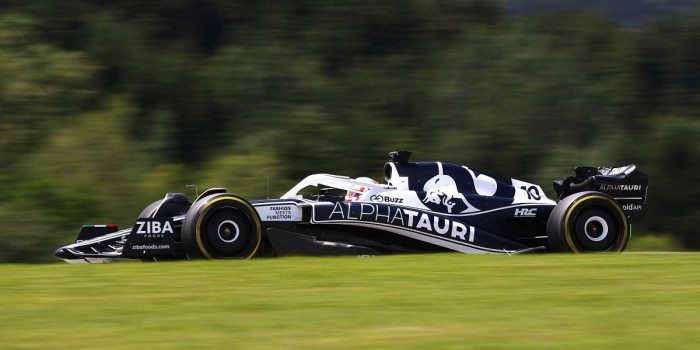